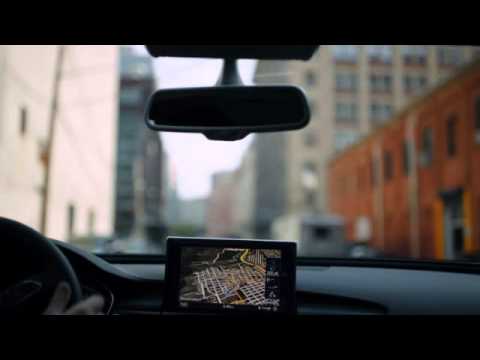 Home
Auto Brands
Audi
It’s only been a few days since GoodCarBadCar.net published news which proved the Audi A6 was the most secure car in America. Whether that’s true in Jersey City, specifically, remains to be seen.

Untitled Jersey City Project, is, “a unique experiment in the development of an entertainment concept: it’s a work-in-progress television drama.” It’s also a different way of advertising the new 2011 Audi A6. Remember BMW Films? Clive Owen, Madonna, John Frankenheimer? Rest assured, the driving in Untitled Jersey City Project won’t be nearly as impressive, but there’s a whole lot of story spread over a handful of two-minute episodes. They’ll be aired on FX on Sunday nights, but you can watch them all on GoodCarBadCar.net

Directed by Daniel Minahan, Untitled Jersey City Project features some people who will look vaguely familiar. The car (and its driver) apparently can’t out-run vehicles we’d assumed would have been much slower. Indeed, the car doesn’t actually receive as much attention as you would expect. But it does help make a case for itself as an image supporter for the lead character, an architect.

Episode 1 of the Untitled Jersey City Project is below. Click here to go straight to episode 2.