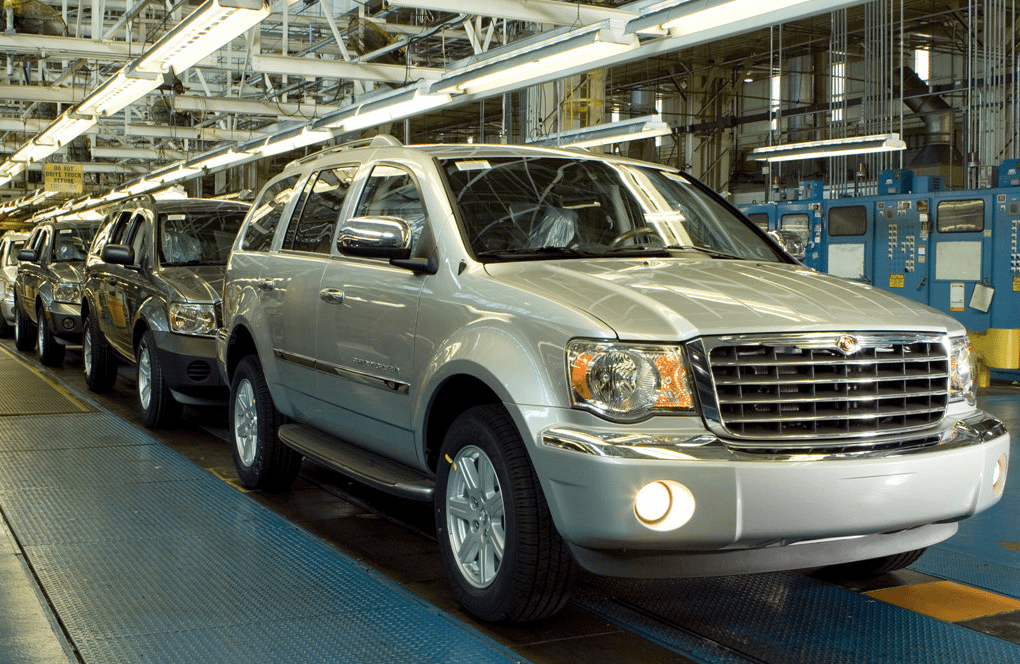 With sales down 3%, General Motors’ quarter of volume-brand full-size SUVs didn’t decline nearly as quickly as the overarching segment in which they compete in calendar year 2006. Overall sales were down 16%. Total new vehicle volume was down 3%, although car sales rose 2%.

Together, the ten SUVs shown below produced 3.6% of America’s new vehicle sales in 2006. Fast forward to 2013, and with a smaller number of choices, their share of the market fell to 1.7%.