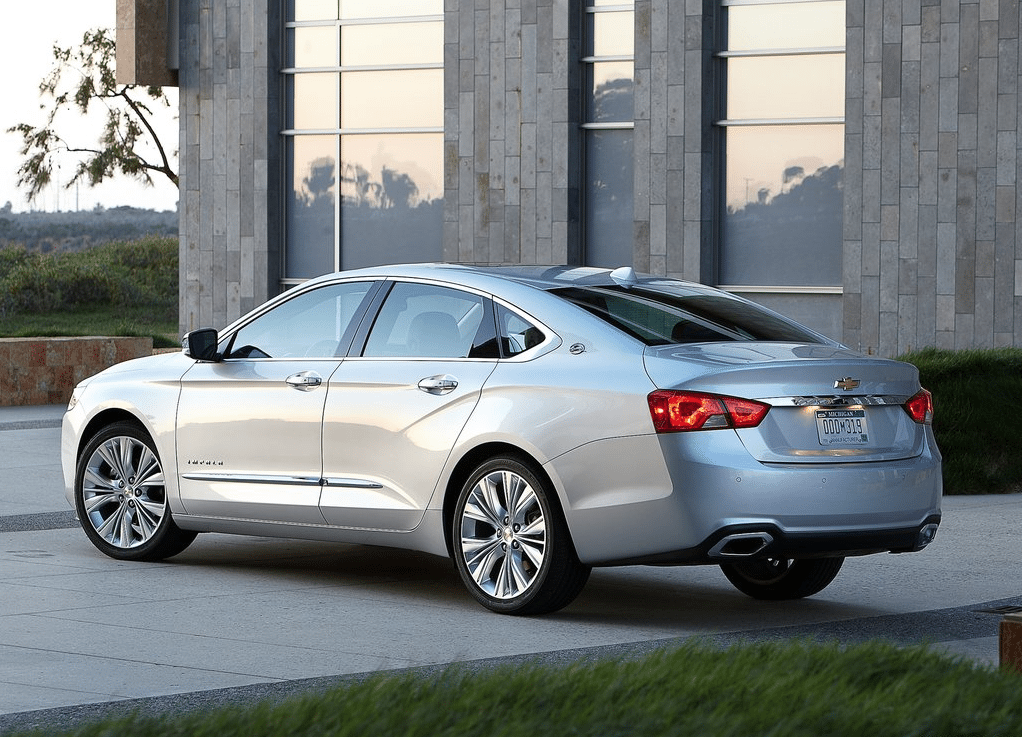 The Chevrolet Impala, still a popular nameplate, suffered a 10.5% year-over-year decrease to 140,280 units. Combined, the Dodge Charger and Chrysler 300 – 147,481 sales between the pair – were down 5.5%.  The Ford Taurus took a 22% dive. Hyundai Azera volume tumbled 36%. The Nissan Maxima, approaching replacement, slid 6.5%. Toyota Avalon sales slid 5% following 2013 sales which increased to a six-year high.

With the American market, even the global market, turning toward more practical and similarly fuel-efficient utility vehicles, this will simply not be a growth segment in the near (or likely even distant) future.

Source: Automakers
* Hyundai USA, not GoodCarBadCar, chooses to combine sales figures for the Genesis sedan and Genesis Coupe, forcing us to include the Genesis with these volume-brand cars on pricing grounds before we even get to the “brand status” issue. GCBC isn’t here to break down segments, an impossible task for any group, but to display sales data for the sake of comparison. The more ways sales data can be displayed, the better. You can always find the sales results for EVERY vehicle and form your own competitive sets by using the All Vehicle Rankings posts.