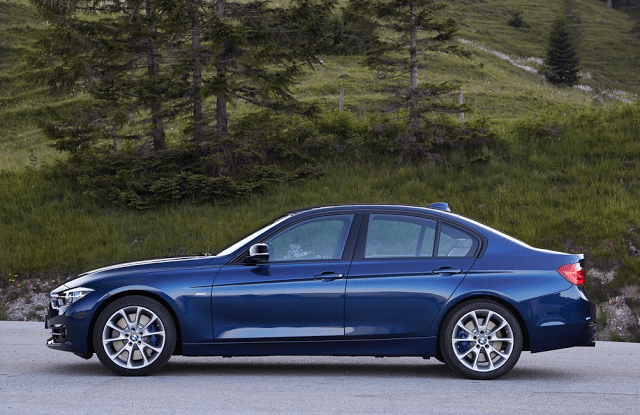 U.S. auto sales soared to a record-setting 17.5 million units in calendar year 2015, representative of a 5.7% year-over-year increase worth nearly 950,000 additional sales compared with 2014.

Ford was America’s top-selling automotive brand in calendar year 2015, propelled along by strong F-Series sales at the end of the year and rising sales of the iconic Explorer throughout 2015.

No premium auto brand generated more luxury sales than BMW, which trailed the overarching Mercedes-Benz brand (vans included) by 26,954 units but outsold Mercedes-Benz’s car/SUV division by 2935 units over the course of 2015.

medianet_width=’468′; medianet_height= ’60’; medianet_crid=’481536334′;
2015’s fastest-growing auto brand was Land Rover, sales of which jumped 37% to a record-setting 70,582 units in 2015. (Alfa Romeo volume jumped 629%, but Alfa was barely in U.S. existence for the majority of 2014.) Record-setting sales weren’t unique to Land Rover, of course, given the nature of the booming market. Honda was the biggest brand to report record-setting sales, breaking the 2007 record. The CR-V is America’s top-selling SUV/crossover, and a new Pilot, new Civic, and new HR-V all aided, as well.

If you prefer not to see automakers listed alphabetically, click column headers to sort automakers by 2015 ranking, 2015 sales, year-over-year change, or any other order. Year end best seller lists for cars, trucks, and SUVs were added earlier this afternoon. In the coming days, GCBC will also publish a complete list of year end/December sales for every single vehicle line, a list which includes brand results. To find out what you can expect, you can see November’s version of that post here. You can always find historical monthly and yearly sales figures for any brand by clicking the brand name in the table below or by selecting a make (or model) at GCBC’s Sales Stats page.