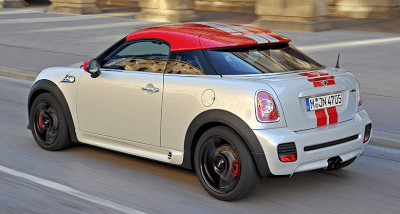 Whether sales of the regular Mini have suffered because potential Cooper buyers have gravitated toward the Countryman or because of the presence of the Fiat 500 or… just because, U.S. Mini sales suffered in 2011.

Wait a second, didn’t Mini report a 14.9% year-over-year increase on January 5? Yes, of course they did. But Mini accomplished that 11,687-unit increase (from 2010’s 45,644) with 17,061 extra sales from models which weren’t present last year. Subtracting the Countryman and Coupe from the equation, sales of Mini’s regular hardtop Cooper, the Convertible, and Clubman were down 11.5%. Worst off was the Convertible, sales of which slid 29.3%. The Clubman was down 18.4%. This means the original Mini – well, not the original original, but you know what I mean – was down just 5.4%. 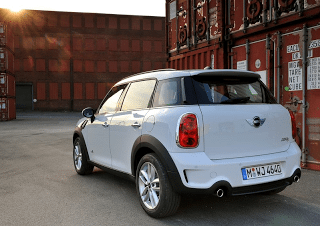 Nevertheless, America’s new vehicle market was up 10.3% last year, meaning Mini wasn’t just down from last year; they were down in a market that was up, and significantly so. It’s entirely possible that at least some of the Countryman buyers were about to be Mini Cooper Clubman buyers but chose the bigger model since it became available at the right time. But it’s hard to make that argument when the Countryman brought in 16,683 clients.

If those 16,683 customers were just Mini buyers who happened to choose the Countryman, buyers who would’ve otherwise chosen a smaller Mini if the Countryman weren’t available, then the Countryman’s absence would have translated to a 35.3% improvement in sales of the Hardtop, Convertible, and Clubman. Such an improvement would hardly be believable as Mini would then have been on a scarcely possible Kia-like pace, particularly implausible given that Mini sales were up just 0.9% the year before.

This is all speculation, of course. What we do know is that Mini sold fewer copies of their previously core models while selling more Countrymans and a handful of Coupes, too. The U.S. Mini sales chart below bears that out. Just click it for a larger view.