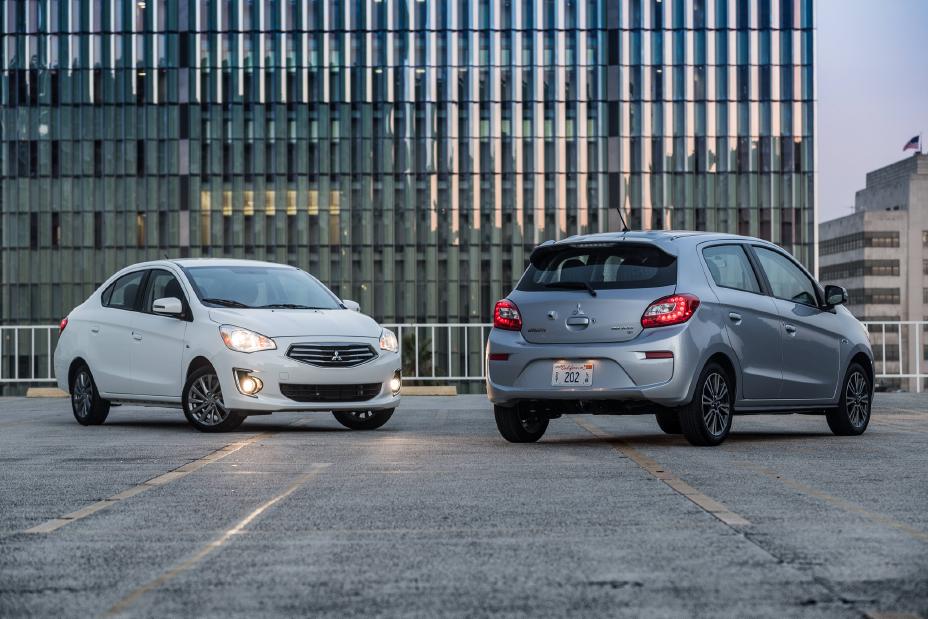 Do Cheap New Cars Sell Well and Are They Worth It?

When You Want to Spend as Little as Possible

Is Spending as Little as Possible on a New Car Smart?

Cheap cars. At some point in just about everyone’s life, they’re a need. Whether you need your first new car out of college for the commute to your new job or are looking for something affordable and safe for a teen or newer driver and have some money to spend, there comes a time when everyone decides to take a look at the most affordable cars out there.

So, cheap cars are a needed area of the market, but are there any good ones out there? And what cars are out there? Lastly, do they sell well and are they worth it? These are all questions I had recently when looking over the small car sales numbers. So, to answer these questions, let’s look at what’s out there and the data behind these cheap cars.

What Cheap New Cars are There?

There are numerous cheap cars out there in the market today. Some of them are better than others. Chevrolet sells its little Spark for just $13,220. Mitsubishi sells its Mirage for $13,995. These are the cheapest new cars on sale today.

Then there are some other affordable cars that are in another price range. Cars like the Nissan Versa, Hyundai Accent, Toyota Yaris, and Kia Rio. The prices here range from $14,730 in the Nissan Versa to $15,850 in the Kia Rio.

All of these cars offer good fuel economy some basic features and decent driving characteristics, but they range dramatically on how satisfying they are.

The Mitsubishi Mirage, for example, is almost universally disliked by about every automotive press-member out there that I know. I drove this car a few years back and found it to be uncomfortable, slow, and wholly unsatisfying. Luckily I only had to spend about half a day with the car. Between the Mirage and the Spark, I’d choose the Spark hands down. It’s more comfortable has a little more pep, drives smoother, and is more responsive than the Mitsubishi.

In the next pricing group, you’ll find some very competent cars. Nissan’s Versa just recently received a redesign and is better than ever with fresh, new styling, and it can be had with things like Apple CarPlay, Andriod Auto, Bluetooth, and Siri Eyes Free. It’s not the only affordable car that can come well-equipped. Hyundai’s Accent and the Kia Rio are both similarly well equipped and arguably more comfortable and better to drive.

The true winner here in terms of driving prowess is the Toyota Yaris, though it’s lacking on features. Underneath that ugly catfish-like exterior is a Mazda2. Mazda doesn’t sell that car in the U.S. anymore and has lent the bones and pretty much the entire design of the car to Toyota. What you get is a small car with ZoomZoom driving characteristics and the awkward looks and badge of a Toyota. Not a terrible combo.

Step up the price again, and you’re into some seriously nice passenger cars. The Honda Fit has been an award-winning model for years now, and the Chevrolet Sonic and Kia Forte are no slouches either. The Fit wins here in my eyes, due to its fantastic driving characteristics and spacious cargo area, but the Sonic and Forte are close on its heels.

With all that said, let’s look at the sales numbers for these cars.

When you look at the vehicles listed above in terms of the number of models that sold, you’ll see that many of them including the Kia Forte, Nissan Versa, Hyundai Accent, Toyota Yaris, and Chevrolet sonic all saw sales drop in 2019. The Honda Fit’s numbers were virtually unchanged in 2019 and the Kia Rio, Chevrolet Spark, and Mitsubishi Mirage saw sales rise.

It’s clear if you look at the small car segment as a whole that the segment has been struggling terribly to compete with the new compact and subcompact crossovers and SUVs. Buyers are more interested in those models. However, those models are more expensive.

So, after looking over the data, I’d have to say no. The cheap cars on sale aren’t selling great. However, the two cheapest cars on sale are selling well. In short, it’s a bit of a mixed bag with price seeming to be one of the biggest factors leading to sales. This would suggest the folks who just want the cheapest car possible are still buying the bottom of the price barrel vehicles. However, folks who are looking for an affordable car but not necessarily the cheapest don’t seem to be buying the cars positioned for them. My guess is their either getting upsold and put in more expensive new cars or turning to the used car market.

Are Cheap New Cars Worth It?

If you absolutely want a new car, and you only have about $15,000 or less to budget with, then yes. A new car should come with no surprises in terms of maintenance. You get a car with a warranty, and in the case of the Mitsubishi Mirage, you get a 10-year 100,000-mile warranty. There are legitimate pluses to these cheap cars even if they’re not very satisfying on the road. You’ll have affordable transportation that is reliable, easy to drive, and up to modern safety standards.

If, however, you aren’t adamant about having a new car, you’ll find that you can get better cars that are only a few years old for the same price. If you go to KBB and search for used cars from just the last two years under $15,000, you’ll see models like the Mazda3, Chevrolet Cruze, Honda Civic, Hyundai Sonata, and Hyundai Elantra listed. These are all better cars than the comparable new cars at the same price.

You can probably even find these cars certified pre-owned and the warranty will likely still be intact. In short, you get an almost new car for essentially the same money. You’ll just have to go through the process of buying a used car instead of new. This means checking history reports and possibly having the vehicle inspected before you make your purchase. The cheapest new cars on the market make sense for the right buyer, but the smart move is to go with a couple of years old used car that’s a better vehicle overall.