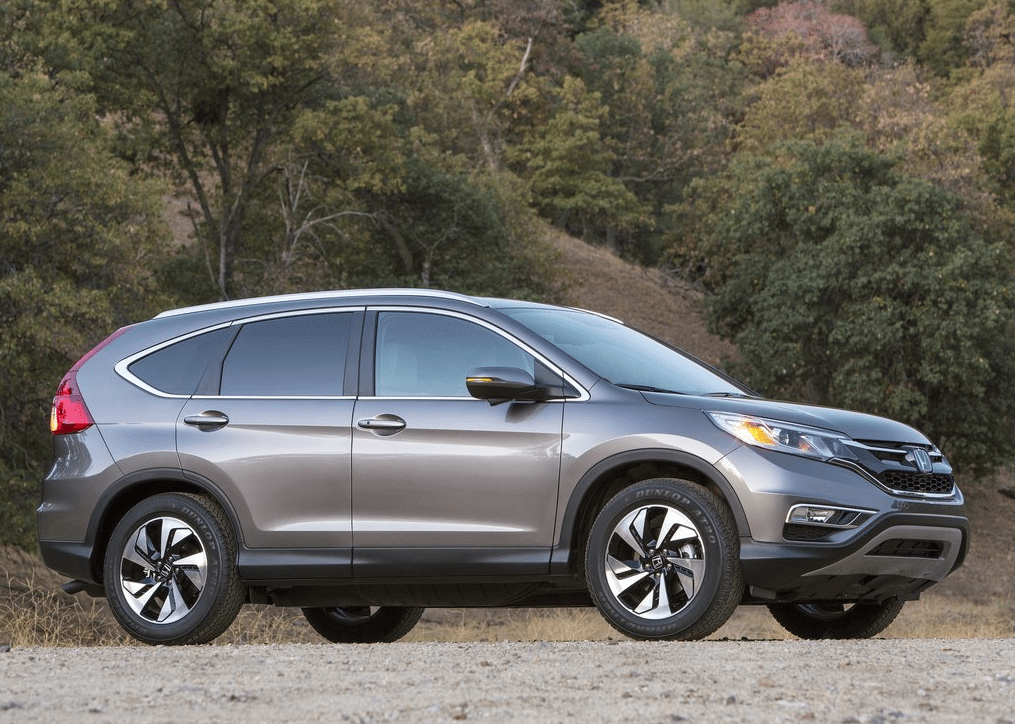 America’s best-selling SUV in 2014 was the Honda CR-V, the third consecutive year and seventh in the last eight in which the CR-V has led the U.S. utility vehicle leaderboard.

The CR-V strengthened its position on top by expanding the gap between itself and the Ford Escape to 28,807 units, up from 7911 units in 2013.

Yet joining the CR-V in its record-setting sales year were some of its closest rivals: the second-ranked Ford Escape, the third-ranked Toyota RAV4, the fourth-ranked Chevrolet Equinox, and the sixth-ranked Nissan Rogue.

Traditional favourites like the Ford Explorer and Jeep Grand Cherokee reported nine-year highs. Year-over-year, the full-size SUV category was up 12% to 293,087 units. Luxury automakers also improved upon their 2013 SUV/crossover sales totals: BMW’s five X models were up 8%, Mercedes-Benz utilities rose 11%, Lincoln’s four utility vehicle nameplates jumped 36%, Cadillac’s Escalades and SRX rose 9%, Acura’s crossover lineup was up 13%, Land Rover’s Range Rover trio improved by 9%, Lexus SUV/crossover sales were up 14%, Audi and Porsche combined for an 18% increase. Infiniti and Volvo were the only premium brands to report fewer SUV/crossover sales in 2014 than in 2013. 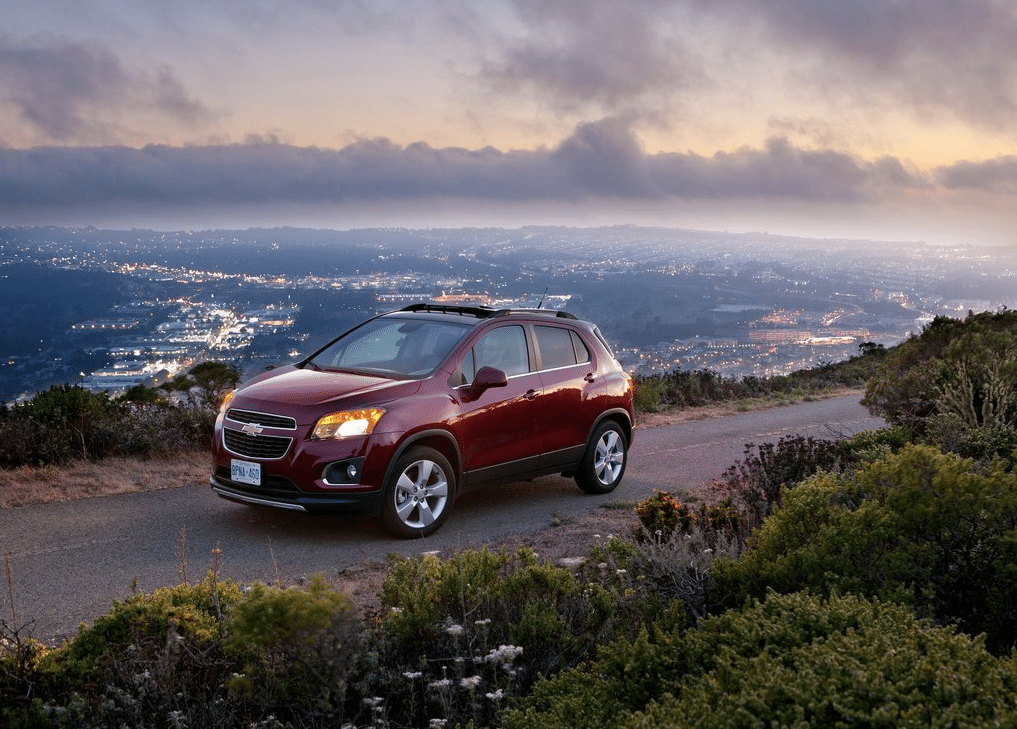 One new addition was added to the SUV/crossover fleet during the month of December. Chevrolet sold 739 copies of the Trax, a Buick Encore sibling that’s been on sale in Canada for two years. Lexus also made the NX more widely available in its first full month. 2905 were sold in December.