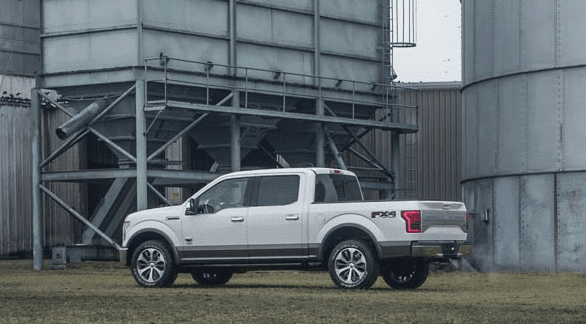 Americans registered more than 16 million new vehicles in 2014, the first year with more than 16 million sales since 2007 and the highest-volume year since 2006. Two key differences between 2006 and 2014? General Motors, the Chrysler Group (not including Daimler), and the Ford Motor Company (Ford, Lincoln, Mercury) owned 54% of the overall new vehicle market eight years ago. Their combined market share in 2014 was 47%. The Koreans owned 4.5% of the market in 2006; nearly 8% in 2014.

New to the rankings in December was the Chevrolet Trax, a Buick Encore sibling that’s been on sale in Canada for two years. The Trax found 739 buyers in December. In Canada, it routinely outsells the much more costly Encore. 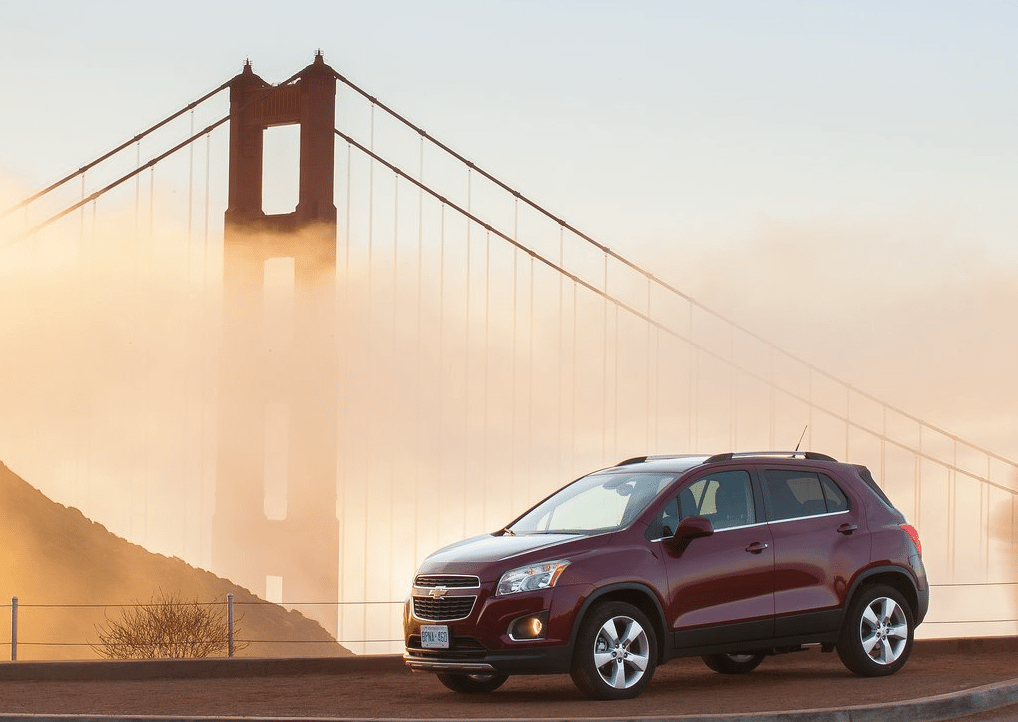 The table below is completely sortable, so when you click the column header to sort by vehicle names to showcase all Chevrolets together, for example, you’ll also see the Chevrolet brand’s total. Manufacturers are shown in bold for differentiation between makes and models. At any time, click the Rank column to return to the original format. If you’re on a mobile device, you may need to choose the full version of the site (at the bottom of the page) in order to use the sortable function.

Reminder: these are calendar year 2014 rankings, but you can sort vehicles by December volume by clicking the December 2014 column header, or you can rank vehicles by improvements or declines using the % columns. Or, most importantly, you can list automakers together by selecting the Vehicle column header.

Source: Automakers & ANDC
* Italicized, asterisked, unranked lines are nothing more than available breakdowns, already included in the model’s total, not in addition to the model’s total.
^ Brand total includes sales of commercial vans, without which Mercedes-Benz was up 5.7% to 330,391 in 2014, up 3.0% to 34,009 in December.
² Total Prius Family sales: down 11.5% to 207,372 in 2014; down 8.3% to 14,414 in December.
³ BMW has chosen to include sales of the 4-Series within figures for the 3-Series, presumably for year-over-year consistency’s sake, while also combining the 1-Series and 2-Series. Hyundai does the same with the Genesis and Genesis Coupe and Acura the same with the RLX and its predecessor, the RL.
Sales data for brands such as Aston Martin, Ferrari, Lamborghini, Lotus, Rolls-Royce etc. are unfortunately not broken down by model. estimates say sales for those brands in 2014 were 1224, 2100, 708, 172, and 900, respectively. Tesla, unfortunately, doesn’t release model-specific monthly U.S. sales data, but Automotive News now issues estimates for the brand, and those estimates say Tesla sold 2200 cars in December; 26,400 in 2014.  HybridCars.com, however, has typically estimated much lower Model S sales: 1900 in December and 16,550 in 2014.
This post was updated at 5:51 on 01.20.2015 to include the formerly missing Dodge brand.