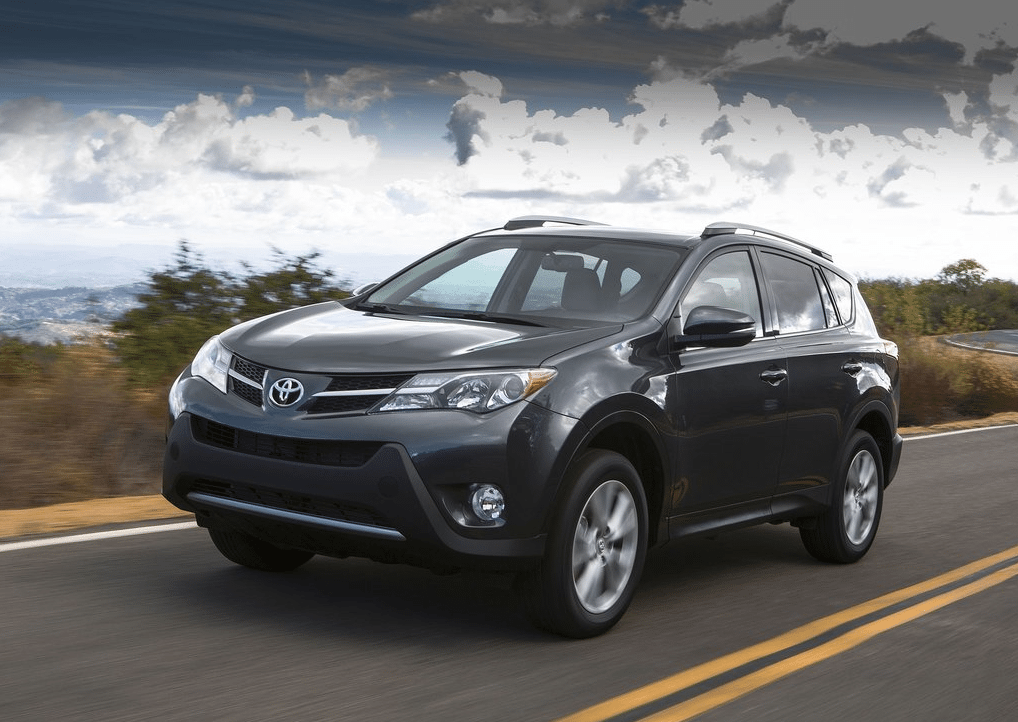 As we update GCBC’s December 2014 brand-by-brand results page with U.S. auto sales figures, this page will also be updated with a concentration on the year end numbers alone.

The Chrysler Group’s (FCA US’s) 16% improvement was powered in large part by Jeep and Ram as the contributions from Alfa Romeo, Fiat, and Chrysler were small, while Dodge sales decreased. Honda sales were basically flat, but encouraging signs from Acura late in the year and steadily improving CR-V volume lifted spirits. Cadillac sales slid 6.5% in 2014, but GM’s other three brands posted meaningful improvements. At the Ford Motor Company, sales declined slightly in 2014 as the F-Series pickup line aged and declined modestly and cars dropped more sharply. Toyota ended the year on a high note with best-ever Lexus sales, and the calendar year as a whole was certainly not unkind to the world’s largest automaker.

Ford will go down as America’s top-selling auto brand in 2014 with modest year-over-year growth. General Motors is the top-selling overall manufacturer. Look for the most exciting improvements to come from FCA/Chrysler Group’s Jeep and Ram brands.

If you prefer not to see automakers listed alphabetically, click column headers to sort automakers by 2014 ranking, 2014 sales, year-over-year change, or any other order. Year end best seller lists for cars, trucks, and SUVs will be added later this afternoon. In the coming days, GCBC will also publish a complete list of year end/December sales for every single vehicle line, a list which includes brand results. To find out what you can expect, you can see November’s version of that post here. You can always find historical monthly and yearly sales figures for any brand by clicking the brand name in the table below or by selecting a make (or model) at GCBC’s Sales Stats page.

Source: Automakers & ANDC
Red font indicates declining year-over-year volume
* Does not include Lamborghini
^ Excluding Sprinter: up 5.7% to 330,391
Total includes Automotive News estimates for Tesla (26,400 in 2014) as well as other low-volume brands like Ferrari, Lamborghini, and Aston Martin.