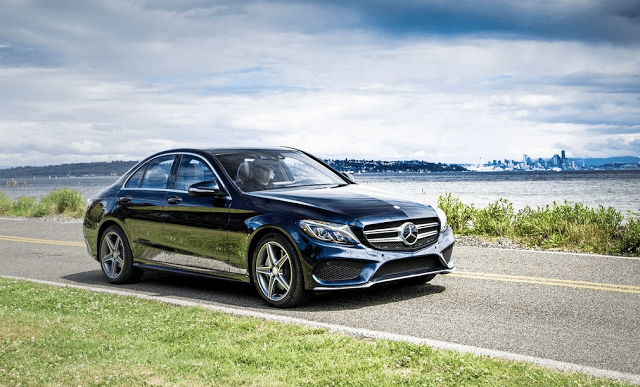 Canada’s seven best-selling cars, each and every one of them, attracted fewer buyers in 2015 than in 2014. From the Honda Civic to the Ford Focus, sales of the most popular cars in Canada declined over the last twelve months, collectively sliding 6%.

Granted, they’re still a dominant group of vehicles. Together, the group of seven generated nearly four out of every ten passenger car sales in Canada in 2015.

Then again, there weren’t nearly as many car sales to go around last year as has normally been the case. Car sales in Canada slid 6% in 2015 as consumers moved toward less conventional “crossover” versions of cars, tall wagons like the Toyota RAV4, Honda HR-V, Ford Explorer, and Nissan Pathfinder.

Yet some things never change, and for the 18th consecutive year, the Honda Civic was Canada’s best-selling car in 2015. Nearly one out of every ten cars sold in Canada in 2015 was a Civic, an astonishing figure for a car that was competing in the last year of its ninth-gen iteration. New Civics are on sale now.

Reminder: these are year end rankings, but you can sort cars by December 2015 volume by clicking the December 2015 column header, or you can rank them by improvements or declines using the % columns.

Source: Automakers & Global Automakers Of Canada & ANDC
* Italicized unranked lines are nothing more than available breakdowns, already included in the model’s total, not in addition to the model’s total.
² Total Prius Family sales: up 2.7% to 7150 in 2015; up 9.7% to 361 in December.
† Mini Cooper includes sales of the Hardtop, Convertible, Clubman, Coupe, Roadster, and Paceman.
‡ Total Genesis sales: down 20.5% to 2406 in 2015; down 19.7% to 102 in 2015.
¤ Automakers release sales figures for the E-Class and CLS-Class together and the Passat and CC together. (December’s Passat breakdown, sourced by ANDC, are not confirmed by Volkswagen.)
º Audi’s A4 sales data includes sales of the Allroad.
Sales data for brands such as Bentley, Ferrari, Lamborghini, and Rolls-Royce are unfortunately not broken down by model. estimates say sales for those brands in 2015 were 158, 216, 122, and 79, respectively. Total Maserati volume is reported, but not by specific models. It is believed that Tesla sold 1556 copies of their Model S during the first 11 months of 2015.