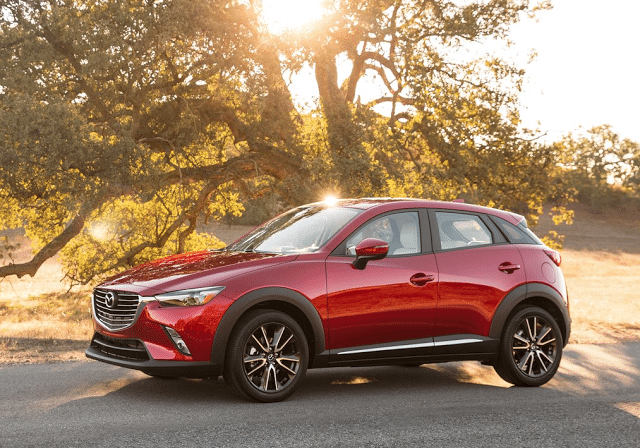 The Ford F-Series was Canada’s best-selling line of vehicles for the seventh consecutive year. The top-ranked Ford’s lead over the second-ranked Ram P/U totalled 27,642 units, a gap greater than the total sales achieved by the whole Audi brand, Canada’s third-ranked premium brand.

Despite a sharp decline, the Ford Escape hung on to its crown as Canada’s top-selling SUV. The Dodge Grand Caravan similarly plunged sharply during a year in which its Windsor, Ontario, plant was temporarily shut down. But the Grand Caravan still controlled more than half Canada’s minivan market.

New vehicles which weren’t even on sale throughout the year, the Honda HR-V and Mazda CX-3, ranked 59th and 70th, impressive results given the fact that they missed the first five and four months, respectively.

Source: Automakers & Global Automakers Of Canada & ANDC
* Italicized unranked lines are nothing more than available breakdowns, already included in the model’s total, not in addition to the model’s total.
² Total Prius Family sales: up 2.7% to 7150 in 2015; up 9.7% to 361 in December.
³ Total Santa Fe sales: up 2.4% to 33,246 in 2015, up 5.3% to 2321 in December.
† Mini Cooper includes sales of the Hardtop, Convertible, Clubman, Coupe, Roadster, and Paceman.
‡ Total Genesis sales: down 20.5% to 2406 in 2015; down 19.7% to 102 in 2015.
¤ Automakers release sales figures for the E-Class and CLS-Class together and the Passat and CC together. (December’s Passat breakdown, sourced by ANDC, are not confirmed by Volkswagen.)
º Land Cruiser is a commercial vehicle in Canada. Audi’s A4 sales data includes sales of the Allroad.
Sales data for brands such as Bentley, Ferrari, Lamborghini, and Rolls-Royce are unfortunately not broken down by model. estimates say sales for those brands in 2015 were 158, 216, 122, and 79, respectively. Total Maserati volume is reported, but not by specific models. It is believed that Tesla sold 1556 copies of their Model S during the first 11 months of 2015.