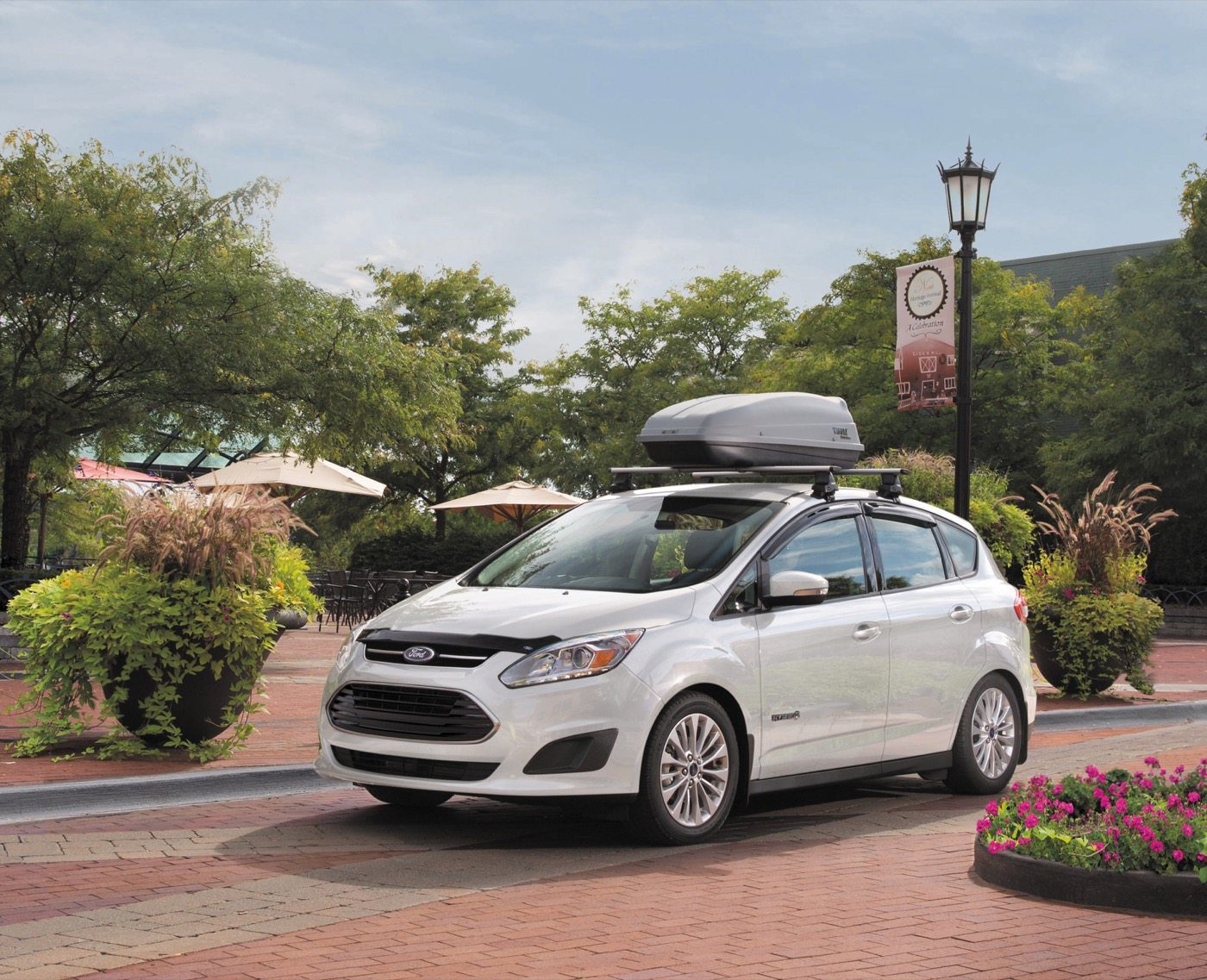 Why Is The Blue Oval Killing Off The Ford C-Max? At Least FIVE Reasons Are Obvious

Yet the C-Max persists, even five years into its lifecycle, as an intriguing option for consumers who require high levels of fuel economy to be mixed with hatchback practicality and driver engagement. Unfortunately, Ford’s product execution was never met with marketplace demand, at least not in the United States where the C-Max was tasked with battling an entrenched leader.

Why didn’t the Ford C-Max find hundreds of thousands of U.S. buyers? Why is Ford now forced into pulling the plug on a car that exceeded expectations in two separate GCBC reviews?

We can think of five key reasons.

Green Car Reports received confirmation from Ford that C-Max production is coming to an end. The C-Max currently on offer in the United States is the second-generation model based on the Ford Global C platform, otherwise known as the platform of the third-generation Ford Focus. We didn’t get the first C-Max, nor did we get the second-gen Focus on which it was based. Moreover, Ford doesn’t sell the three-row Grand C-Max via U.S. dealers. Which brings us to the first reason the C-Max didn’t turn into a raging sucess. 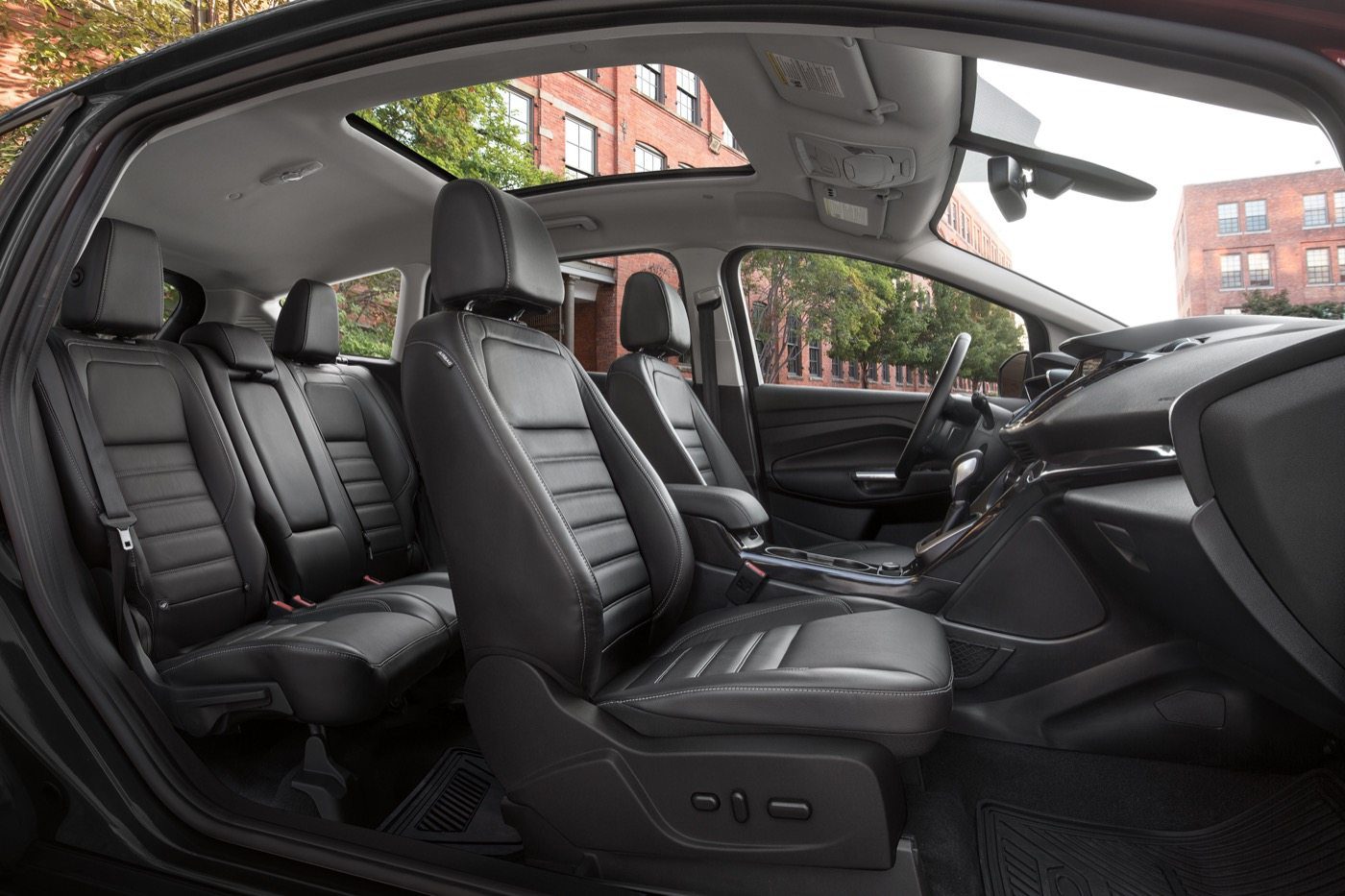 #1: HATCHBACK IMPRACTACALITIES
Yes, the C-Max is a tall hatchback with a big liftgate, but don’t expect overwhelming flexibility in the cargo hold. Because of those hybrid batteries, the C-Max offers only 19 cubic feet of cargo capacity behind the rear seats, 23 percent less than the Toyota Prius offers. (That’s the regular Prius, not the even more capacious Prius V.) That’s also 18 percent less than you get in a Ford Focus. The C-Max looks incredibly roomy.

#2: CONSUMPTION IRREGULARITIES
So the design wasn’t right. But making matters much worse was the fact that the fuel economy figures weren’t right, either. Ford based C-Max Hybrid EPA ratings off of the Fusion results, and after early specification charts suggested the C-Max was a 47-mpg car, it became a 43-mpg car. No wait, 40 mpg. It doesn’t matter that GCBC saw far more impressive results — most people do not. On Fuelly.com, 78 owners of the 2013 Ford C-Max average slightly less than 40 mpg.

It wouldn’t have been good if the C-Max arrived on the market with distinctly worse fuel economy ratings than the Prius, but it was especially not good when it turned out that Ford was being deceitful on the subject.

#3: PRIUS PRIORITIES
Limited cargo capacity and worse-than-expected fuel economy don’t help. But even with excellent cargo capacity and better-than-expected fuel economy the Ford C-Max would still have been a Ford C-Max, which is not a Toyota Prius. America’s best-selling hybrid is a dominant force, having previously killed off two generations of the Honda Insight. Toyota averaged 125,000 annual U.S. Prius sales over the last half-decade, not even including the plug-in Prius. On sale since 2012, Ford has barely eclipsed that annual Prious total to date, and that includes all C-Max variants.

Americans want the Prius. That was true before the C-Max arrived, it was true during the C-Max’s lifecycle, it will be true after.

#4: MARKETPLACE PROCLIVITIES
Yet even the Prius is fighting against anti-hybrid headwinds. As electric cars get the green car attention and buyers migrate away from cars to crossovers — including the Toyota RAV4 Hybrid, America’s third-best-selling hybrid — the climate is particularly unfavourable to cars that weren’t selling all that well to begin with. Ford C-Max sales peaked at 35,210 units in 2013 but plunged 44 percent by 2016.

Even the Prius is affected, losing more than a third of its U.S. volume since 2013. 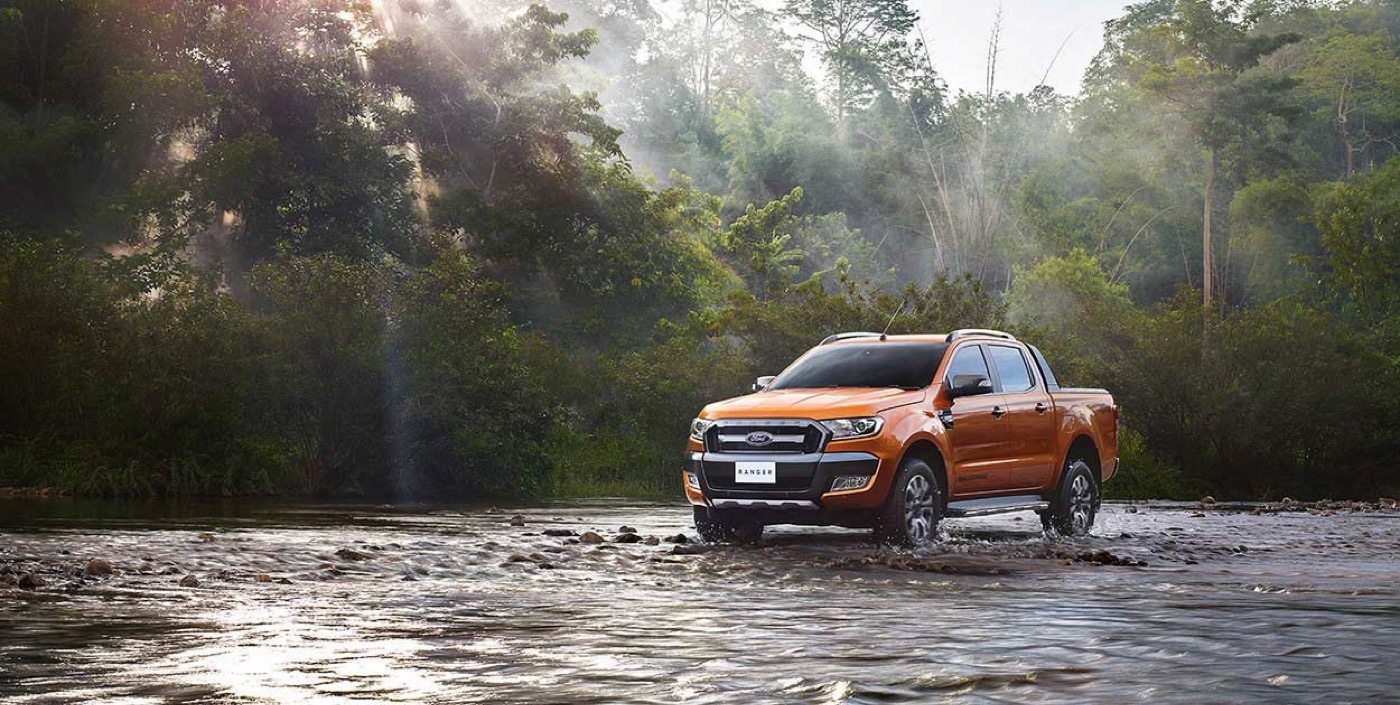 #5: FACTORY EVENTUALITIES
Further cause of the C-Max’s discontination can be found in Ford’s own product planning department. The Wayne, Michigan, assembly plant that currently builds the C-Max and Focus will soon be severely altered. America’s next-gen Focus will come from China. The Wayne facility, meanwhile, will build the next Ford Ranger midsize pickup truck and the reborn Jeep Wrangler-challenging Ford Bronco.

SUVs and pickup trucks are apparently the answer, not hybrid hatchbacks without the practicality one expects from a hatchback or the fuel economy its maker promises, not in a market that already has a hybrid favourite.

The Ford C-Max dies. You could see it coming.