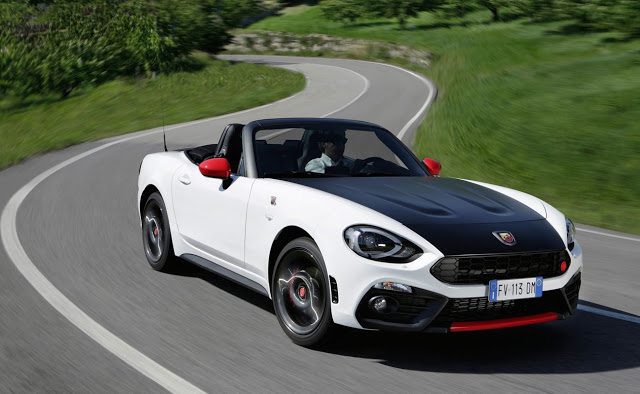 Fiat is in a sorry state in the United States.

But there’s a new Fiat incoming. Like the 500X, the 2017 Fiat 124 Spider is a close relative of another brand’s very differently styled car. But while the 124 Spider shares the Mazda MX-5 Miata’s underpinnings, there’s a different powertrain and a different personality.

Early reviews of the 124 Spider – which we at GCBC believe isn’t nearly as attractive as the MX-5 Miata, for the record – are very positive. “Some will miss the Mazda version’s nervous energy, but we appreciate that the Fiata skipped that last shot of espresso,” wrote Car & Driver’s Tony Quiroga. “The Abarth is just brilliant,” according to TTAC’s Jack Baruth.

Alex Dykes’ video review of the 2017 Fiat 124 Spider is the most detailed and thorough on YouTube. Here’s the next 20 minutes of your Sunday.