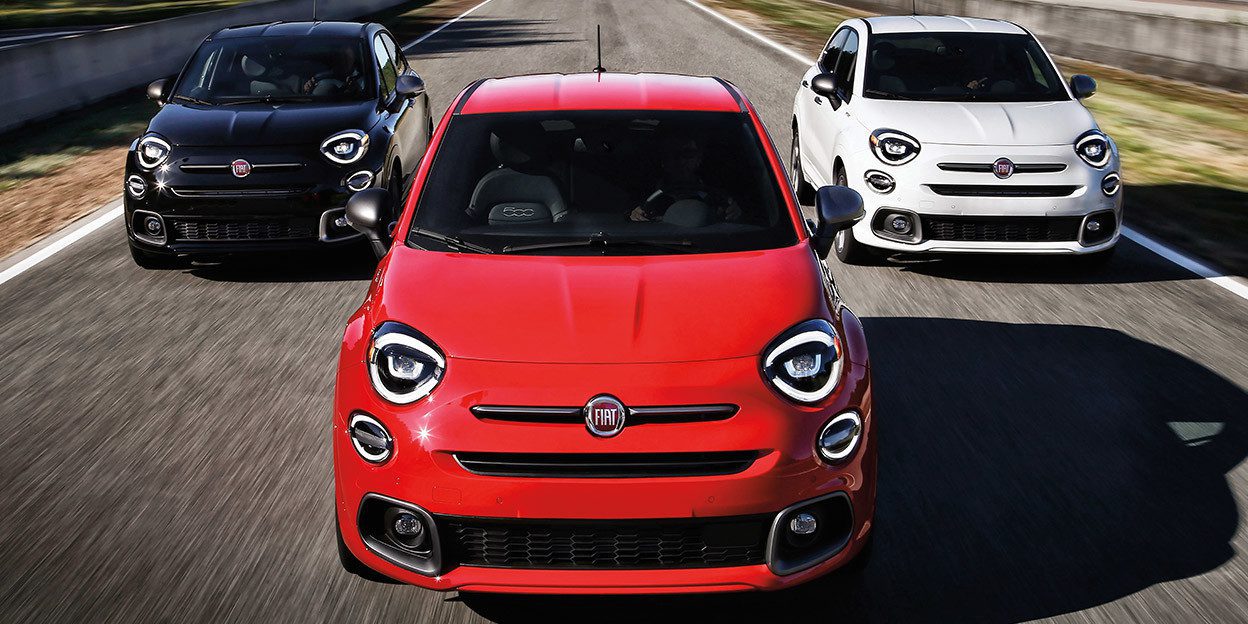 Fiat Flatlines in North America: What’s Next for the Brand?

The prognosis is bleak, and there’s little sign that things are going to get better for the lovable Italian brand, at least in North America. According to data obtained for the first six months of 2021, Fiat has only managed to sell 1,707 vehicles in the United States.

It’s far worse in Canada, where dealers have shipped just 65 cars to customers. This is a rather depressing statistic that underscores just how much the brand is struggling for any kind of sales traction right now, and there is a very real risk that it may disappear altogether from the North American market. 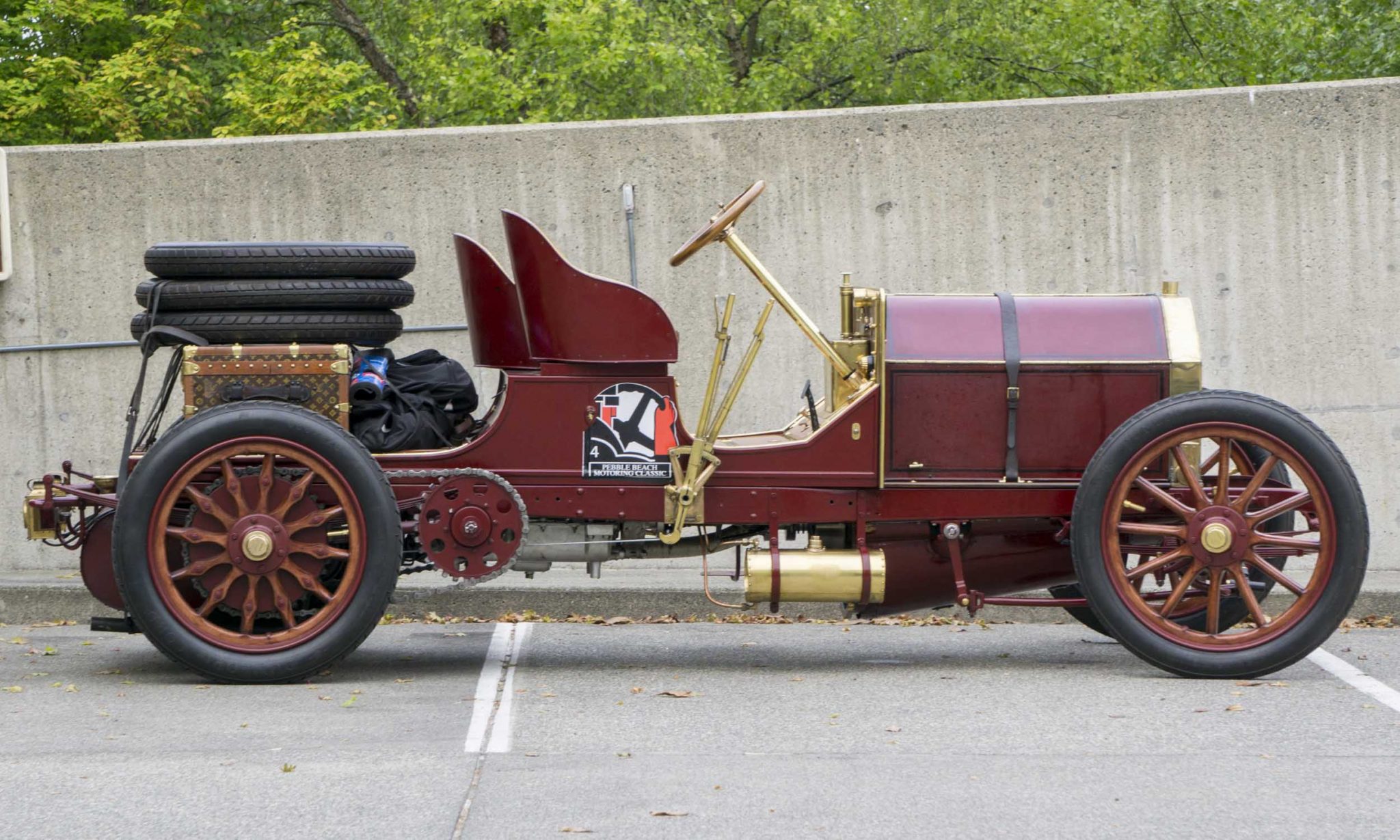 Via Our Auto Expert.

Fiat has had an enduring relationship with the American market. The brand’s first significant presence in North America dates back to 1908 when Fiat registered a business name in the US and followed it up a year later by establishing an assembly plant in Poughkeepsie, New York. The carmaker then produced luxury cars like the Fiat 60 hp, mainly for society’s wealthy elite. 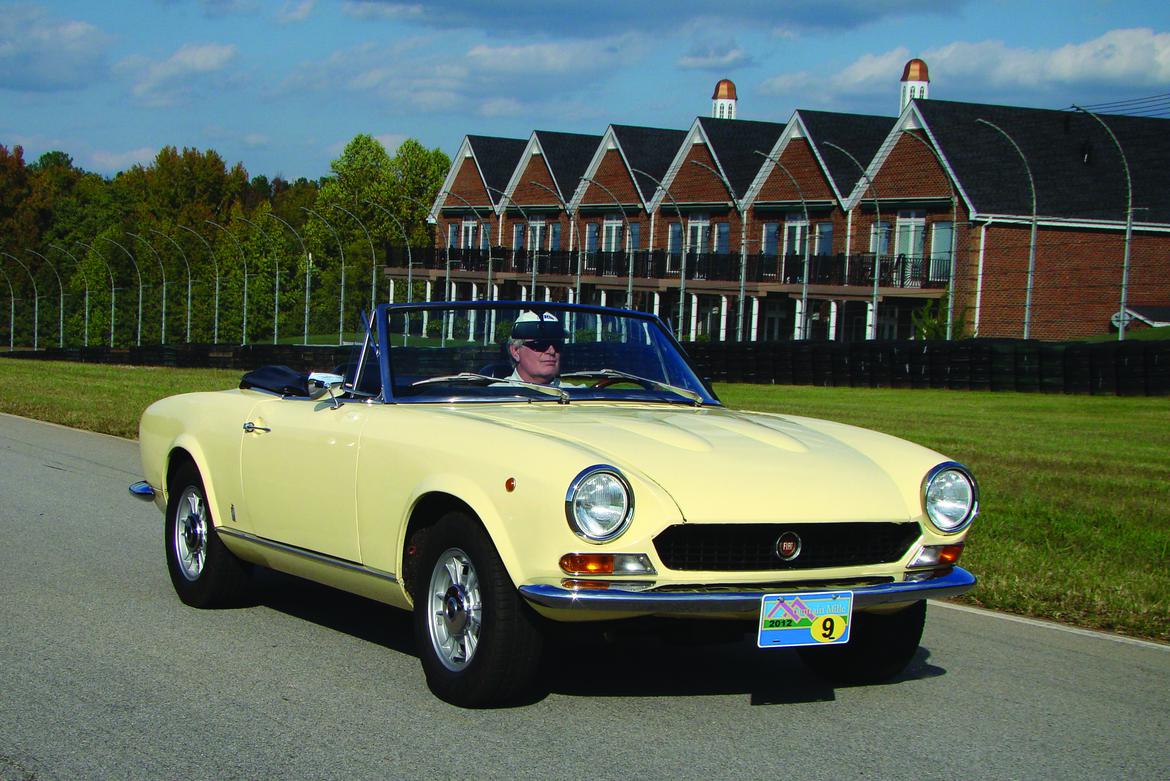 However, they were back in the ’50s with a whole range of cars that included the Fiats 1100, 1200, 1300, Fiat 600 Multipla, and the original Fiat 500. Sportier models like the Fiat 124 Sport Coupe and the Fiat X1/9 followed in the ’60s. However, Fiat eventually began to lose its reputation for quality and exclusivity. The cars started to receive complaints about their quality and use of substandard materials.

It was no surprise, therefore, that the company’s sales began to suffer. 100,511 cars sold in 1975 tapered off to just 14,113 by 1982. This prompted yet another exit from the North American market in 1983, though the brand still retained a small presence with continued sales of the 124 Sport Coupe and X1/9 (under the Pininfarina and Bertone banners, respectively). 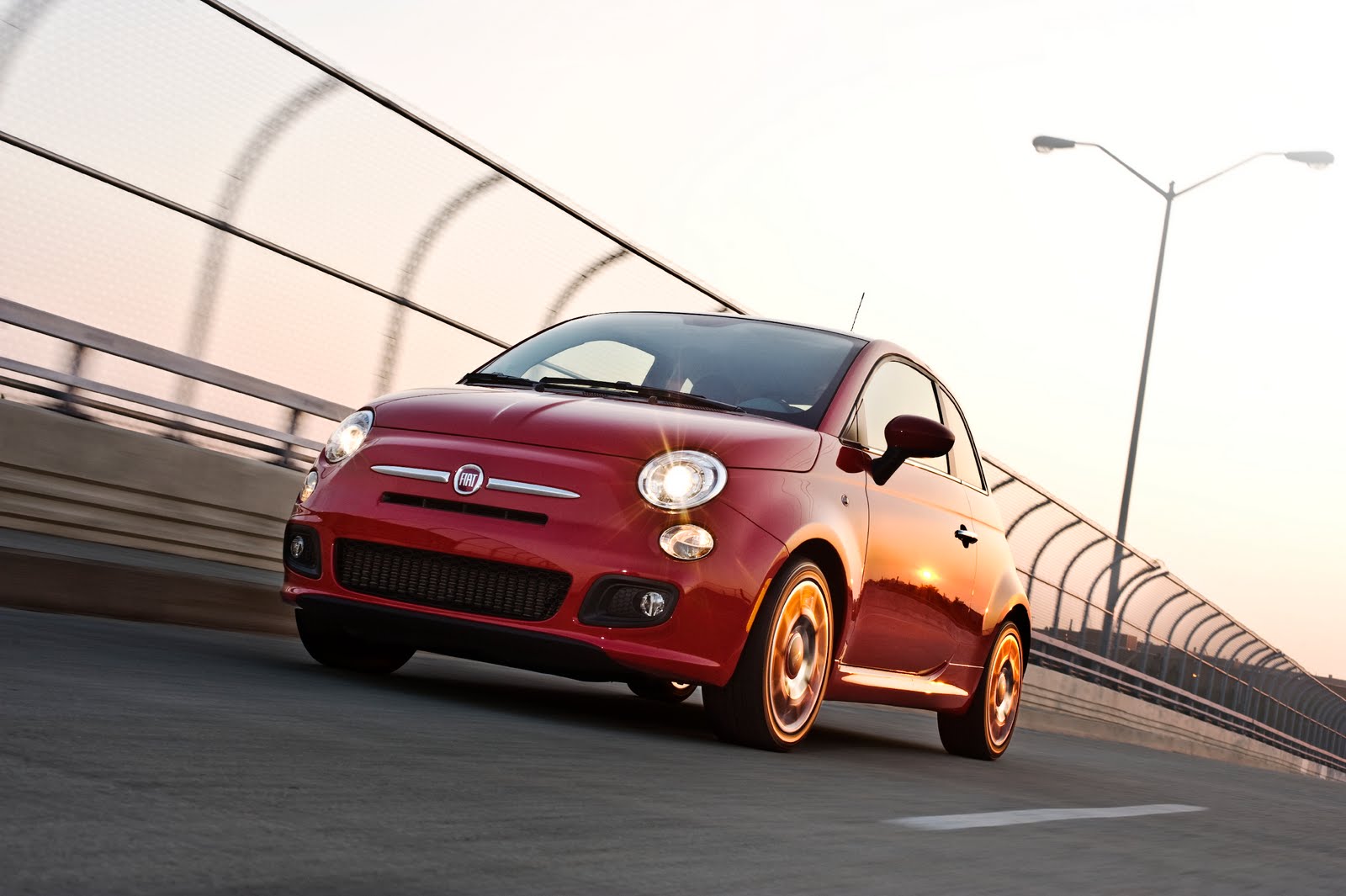 By 2009, after a 26-year hiatus, Fiat was ready for a third shot at the North American market. Chrysler had just filed for bankruptcy in April of that year and Fiat, sensing an opportunity, moved in with an offer to acquire a huge chunk of the American carmaker’s assets. A U.S court gave its blessing for the sale to proceed in a move that then-President Obama hailed as one that would provide Chrysler with ‘a new lease on life.’

The Fiat-Chrysler deal allowed Chrysler to sell its assets back to a newly formed incarnation of itself, the Chrysler Group, with Fiat owning an initial 20% stake and the option to increase that to 35%. In June 2011, Fiat purchased the American Government’s 6% stake in Chrysler Group for a princely sum of $500 million and soon followed that up by buying out the Canadian Government’s ownership as well.

Those acquisitions made Fiat North America the majority shareholder, but the Italian automobile company had its sights set on complete ownership. In 2014, they scooped up the remaining 41.46% stake, held by United Auto Workers’ employee medical benefit retirement trust, for a tidy sum of $4.3 billion.

This buyout completed what was seen as Fiat’s masterstroke at the time, placing the total value of the Chrysler Group at over $10 billion. Ultimately, Fiat only spent about $6.3 billion to acquire the entire company.

According to former Fiat/Chrysler CEO Sergio Marchionne (now deceased), the move towards a unified ownership structure would allow the company to, ‘fully execute [their] vision of creating a global automaker that [was] truly unique in terms of a mix of experience, perspective and know-how, a solid and open organization that [would] ensure all employees a challenging and rewarding environment.‘

But storm clouds had already begun to gather by that point, and troubling times lay ahead for the company. 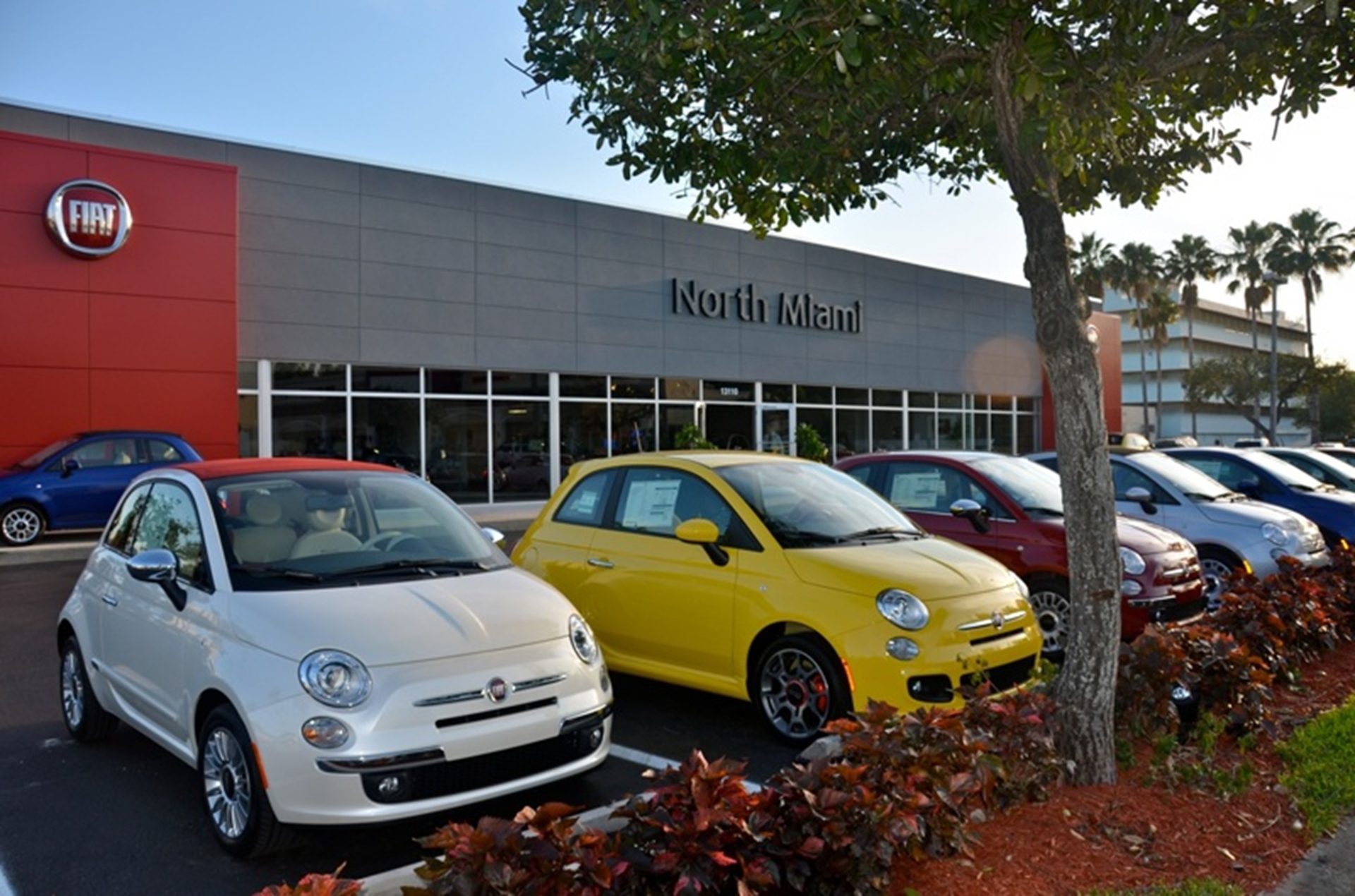 Fiat had no intention of a quiet market entry after acquiring its first stake in Chrysler. Instead of using the existing dealer network for the already established CDJR brands (Chrysler, Dodge, Jeep, and Ram), Fiat decided to set up fancy, brand-new ‘studios’ to showcase its vehicles, starting with the Fiat 500 city car.

Dealers were promised an array of new vehicles from both Fiat and Alfa Romeo in the coming years to fill up the studios. The first one opened up in Los Angeles, intended to kickstart a massive rollout of another 129 studios all over the country before the end of 2011.

The fuel-efficient Fiat 500 was touted as the right choice for Americans who faced sky-high gas prices at the time. Unfortunately, things did not quite go as planned; by 2014, the promised lineup of cars had not materialized. Apart from the Fiat 500 city car, there was only one other new model—the Fiat 500L—on the market.

In the first full year after its 2012 comeback, a total of 46,999 Fiats were sold, missing the US target of 50,000 vehicles. And the trouble was just beginning.

‘We thought we were going to show up, and just because of the fact people like gelato and pasta, people will buy it. This is nonsense.’

To his credit, he quickly recognized that the brand had a monumental task ahead of it in its bid to worm its way back into American hearts. Unfortunately, that never really happened. Americans generally turned a cold shoulder to new Fiat vehicles. The 500L did not help matters much. It quickly gained a reputation for poor reliability, mostly stemming from transmission problems. 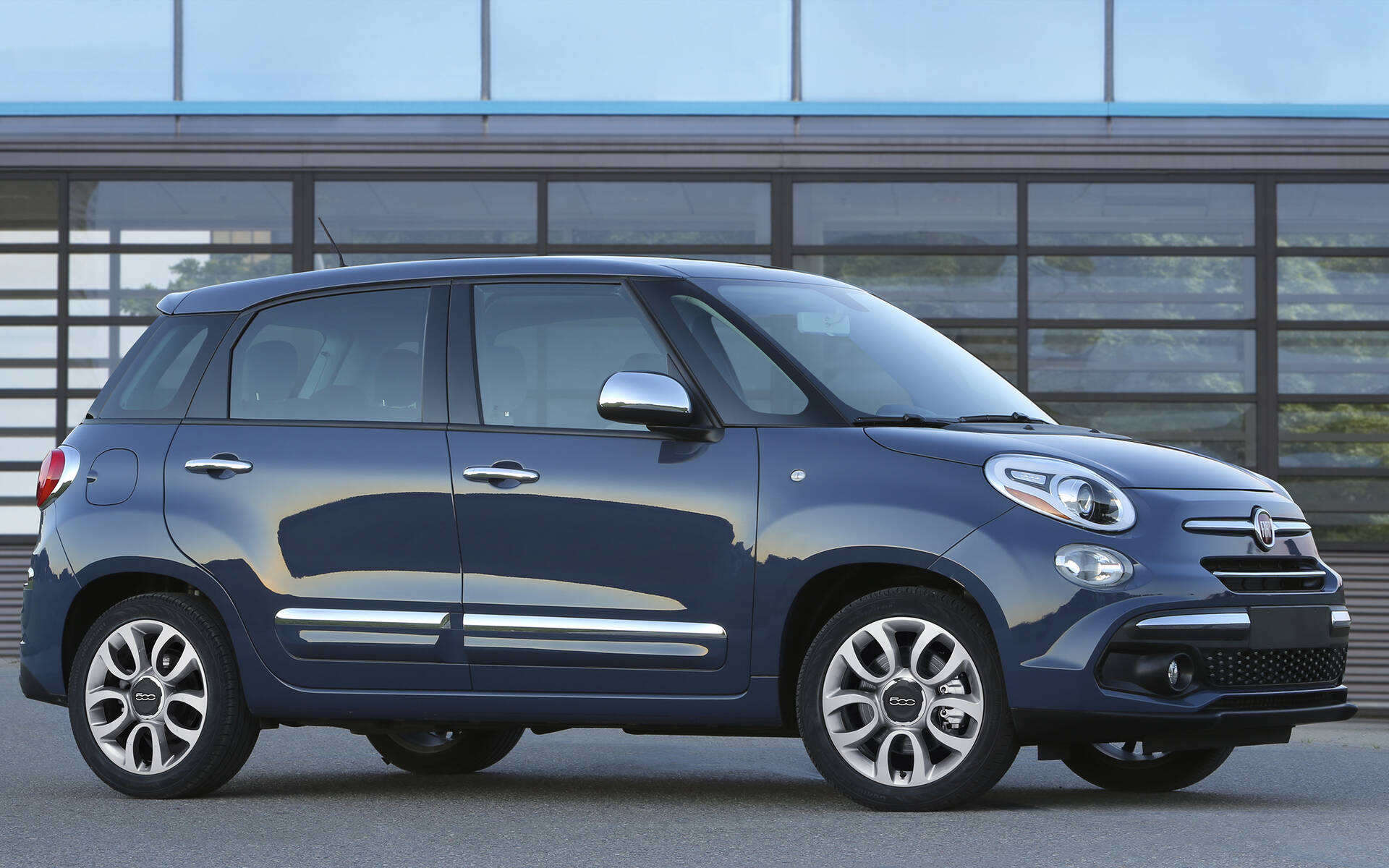 The Fiat 500 city car also had its challenges. Gas prices started to trend downwards, and Americans renewed their love for SUVs. In 2015, SUVs outsold sedans for the first time in the United States.

By then, Fiat sales in the US were already on the downward spiral that started right after 2012. It was a similar story in Canada, where Fiat achieved its highest sales figure of 8,474 cars in 2012 and then dipped steadily afterward. 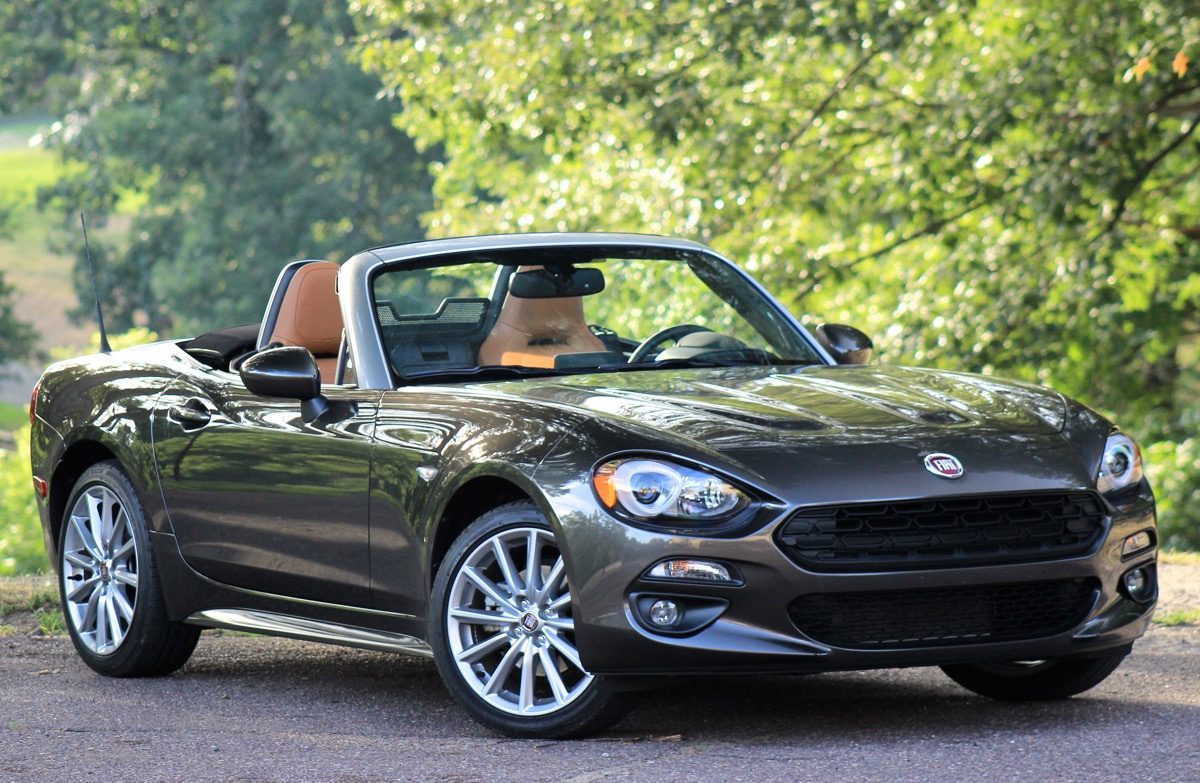 The story might have been different if Fiat had tried to refresh its existing lineup, but instead, it tried to introduce new models to arrest the decline. There was the Fiat 500x compact crossover, launched in 2016, and the sporty Fiat 124 Spider that debuted in 2017. An electric variant of the city car, the 500e, was also introduced and pitched to American states like California, which had political mandates for the sale of zero-emission vehicles.

However, the competition by then was just too strong for these new cars to gain any traction. For example, there was no way the Fiat 124 Spider could take away any significant market share from the highly successful Mazda Miata, a car upon which it was based.

By 2019, several Fiat studios had shut down and some of the existing ones had been converted to used car showrooms by the disillusioned dealers. In September of the same year, Fiat Chrysler Automobiles announced it was going to stop manufacturing Fiat 500 and electric 500e hatchbacks at its Toluca plant in North America. Few were surprised by the decision; the signs had been there for some time.

The plan was to trim the model lineup down to the Fiat 500L wagon, Fiat 500x crossover, and the Fiat 124 Spider roadster. However, after another dismal sales performance in 2020, the carmaker decided it had had enough and yanked the 500L and 124 Spider off the market too, leaving the 500x as the sole Fiat model for the entire North American market.

Where Does Fiat Go from Here in North America? 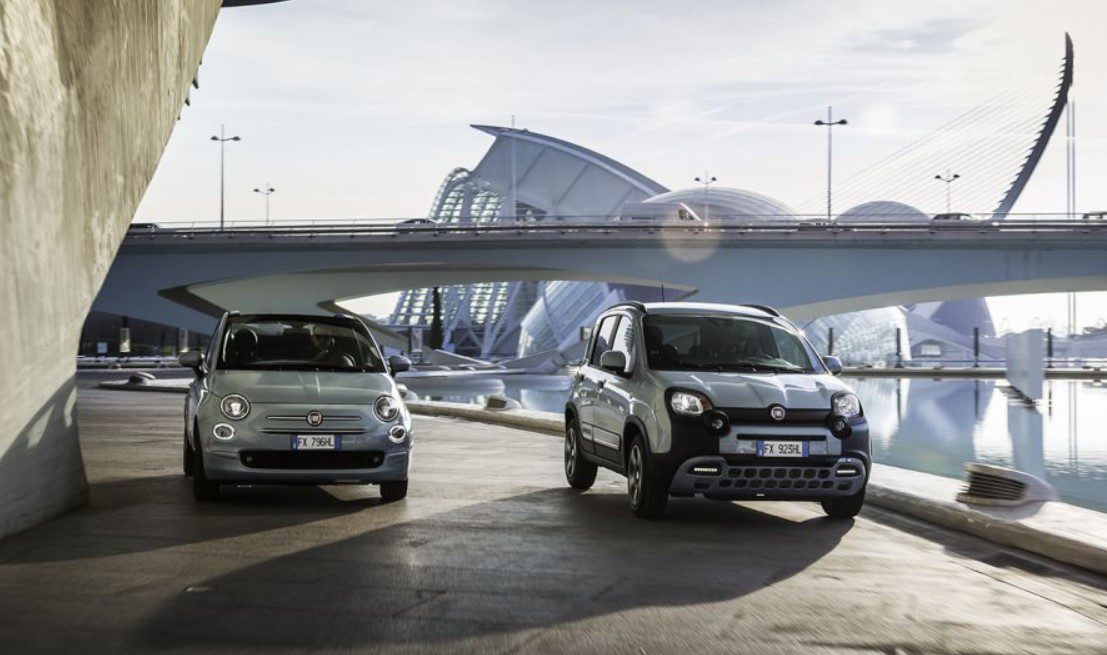 Fiat’s struggles in the North American market are intriguing, especially when you consider the brand’s success in European markets. The Fiat 500 and Fiat Panda rank among that continent’s most popular city cars, with a joint market share of 35.6% as of January 2021. It is a mirror opposite of the brand’s current situation in North America.

In January 2021, Fiat Chrysler Automobiles completed a multi-billion dollar merger with PSA Group, creating Stellantis, a top-10 behemoth in the automobile industry. The new company has rolled out a raft of plans for its North American business, and it seems Fiat is not a priority—at least for now. Although Stellantis has acknowledged that Fiat is one of the historical pillars of the new company (alongside Chrysler and Peugeot), very little has been said about how—or if— they will guarantee the brand’s continued survival in America.

On September 11th, Stellantis announced that the Fiat brand would be going fully electric by 2030, joining the ever-growing number of automakers on the EV bandwagon. That may prove to be a successful strategy for rejuvenating the brand’s presence in North America.

But 2030 is still almost a decade away. In the meantime, Stellantis may choose to bring back some of the discontinued models with refreshed looks and new technology. For now, though, it will be interesting to see how the single Fiat model (the 500x crossover) holds up in showrooms. And without a dramatic reversal of fortune, we may be looking at the twilight moments of yet another failed Fiat experiment in North America.