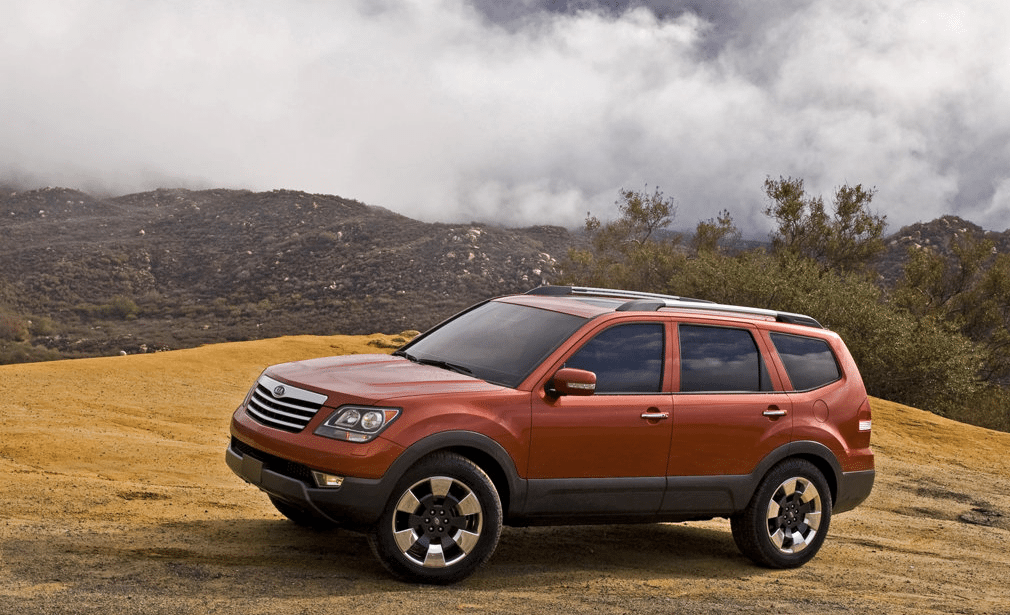 In 2008, when a financial crisis of massive proportions was only just starting to make itself known to homeowners and car buyers, the market share owned by this large SUV segment slid to 2.7% from 3.5% in 2007.

GM’s market share in the category declined to 58.9% from 60.7% in 2007 as sales of the quartet – Suburban, Tahoe, Yukon, and Yukon XL – slid 38%, slightly worse than the loss achieved by the overarching segment. Suddenly only 8.3% of GM’s U.S. volume was generated by these big sport-utilities, including the Cadillac Escalade and Escalade ESV.

Toyota did see a slight uptick in Sequoia sales thanks to the arrival of a new model, but Armada sales were cut in half at Nissan. Kia sold its first 1869 Borregos, but only 22,663 Borregos would be sold before Kia cancelled the model. In 2008, GM was capable of selling that many Tahoes in a three-month span.