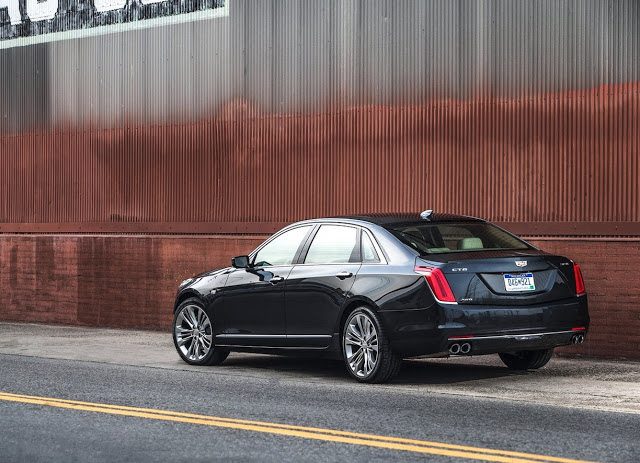 Every Vehicle Sold in the USA in 2016 is Ranked & Tallied Below!

The U.S. auto industry reported record sales of more than 17.5 million units in 2016, a modest 0.4% uptick compared with record levels in 2015 that equals average monthly gains of roughly 6400 units.

Led by a surging Ford F-Series, the best-selling line of vehicles that generated more sales activity than any year since 2005, the pickup truck sector grew its market share to 15.3%, up from 14.6% one year ago.

Passenger car volume, however, tumbled 9% as the leader of the pack, the soon-to-be-replaced Toyota Camry, plunged 10%, and the second, third, and fourth-best-selling midsize cars all sold less often in 2016 than in 2015.

Reminder: these are 2016 year end rankings, but you can sort vehicles by December volume by clicking the December 2016 column header, or you can rank vehicles by improvements or declines using the % columns. Or, most importantly, you can list automakers together by selecting the Vehicle column header.

* Italicized, asterisked, unranked lines are nothing more than available breakdowns, already included in the model’s total, not in addition to the model’s total.
² Total Prius Family sales: down 18% to 12,444 in December, down 26% to 136,632 in 2016.
³ Hyundai USA combines sales of the Genesis and Genesis Coupe. Mercedes-Benz USA, not GCBC, is also intermittently combining E-Class and CLS-Class sales figures.
° Overall market figure is a combination of all reported sales figures and HybridCars.com  estimate for Tesla.
` FCA figures in this space include Alfa Romeo, Chrysler, Dodge, Ferrari, Fiat, Jeep, Maserati, and Ram.
† Tesla figures are estimates from HybridCars.com.

Sales data for brands such as Aston Martin, Ferrari, Lamborghini, Lotus, Rolls-Royce etc. are unfortunately not broken down by model. estimates say sales for Aston Martin and Lotus in 2016 were 1032 and 168 units, respectively.