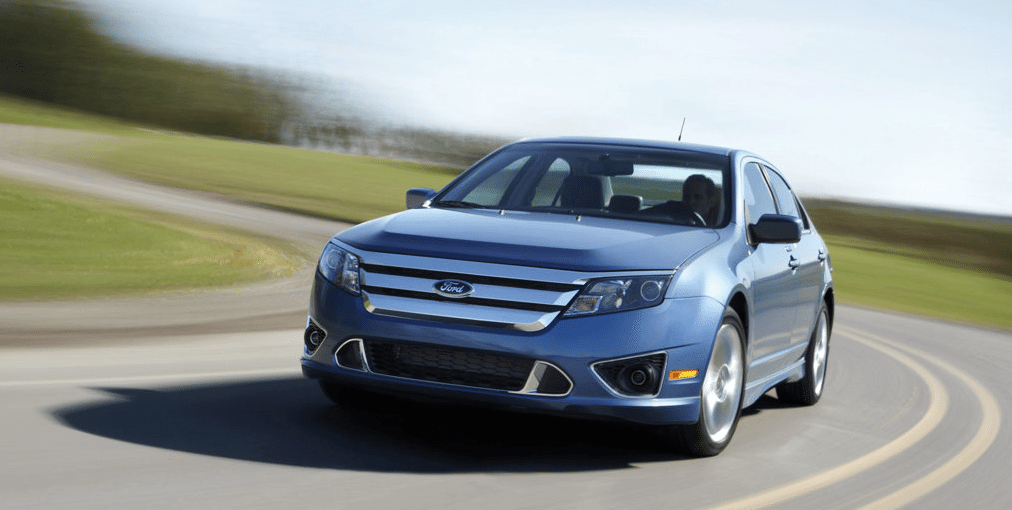 Only one member of this group of America’s ten most popular cars produced year-over-year improvements in 2009. That car, the Fusion, was the only one of Ford’s five car model’s to post an improvement, and it was heavily revised for MY2010. Total Ford/Lincoln/Mercury car volume was down 11%. Chrysler Group car sales plunged 46%. Passenger car sales at General Motors was down 30%.