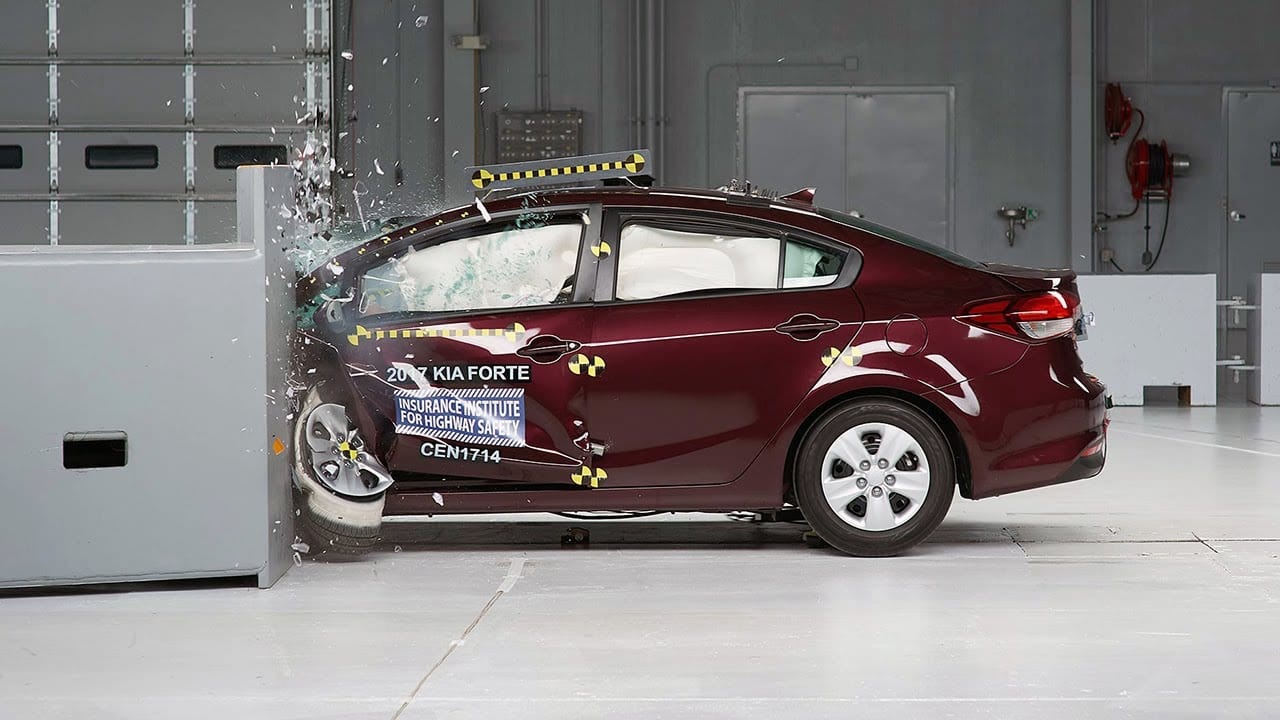 These Are the 5 Most Dangerous Cars in the US

According to the Insurance Institute for Highway Safety, the latest ratings show there were 36 deaths per million on average for registered vehicles for model years 2015 to 2018. These statistics were spread over a variety of vehicles. The highest DPM (deaths per million) topping a staggering 141.

Though the statistics may be from a few years ago, plenty of these vehicle models are still on the road today. Before you go purchasing a vehicle for your college grad, make sure you read this entire article.

Today, we cover the worst vehicles with the total number of deaths per vehicle model.

The Forte also included amenities such as heated seats, a user-friendly infotainment system, spacious seating, and great cargo room. According to Edmunds.com, the 2018 Kia Forte received an overall rating of 8.1 out of 10. These ratings came from; driving, comfort, interior, utility, and technology. The value for the money was also something to brag about as it ranged from about $12,000 to $18,000 for the premium model (S model).

Despite being such a “great buy”, the Kia Forte racked up a total of 89 deaths per million according to IIHS. Making it one of the worst vehicles to own for safety, not just in the “compact” class.

The Hyundai Elantra released the sixth version of the Elantra in 2017. The Elantra was sold under the “compact” class despite being a mid-size (sedan). It was powered by a 2-liter inline-four. With a power output of 147 horsepower, the Elantra was able to provide great fuel efficiency.

In the US, the Elantra sold almost 850,000 units between 2015 and 2018. The Elantra came in a variety of trims providing Bluetooth with USB in even the base model and an 8-inch touchscreen display in the Limited model. Prices ranged from $12,500 to just over $19,000 depending on the Elantra’s trim.

According to Edmunds, the Elantra received an overall rating of 6.9 out of 10. Not a bad rating, however, the Elantra was also responsible for 89 deaths per million according to IIHS. Making it the fourth-worst vehicle to own in the US.

The Chevrolet Aveo was rebranded as the Sonic in the US market in 2011. The Chevrolet Sonic received a safety rating of five stars in every category except for the “rollover” category from the NHTSA (National Highway Traffic Safety Administration). When we spoke to the injury lawyers at Abrahamson & Uiterwyk, they said spinal injuries are frequent in rollover accidents if not death.

When ranked by Edmunds, the Sonic was able to come out with an impressive 8.3 out of 10. This score came from being comfortable, having great handling, and equipped with ample cargo space. Despite this great score, the Chevy Sonic was responsible for 98 DPM according to the IIHS. This means the Sonic receives the bronze medal of worst/most dangerous cars to own for that reason alone.

In 2017, Hyundai released the fifth generation of the Accent. The accent came stock with a 1.6-liter inline-four responsible for just 130 horsepower. The Accent came with either a 6-speed manual or automatic transmission. It also had features like heated seats, Android Auto, Apple CarPlay, push-button start, and proximity key entry.

The 2018 Accent was rated highly by US News for it’s “above average safety ratings”, quiet cabin, spacious interior, and easy to use tech. The only gripe from US News was the ride quality as it can be a bit “rough”. Even with it’s 8.4 out of 10 ratings, the Accent earned itself a second-place award for the most dangerous car in the US with 116 deaths per million, far beyond the 36 DPM average overall.

In 2010 the Ford Fiesta resurrected into the US since its last appearance in the 1980’s. Since its reappearance in 2010, the Fiesta received a remodel in 2017 coming in both hatchback and sedan forms. The Fiesta even came with its very own “sport” model, the ST. The ST was able to slug out 197 horsepower with its 1.6-liter turbocharged 4 cylinder engine. Making it rather peppy for its acute size.

When scoring the Ford Fiesta, Edmunds gave it an impressive 8.2 out of 10 overall. A bold score resulted from its great handling, advanced tech options, and the ST’s performance.

As you can see, we’ve also given the Fiesta a “top score”, and by that we mean it is ranked the number one most dangerous car in the US. According to IIHS, the Ford Fiesta was responsible for 141 deaths per million between 2015 and 2018.

This leaves us all with good news and bad news. The good news is – Ford has discontinued the Ford Fiesta as of 2020. The bad news is – over the last 10 years, Ford sold over half a million Fiestas in the US, leaving plenty left on the used car market for years to come.