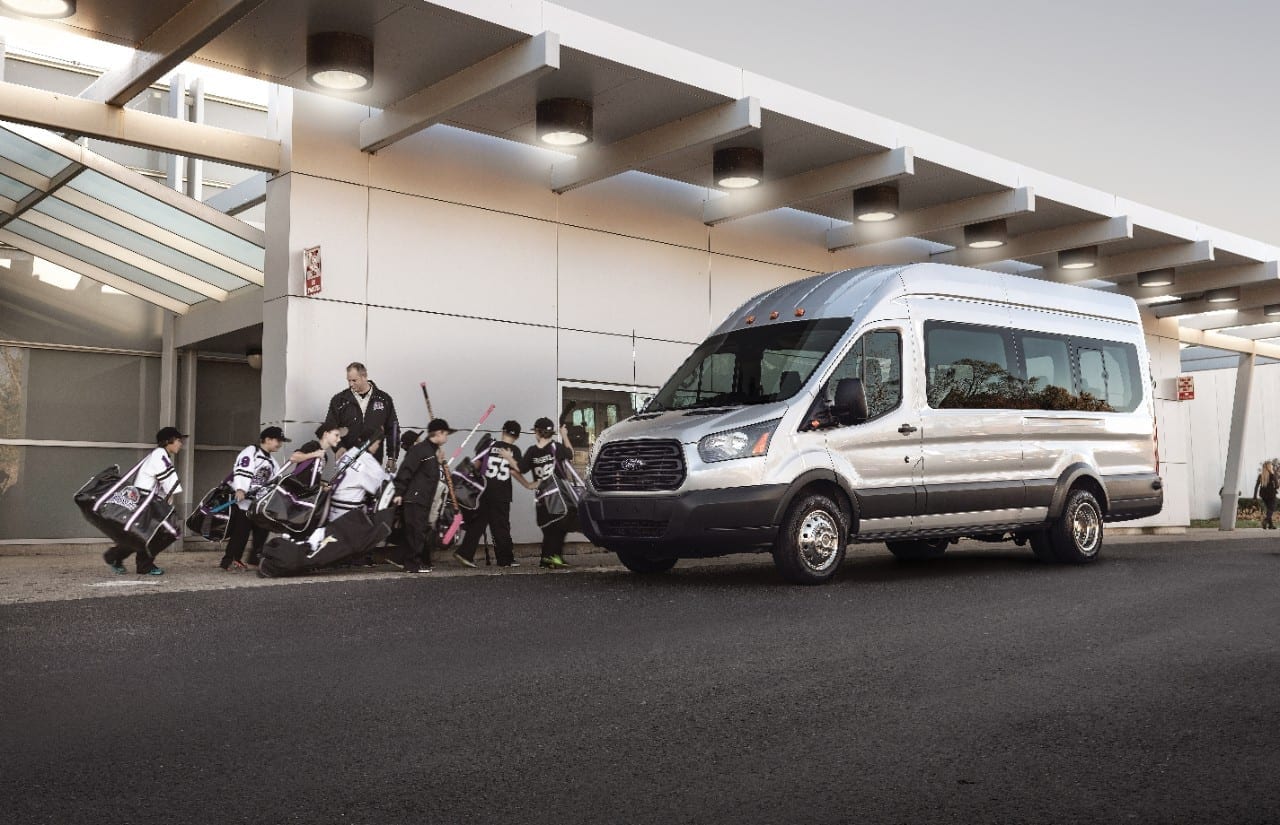 Also check out our other Segment reports or dive deeper into Commercial Van Sales.

Commercial Van sales weren’t great for most models in December. However, for the year as a whole six models saw rises in sales.

The Ford Transit led the way for the year in terms of sales volume. The model saw a 25.07 percent rise in sales for the year as a whole, but a drop of 4.22 percent for the month of December when compared with last year.

The Ford E-Series van showed similar results, though less volume. Its sales jumped 19.92 percent for the year but dropped a considerable 36.67 percent in December when compared to last year. Ford’s Transit Connect also saw similar percentage increases as the E-Series and regular Transit. Ford had a good year in Canada. Many other models saw a rise in sales for the year and a drop in sales in December.

This sales table of shows the top Commercial Van sales performers in Canada , including their year on year growth rates both for the most recent month and year to date figures. Note that this table is sortable and that it fees the chart below. You can easily change the chart by filtering and sorting the below table.