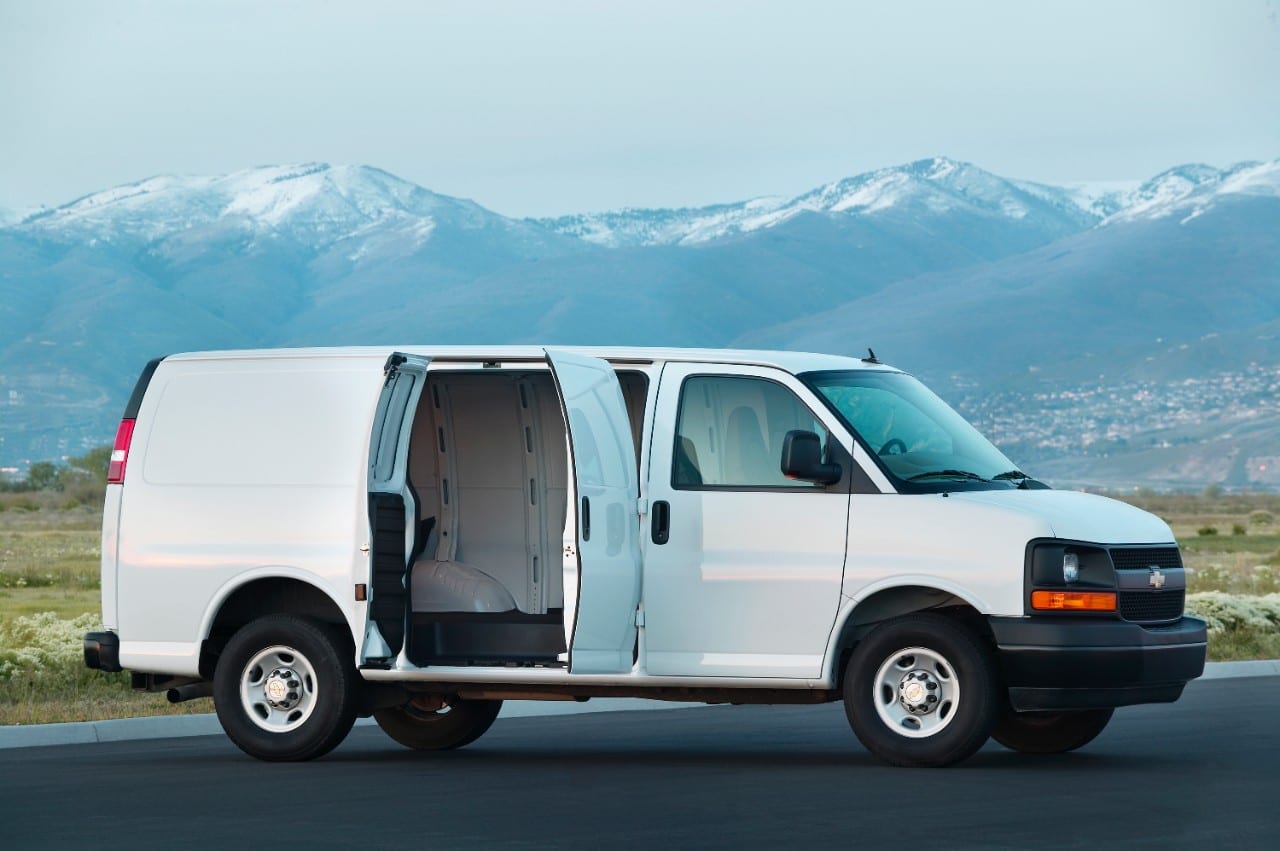 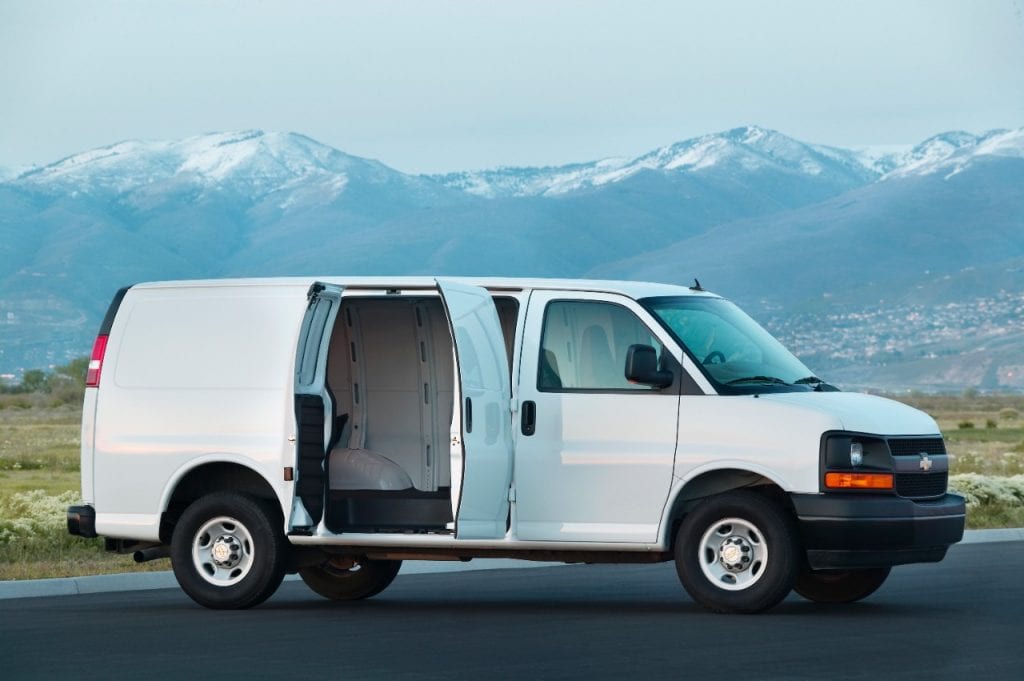 GM Canada sold 11,341 commercial vans in 2014, a 9% year-over-year improvement that still saw the automaker’s market share in the category fall to 33.5% from 35.9% in 2013. GM’s share of the pie was smaller, but fortunately, the pie was much larger. The best-selling
commercial van in Canada in each of 2014’s final four months was a GM product.

Ford commercial van sales were divvied up towards the end of the year as the Transit began to take over from the E-Series. Ford sold 11,191 commercial vans in Canada in 2014, including 7667 copies of the outgoing, best-selling E-Series. That total was down 5%, and Ford’s market share fell to 33.1% from 40.4% in 2013.

Chrysler Group/FCA introduced their full-size Ram ProMaster late in 2013. By December 2014, the ProMaster was Canada’s second-best-selling commercial van; the Ram Cargo Van ranked third. Throughout the course of the year, the two vans combined for 5239 sales, triple what the automaker accomplished one year earlier.

The Mercedes-Benz Sprinter, which was once sold in an older form as by Dodge, was up 19% to a best-ever 4077 units in 2014, 15% of the full-size total. Nissan’s NV is oft-ignored, but the NV200 grabbed 19% of the small commercial van market that’s usually controlled by the Ford Transit Connect.