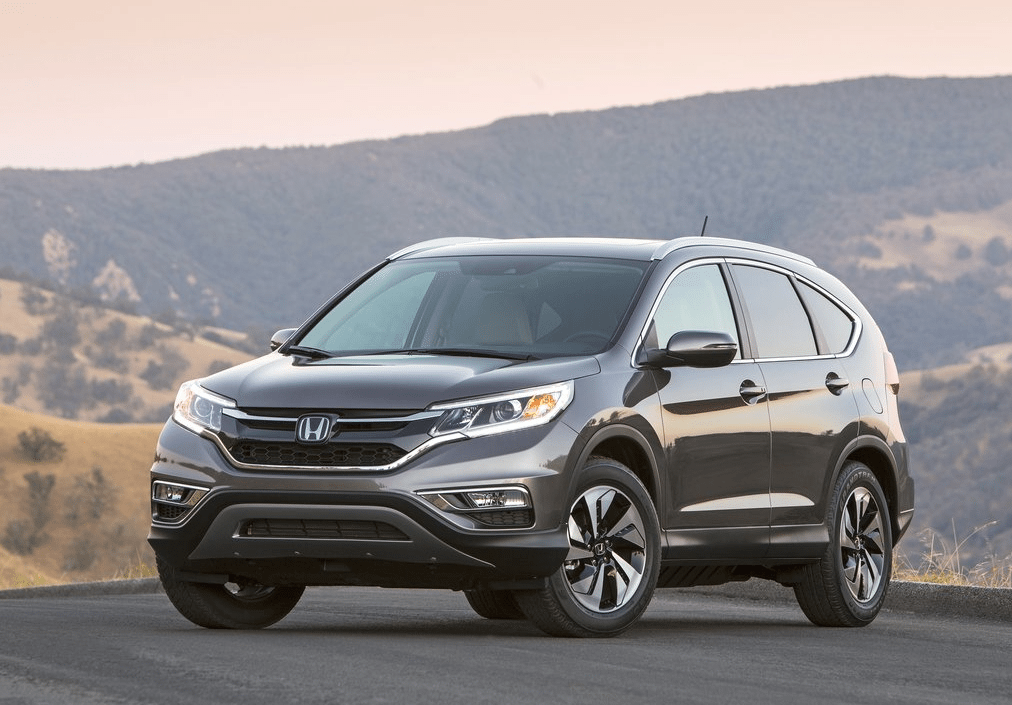 Canadians registered a record number of new vehicles in 2014 after setting the previous record in 2013. 1.85 million new cars, trucks, SUVs, and vans were sold over the last twelve months, a huge 6% and 106,000-unit increase from 2013 levels.

Ford is Canada’s top-selling auto brand and top-selling manufacturer, with help from Lincoln. No volume brand posted a more significant year-over-year percentage increase in 2014 than Jeep, which jumped 58% to 70,503 units, claiming 3.8% of the overall market. The sharpest declines belonged to Scion, Mini, Volvo, Kia, and two of Jeep’s sibling brands, Chrysler and Dodge.

Canada’s top-selling premium brand was Mercedes-Benz. Canadians made the Honda Civic their favourite car for the 17th consecutive year. The Ford F-Series continues to be the top-selling vehicle; the Ford Escape continues to be Canada’s best-selling SUV/crossover. The Dodge Grand Caravan earns more than half the minivan market’s volume.

If you prefer not to see automakers listed alphabetically, click column headers to sort automakers by 2014 ranking, 2014 sales, year-over-year change, or any other order. Year end best seller lists for cars, trucks, and SUVs will be added later this month. In the coming days, GCBC will also publish a complete list of year end/December sales for every single vehicle line, a list which includes brand results. To find out what you can expect, you can see November’s version of that post here. You can always find historical monthly and yearly sales figures for any brand by clicking the brand name in the table below or by selecting a make (or model) at GCBC’s Sales Stats page. The + icon has been removed from year-over-year improvements. Look instead for red font to designate year-over-year declines.