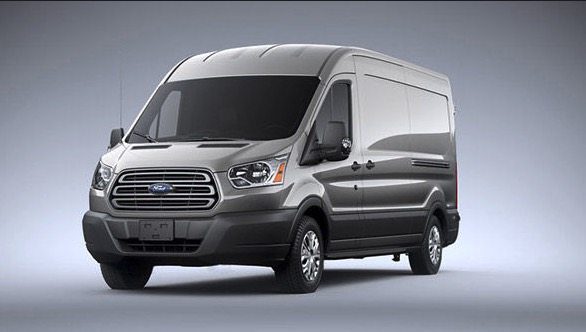 General Motors is the second-highest-volume van brand in Canada. With three vans, including the Chevrolet City Express on loan from Nissan, GM earned 29% of all Canadian commercial van sales.