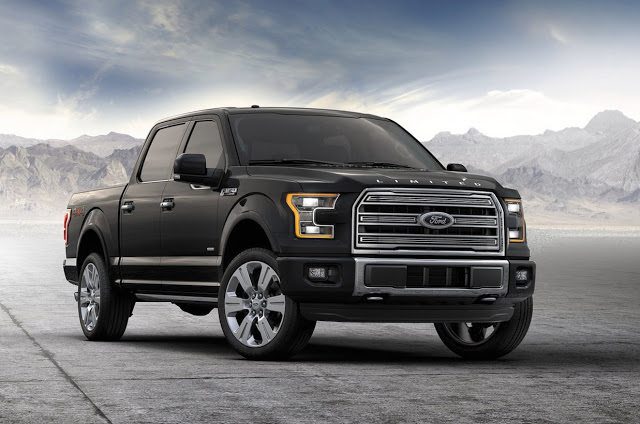 But the Ford F-Series, on its own, sells 83% more often than the whole midsize sector put together. F-Series sales, in fact, soared to the highest level since 2005, when more than 900,000 were sold. And after falling behind the Chevrolet Silverado and GMC Sierra tag-team in 2015, the F-Series outsold the GM twins by more than 24,000 units in 2016.

General Motors, however, sells more total pickup trucks than any other automaker in America. With midsize twins – Colorado and Canyon – still picking up steam, their gains more than offset the Silverado and Sierra declines. General Motors sold 942,730 new pickup trucks in the United States in the calendar year 2016.

Historical monthly and yearly sales figures for any of these best-selling trucks can always be accessed through the dropdown menu at GCBC’s Sales Stats page, and for those not viewing the mobile version of this site, near the top right of this page, as well. GoodCarBadCar will soon publish the list of America’s best-selling SUVs and best-selling cars in 2016 and will also post December-specific editions.