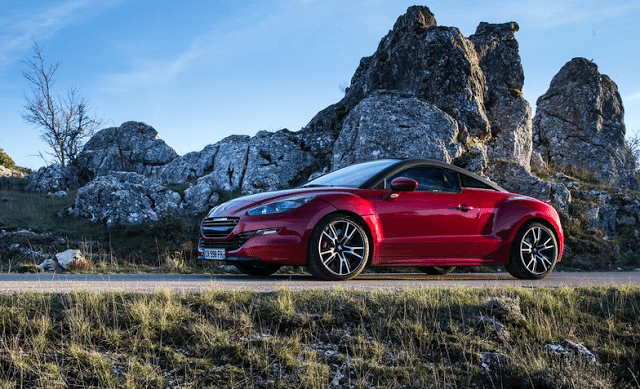 BMW’s Ian Robertson suspects the sports car market is, if not dead, never going to return to its pre-recession glory.

When Americans think of sports cars, they’re far more likely to turn to a Ford Mustang than a Nissan 370Z.

European automakers continue to offer impractical coupes at premium price points, but most do not sell nearly as often as they did a decade ago. Combined U.S. sales of the Mercedes-Benz SLK, BMW Z4, Audi TT, Porsche Boxster, Porsche Cayman, and Jaguar F-Type were down 2% in 2015 to fewer than 20,000 units. BMW USA, on its own, sold more than 20,000 Z4s in 2003.

But these are not the only style-centric coupes and sports cars available across the pond. They’re just the ones that make it over here. Care for something French? 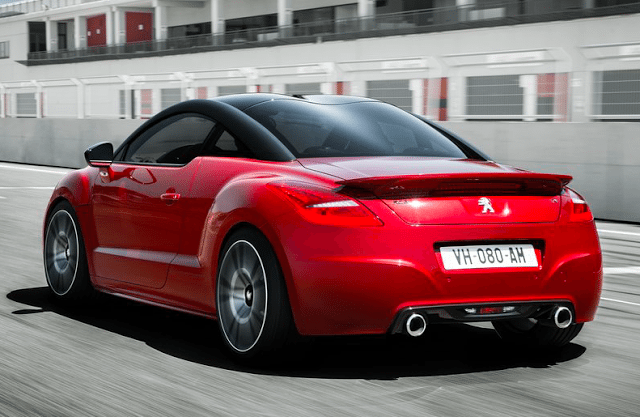 Earlier this morning we highlighted a Fifth Gear shootout in which the RCZ battled the Audi TT. You can have the TT.

But you can’t have the RCZ. Thus, despite the fact that Peugeot’s Mexican lineup includes the RCZ from the USD equivalent of $33,000, the Peugeot RCZ is GCBC’s fourth Car Of The Day You Can’t Have.