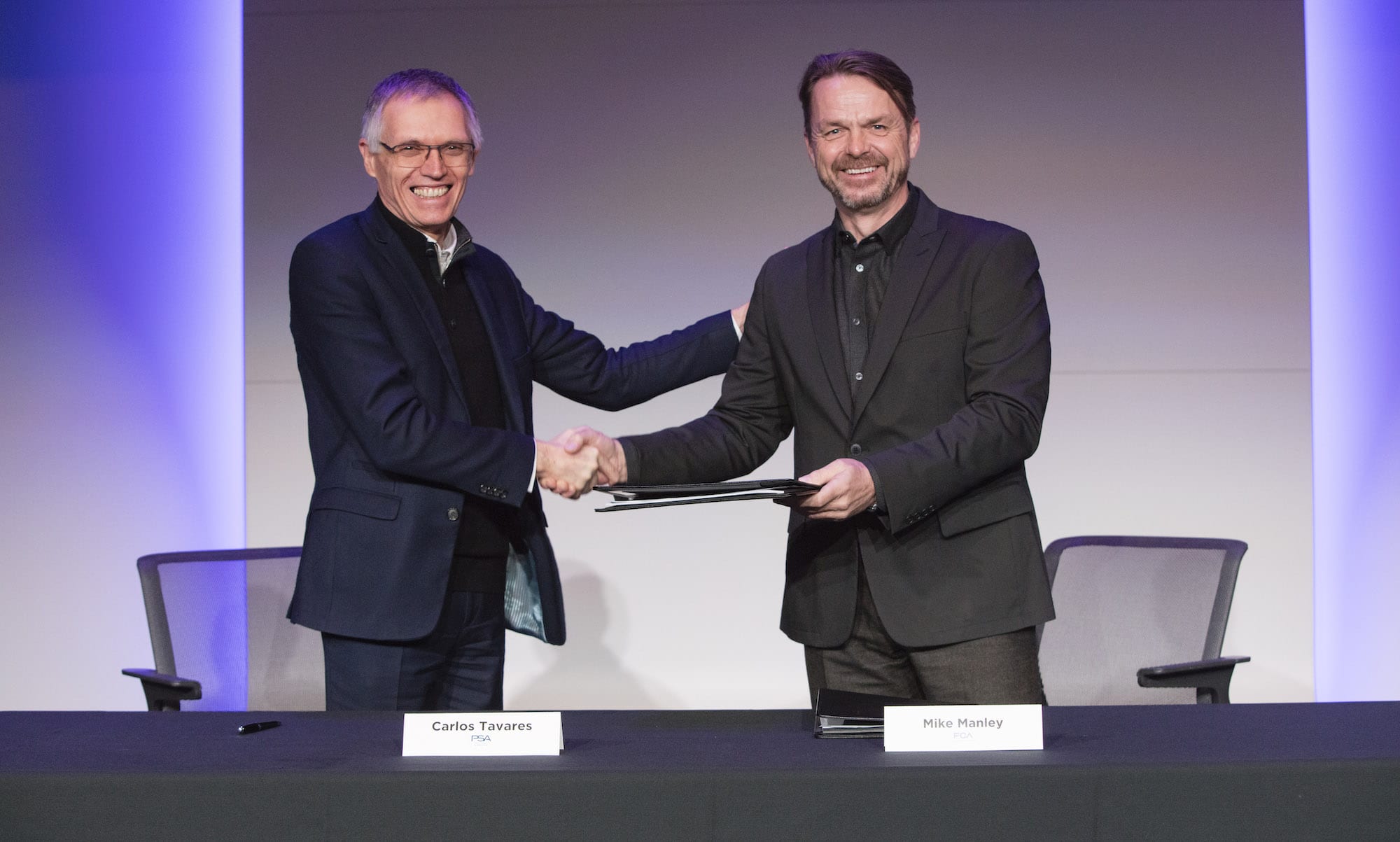 What Will the Fiat Chrysler and Peugeot Owner Merger Mean for the Automotive World?

FCA and PSA Group Combine Forces and Shake Things Up

This Will Reshape the Global Car Industry

Fiat Chrysler Automobile and PSA Group, the owner of the French automaker Peugeot, solidified an agreement that will bind the two companies together creating one of the biggest automotive companies in the world. The merger was to the tune of $50 billion. It will hopefully help the new monster company prosper in the future.

The goal of the two companies, according to CNBC will be to slash costs without closing factories and win over regulators. The merger comes as both companies look for ways to keep things running as designed while demand for new cars is down and costs for making cleaner vehicles are up.

Now we have brands like Fiat, Jeep, Chrysler, Dodge, Ram, Alfa Romeo, and Maserati under the same umbrella as Peugeot, Citroën, Opel, and DS. The company plans to cut costs by $4.1 billion a year without closing any factories. That’s a huge undertaking. 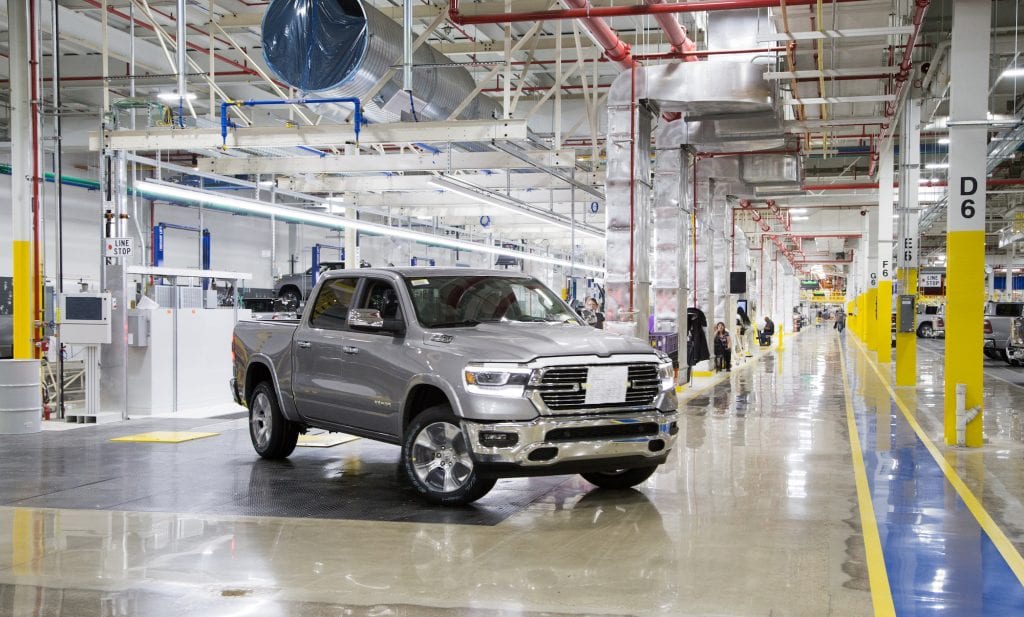 According to LMC Automotive, cited by CNBC, the merged companies sold 8.7 million vehicles across all of their brands last year globally. That’s a massive number of vehicles, but what’s more interesting is that the manufacturing facilities actually have the capacity to put out 14 million vehicles.

With that in mind, it would seem that it’ll be pretty tough to cut costs and keep factories open. If things take a turn for the worse in terms of regulations or sales, it will be interesting to see how long the doors stay open on all of their manufacturing facilities worldwide.

On the flip side, if they can sell more vehicles across brands, they have plenty of room to grow production without having to build more facilities. This could be a massive advantage over the competition. 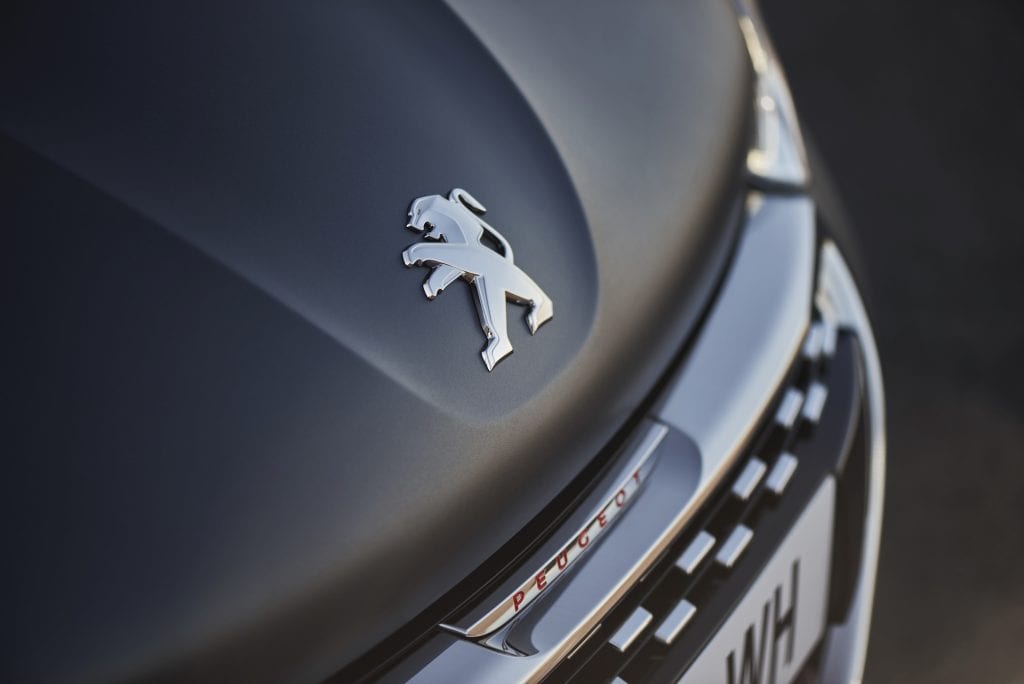 One thing that FCA and PSA Group have going for them is that the companies can spread their vehicles out over the globe. They own a wide array of brands that hit all areas of the market. Combining efforts will only make the further proliferation of the vehicles into new markets easier.

According to Car and Driver, PSA Group was going to expand into the U.S. whether or not the merger deal went through. It now seems that those plans to come into the U.S. with brands like Peugeot and Citroën could be expedited if the companies wanted to.

Peugeot has said it will come to the U.S. market by 2026, after leaving in 1991. I would expect PSA Group to install a team of folks for the Peugeot and Citroën brands in the FCA Michigan headquarters soon to start making this a reality. It would also not surprise me to see Peugeot cars on sale before 2026.

So, in the end, what does all this mean? It means that Ford, GM, Volkswagen, and all of the other automakers have an even more formidable opponent in this newly merged company. While there will be some definite hurdles, I believe the merger has only made these to companies stronger, and that could mean big things for the brands that fit under that umbrella.