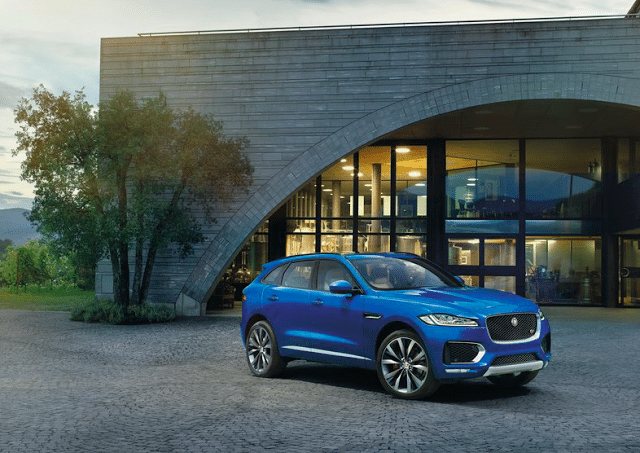 BMW
Few cars continue to be as eye-catching on the road as the BMW i3, which turns heads almost as easily as BMW’s own i8. Significant updates to existing cars often get lost in the maze of new car introduction hype, but there is noteworthy updates to the all-electric i3. For model year 2017, the i3 EV’s range will be extended by 50 miles.

JAGUAR
“You don’t just sign up; you have to be invited, a process that was described to me as ‘getting into Hogwarts.'” Road & Track’s Sam Smith is discussing the Goodwood Revival, an event at which he raced a vintage Jaguar last September. It’s must-read material.

MORE JAGUAR
“The name seems a little less weird now, the idea of climbing up into a Jaguar somewhat less alien, but still, we’re about to drive a Jaguar SUV; it feels like – and is – an incredibly important moment.” CAR has driven the new F-Pace off road, which is a strange turn of words for the storied British carmaker.

PORSCHE
Jerry Seinfeld is selling three of his old Porsches. They’re not just any old Porsches. And the total value could stretch up to $10 million.

LEASING
Want to share a car with a friend, or friends? A Ford pilot program in Austin, Texas, will now enable you to co-lease a Ford.