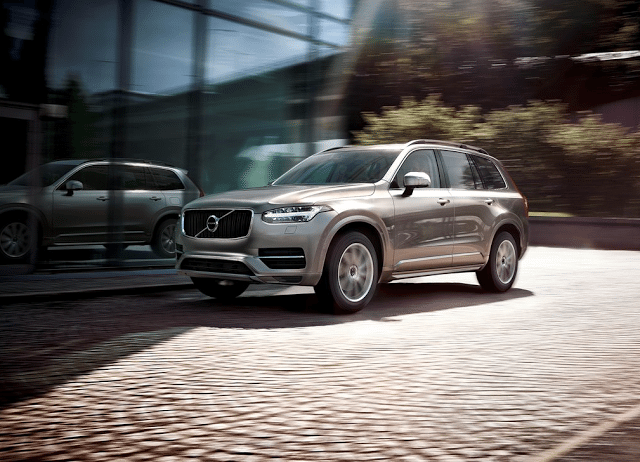 Alex Dykes calls this video review of the all-new, second-generation, 2016 Volvo XC90 a “first drive” review, but at 21 minutes and 32 seconds, it’s nearly as thorough as most Alex On Autos reviews. Which is to say, more thorough and detailed than the video reviews of the XC90 you’ll find elsewhere.

Already, GCBC has named the new XC90 to our Good 12 list for 2015. We’re excited to drive it, but until then, satisfy yourself with the Alex On Autos video review of the 2016 XC90. Although the XC90 will come in different flavours, Alex Dykes reviewed the 2016 XC90 with the turbocharged and supercharged 2.0L four-cylinder, a 316-horsepower unit.

In his typical detailed fashion, Alex Dykes has completed a second video review of the XC90’s Sensus touchscreen infotainment unit. We’ve included that video below largely because it’s an extraordinary unit, unusual in its format and execution.