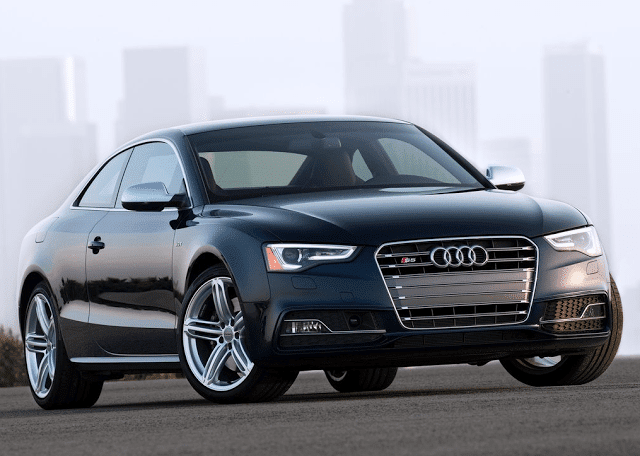 Audi USA began selling the A5 family in late 2007. There have been many updates, particularly under the hood, but this is essentially the same design Audi used late in the second-last year of George W. Bush’s presidency. That was a while ago.

Yet the A5 still looks current, it’s still one of the best all-weather sports coupes, it’s still reasonably priced, and especially for an aging model, it’s still selling well.

In this week’s video review from Alex On Autos, Alex Dykes drives the 2015 Audi S5. That’s not the quickest A5 derivative – that’d be the RS5 – nor is it the slowest.