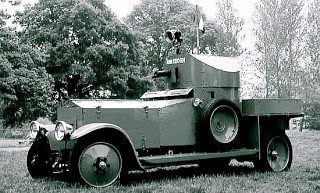 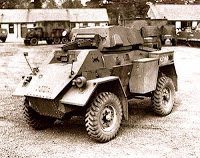 While people head to memorial ceremonies today in their air-conditioned, leather-lined, MP3-playing, 268-bhp midsize sedans, The Good Car Guy thought some perspective was in order.

Less than three hours before a ceremony at the Grand Parade cenotaph not far from where I live, it dawned on me that, from GoodCarBadCar.net’s angle, there was much that was different in the era of my grandfather. Feel as free as you like to remember the terrifying sounds; horrifying immigration stories; the hatred of Kristallnacht; and the wonders of D-Day. But the pictures in this post cause me to wonder, just a little bit, at what the rest of a soldier’s time must’ve been like in the south Pacific or western Europe – if this is what they were forced to drive in.
The Fox Armoured Car is above to the right. At the top, the Rolls-Royce Armoured Car. The Otter light reconnaissance vehicle and the Universal Carrier are below. Think of that the next time you slide behind the wheelof your 3-Series and head off for the law office. They fought for somethin’. 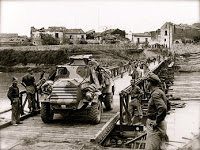 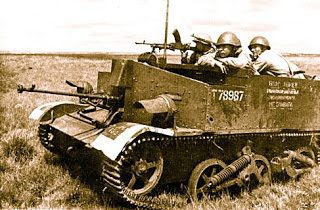