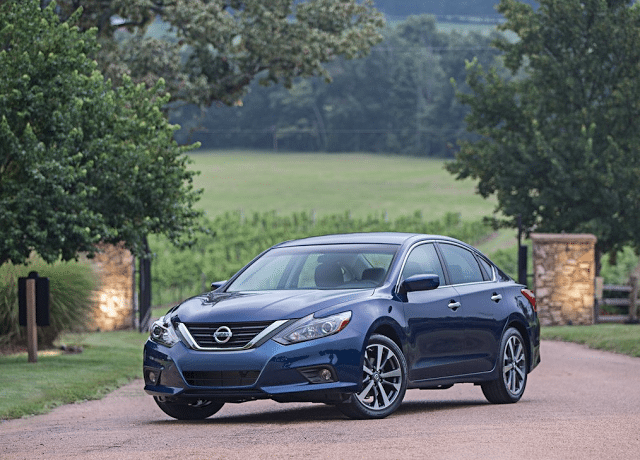 Here are the five must-read auto news stories and reviews for Wednesday, September 23, 2015.

THE LOWDOWN
So how did it all transpire? How did Volkswagen actually go about fooling the EPA and CARB and, thus, the car buying public? Car & Driver’s Andrew Wendler looks into the background, the circumstances which aligned researchers at ICCT with West Virginia University.

NOT THE FIRST TIME
Cheating emissions testing is nothing new. But while Volkswagen could be fined up to $18 billion dollars, the fine levied upon General Motors in 1995 totalled just $11 million when the automaker installed defeat devices on 470,000 Cadillacs.

THE BOSS
Volkswagen CEO Martin Winterkorn doesn’t want to go down without a fight. Indeed, the brand may be wise to wait until the public is tired of hearing all about the diesel emissions scandal, lest two CEOs be tarnished by the same scandal.

EXOTICS
A new source provided GCBC with reliable U.S. sales figures for Ferrari, Lamborghini, and Rolls-Royce, where previously we had been relying only on estimates.

ALTIMA
Lost in the VW shuffle was Carlos Ghosn’s appearances in New York yesterday to reveal the facelifted, refreshed, 2016 Nissan Altima. It’s not a thriller, but Nissan will sell more Altimas in America this year than the Volkswagen brand will sell total cars.