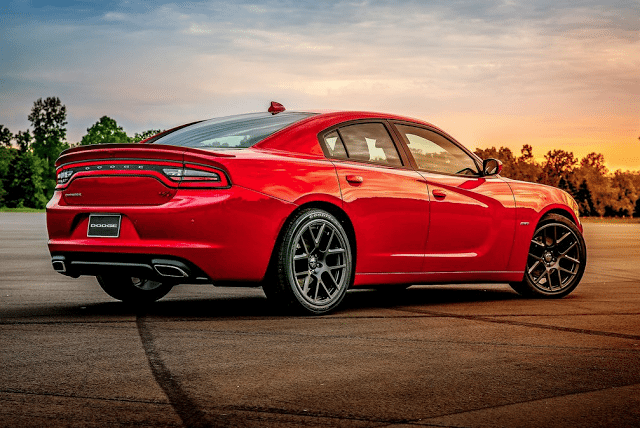 Only two of those nameplates – the two which stand out as the most indirect competitors in the category – posted significant year-over-year sales increases in the United States in 2015. One, the Chevrolet SS, is an extremely rare, niche market sedan which posted a 17% improvement equal to only 416 additional sales compared with 2014. The other, Hyundai’s Genesis (sedan and coupe) is a formidable luxury contender which grew 5%.

Dodge Charger volume was up less than 1%, a gain of 626 units. The Charger ranked second in the category behind the fast-falling Chevrolet Impala. Chevrolet’s GM corporate head garnered 158,860 total sales from the Impala and Buick LaCrosse, set to be replaced this year. The Charger and its Chrysler 300 twin generated 147,834 U.S. sales in 2015.