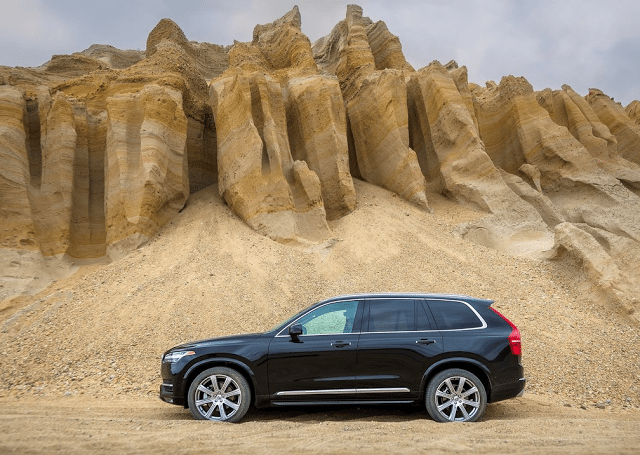 The Volvo’s 8825-unit increase is a drop in the bucket compared with the Nissan Rogue’s 87,991-unit improvement.

But then again, Volvo isn’t supposed to sell hundreds of thousands of XC90s every year in America, which is why the year-over-year percentage improvement yardstick does a fair job of equalizing all candidates.

The XC90 ranks first, the Rogue 15th. We’ve excluded any vehicle that wasn’t on sale for the duration of 2014 – including them would too severely skew their percentages.

For the XC90, 2015 was the best U.S. sales year since 2008. Kia’s second-ranked Sedona jumped 152% year-over-year and recorded its best volume since 2007 – the same can be said for the Land Rover LR4, Ford Mustang, and Mitsubishi Outlander.

For the industry, too, 2015 marked the highest-volume year of new vehicle sales in America’s history. You can click any model name in the list below to find any vehicle’s historical monthly/yearly volume, or visit our Sales Stats page and make a selection.