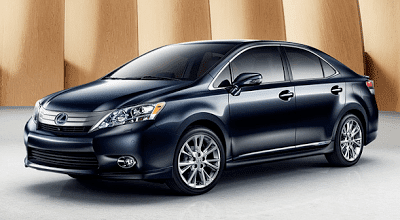 60% of the cars on America’s Worst-Selling Cars By Percentage Decline list were Japanese. There was one (questionably eligible) Korean, two Germans, and one Swede. One car from GoodCarBadCar’s 2012 Bad 8 made an appearance. Two cars from 2011’s Bad 8 landed a spot in the first table below.

The other two tables rank worst sellers by volume. With just 1524 sales, the Hyundai Azera was out-sold by every other uncancelled, still-marketed car in America. Suzuki landed three vehicles on the first list, including the attractive midsize Kizashi. The Chevrolet Volt is here; the Nissan LEAF is not.

When all vehicles, including ultra-luxury cars, are thrown into the mix, all those mainstream cars escape worst seller status. In their place you’ll find three Mercedes-Benz cars and one Mercedes SUV, one Porsche, one Audi, one Saab, and two supremely quick Japanese sports cars. And the Bad 8’s Acura RL.