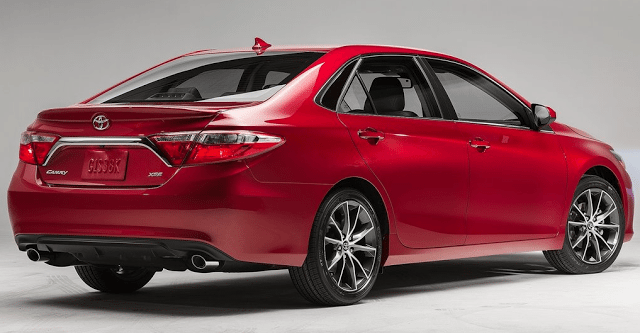 In each of the last 14 years, the Toyota Camry finished New Year’s Eve as America’s best-selling car. It’s a streak that began in 2002 and continued unabated through 2015.

Although U.S. passenger car volume slid 2% in 2015 and midsize car sales likewise declined 2% compared with 2014, Camry volume increased last year. Granted, the year-over-year uptick in Camry volume was slight: only 749 more Camrys were sold in 2015 than in 2014, a 0.2% increase equal to an extra two Camry sales per day.

Not since 2007 has the Camry so thoroughly outsold its rivals. That year, when Camry volume increased 5.5% to an all-time high of 473,108 units, the next-best-selling Accord was 80,877 sales abaft.