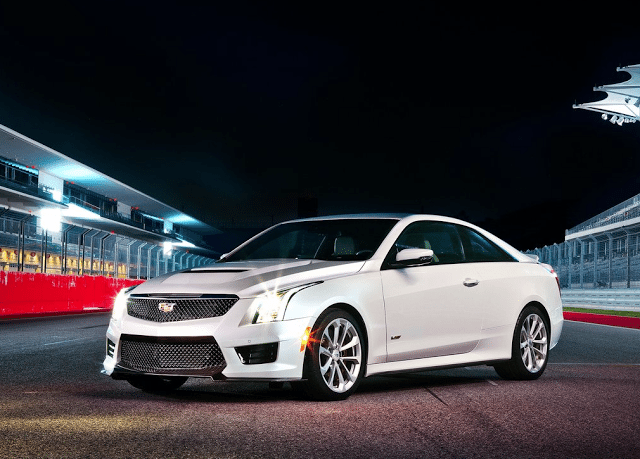 Auto News For Tuesday, May 19, 2015 – VP Says Corvettes Are Better Than Porsches

Here are the six must-read, must-watch auto news stories, reviews, and videos for Tuesday, May 19, 2015. Your normal news editor, Steffani Cain, is off today, as GCBC Towers has bizarrely taken on the role of fostering puppies.

INSIDE THE AUTO BUSINESS
In mid-2016, Porsche will be selling Boxsters and Caymans with four-cylinder engines in North America. No, these aren’t the inline-fours from your Corolla; they’re boxer four-cylinders from Porsche. Flat-fours. Horizontally-opposed. They’ll probably make a great noise.

INSIDE THE VICE PRESIDENT’S CAR SPEECH
“Corvettes are better than Porsches,” VP Joe Biden told a group of graduating students at Yale last weekend. Seeing as how the ‘Vette has been making 21,000+ since the mid-90s, he might be right!

REVIEW
Perhaps you wouldn’t buy a Cadillac ATS-V over a its German rivals. But it seems that every reviewer, including the Wall Street Journal’s Dan Neil, believes the ATS-V is the driver’s choice.

TTAC
Mercedes-Benz’s SLS AMG era is over. The AMG GT era has begun.

RECALL
Nissan North America, Inc. is recalling 263,692 Pathfinders (model year 2004) and Sentras (2004-2006) because, “upon deployment of the passenger side frontal air bag, excessive internal pressure may cause the inflator to rupture.”

WATCH
Jalopnik writer and friend of GCBC, Patrick George, decided to simply be up front about the fact that he crashed, in a relatively minor way, a camouflaged 2016 Chevrolet Camaro.