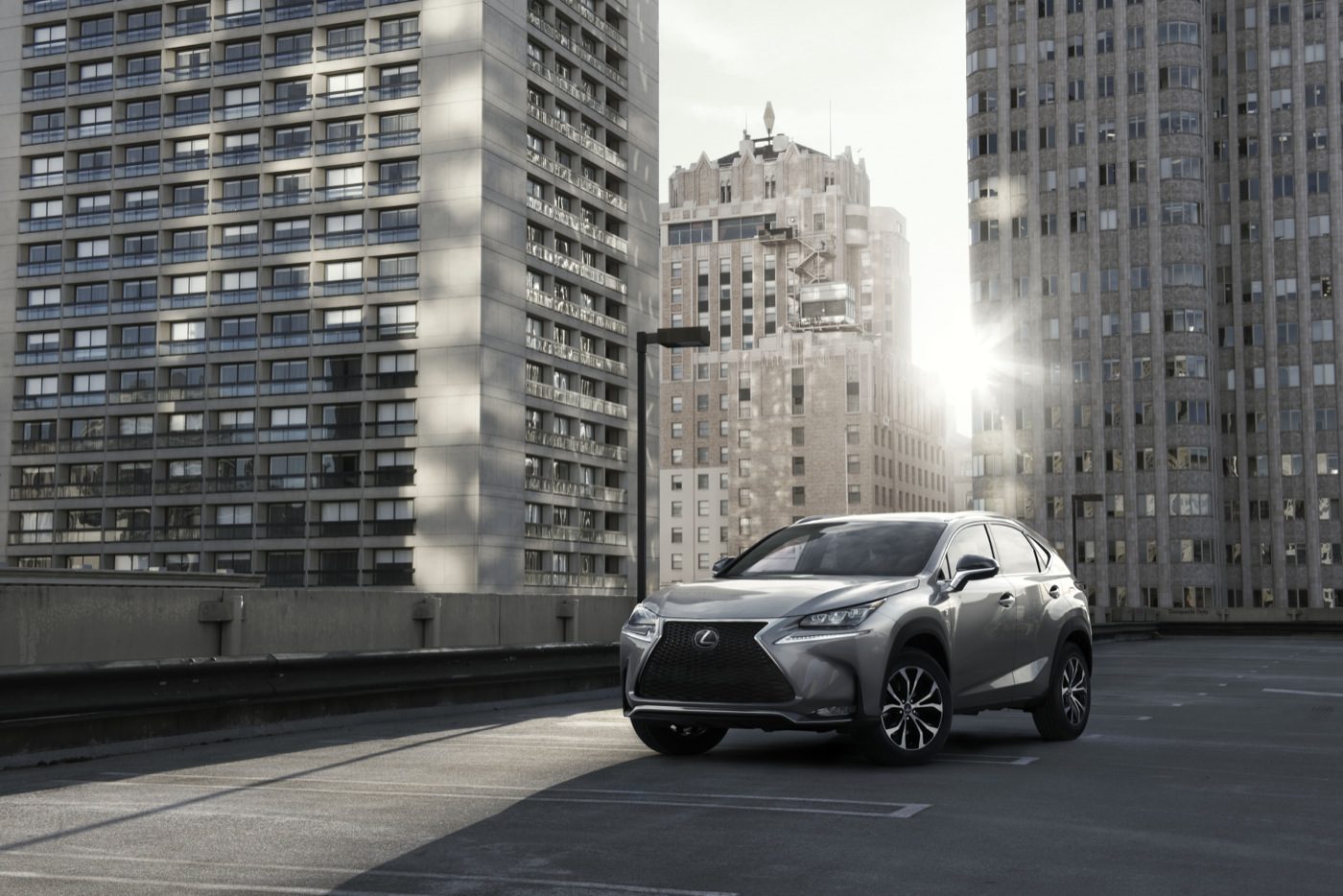 Lexus Predicts 2200 NX Sales Per Month In The U.S. 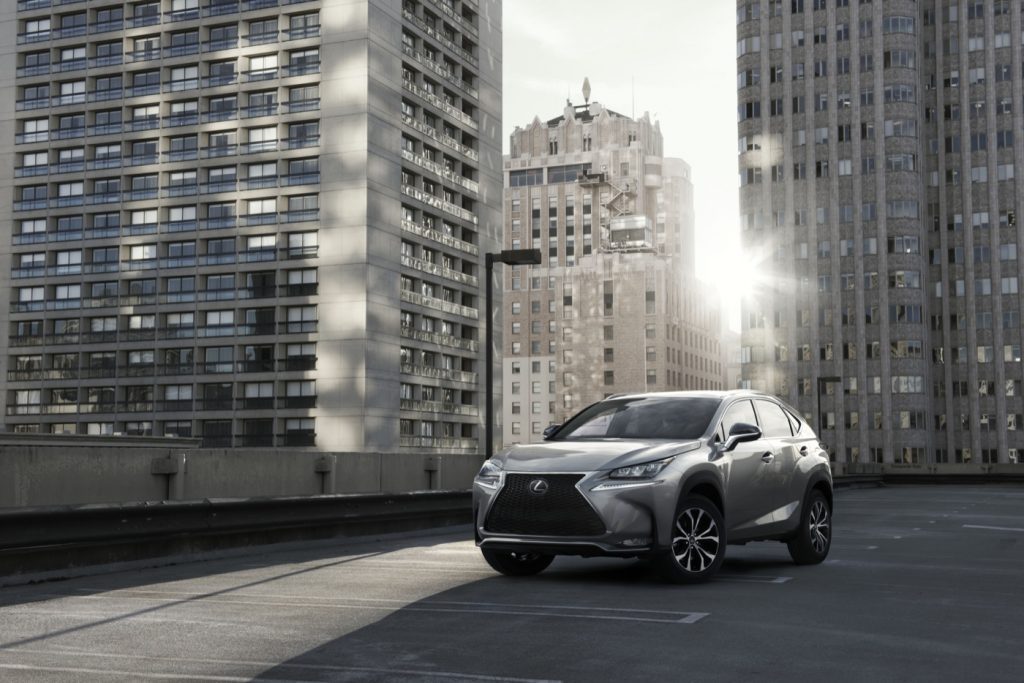 According to a report from Automotive News, an interview with Lexus manager Jeff Bracken revealed a monthly target of 2200 NX sales in the United States.

That figure sounds terribly low and terribly high at the same time. Lexus can sell a whack of vehicles in America, sure, but when they were designed to scare your children?

Over the last 15 months, Volvo has sold an average of 1570 XC60s per month in the United States. During that same period, an average of 927 Range Rover Evoques have been sold, but the Evoque is much more costly than the NX will be. Land Rover has also averaged 291 LR2 sales per month and Infiniti has tacked on 192 QX50s (formerly EXs).

BMW’s increasingly popular X1 has averaged nearly 2300 sales per month over the last 15 months, but in March recorded its best-ever month with 4307 units.

And then the big numbers show up at Acura, Audi, and Mercedes-Benz, and again at BMW. BMW USA sells more than 2730 X3s on average. Mercedes-Benz GLK volume rings in around 2720 units per month. Audi sells 3275 Q5s monthly. Acura RDX sales average 3665 per month.

But Lexus isn’t Acura, Audi, Mercedes-Benz, or Audi. Lexus is the builder of America’s best-selling premium brand utility vehicle, the RX. They sell an average of 8343 RXs per month. For the first time since 2007, over 100,000 RXs were sold in calendar year 2013, the fifth such 100K+ year in ten years. Isn’t Lexus capable of selling more than 2200 copies of a less costly crossover in an even hotter vehicle segment? 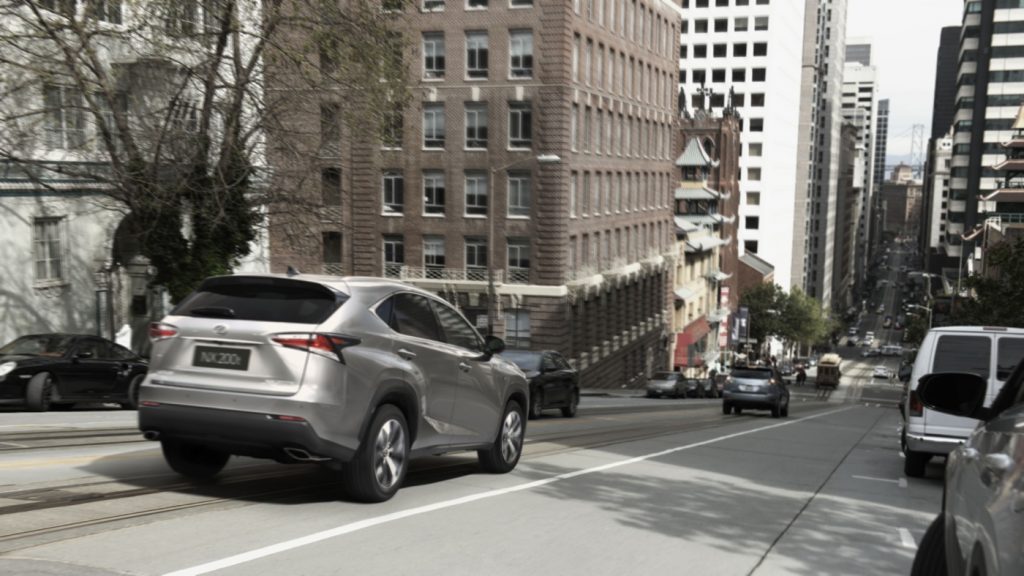 Yet aside from the RX – which is definitely a viable rival for many of those aforementioned crossovers on its own value-priced merit, as much as it is a challenger for the Acura MDX – Lexus SUVs haven’t proven to be unmitigated successes.

The RX isn’t an anomaly. Lexus has also found great success with the ES and, if not right at this moment then historically, the LS, as well. The new IS is on something of a tear, too. But Lexus has introduced flops in the past, most notably with the HS. The CT is not common, the SC has been euthanized, and the GS is either forgotten or ignored by most customers.

It’s not inconceivable that the NX, both in NX200t and NX300h form, with its offensive front end design, lack of a diesel in a diesel-friendly category, and lack of six-cylinder power, could be a tough sell.

Acura, of course, has found a more affordable sweet spot with the RDX’s sub-$35K base price, $7400 below the entry price for the MDX. The RDX outsold all premium brand alternatives in 2013.

Nevertheless, even if it means average monthly RX sales falling below 8000 units, which they likely won’t, Lexus should be more than capable of selling 2200 NXs per month, ugly or not. (And hey, it’s not as ugly as the concept LF-NX was.) Relatively affordable, comfort-oriented two-row crossovers is what Lexus does best. It’s not as though the RX has been a stylistic show-stopper since the first-generation departed more than a decade ago, nor is the RX a dynamic raconteur of the road, yet RX volume is escalating. 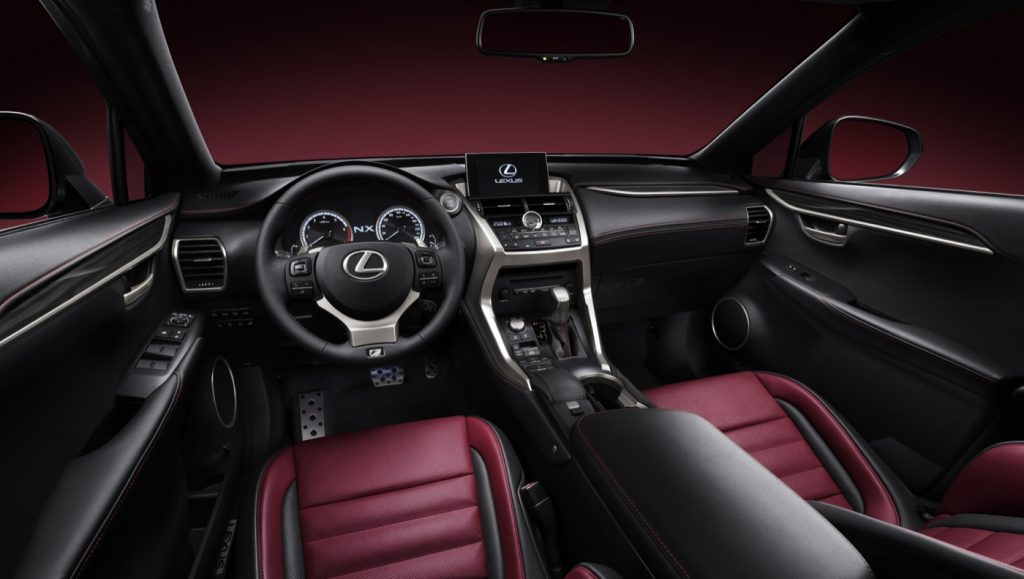 So for the sake of game-playing, let’s assume Lexus sold 26,400 NXs in 2013. Where would that have landed the new Lexus crossover entry point on our complete vehicle rankings list?

But the NX200t and NX300h won’t be Range Rover Evoque rivals, not by any means, not even at the high end of the price range. In theory, the upcoming Audi Q3 and Mercedes-Benz GLA will join the Lexus NX in taking the fight more directly to the X1.

They’ll attempt to sway buyers who might otherwise consider a Ford Escape in Titanium trim, perhaps the Acura RDX’s ideal customer, maybe a potential client for the new Nissan Murano, and the odd 3-Series GT buyer, too, if a 3-Series GT buyer actually exists.

That’s still well below the 309,280 sales managed by BMW and the 312,534 non-Sprinter sales at Mercedes-Benz, but it also ignores the possibility that the NX could have been stealing clientele.