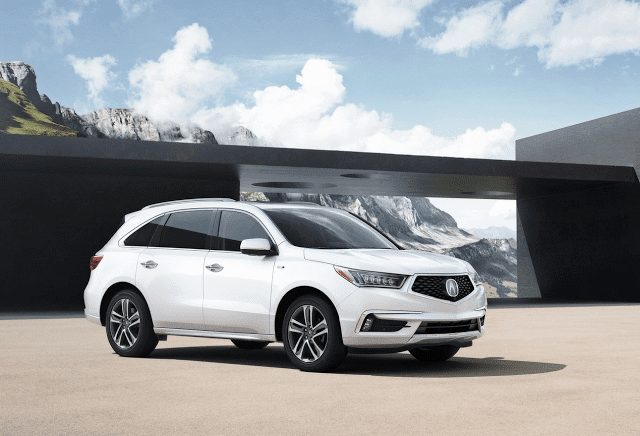 LEXUS
We have few details, but we do know that approximately 18 months from now, Lexus will begin selling a three-row version of their best-selling RX. The RX, of course, isn’t just Lexus’ best seller; it’s the best-selling premium brand vehicle of them all in the United States. In a sense then, there’s no need to add variants. But there is huge room for expansion, so why not? – Automotive News

MDX
Speaking of the RX, one of its prime competitors – and a direct competitor for the upcoming three-row RX – is the Acura MDX. For 2017, the MDX gets a new face and the availability of Acura’s Sport Hybrid powertrain. – The Globe & Mail 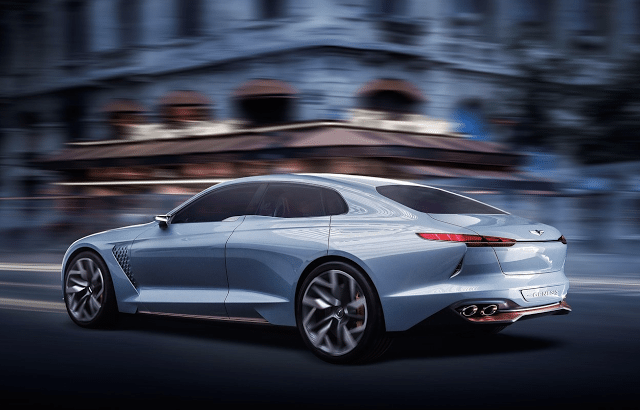 GENESIS
We’ve seen the Genesis G90, the second-generation of the Hyundai Equus. We know the current Hyundai Genesis sedan will become the Genesis G80. But what might a BMW 3-Series-fighting Genesis G70 look like? Hyundai revealed this stunning concept at the New York auto show. – Jalopnik 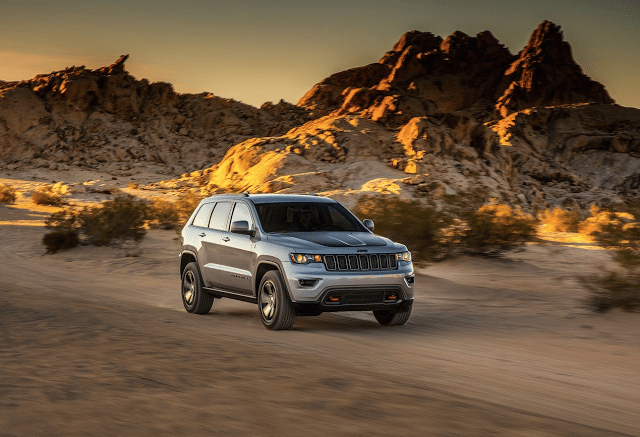 TRAILHAWK
Jeep’s current flagship, the Grand Cherokee, ought to be available in the iconic off-road brand’s most off-roadable trim. And for 2017, it will be. The 2017 Jeep Grand Cherokee Trailhawk used Quadra-Drive II four-wheel-drive, 18-inch Kevlar-reinforced tires, and air suspension to better tackle the curbs at your local grocery store. – Car & Driver 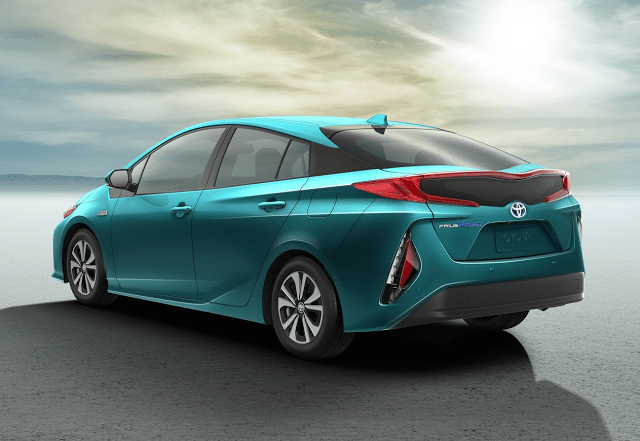 PRIME
With 22 miles of electric-only range, the 2017 Toyota Prius Prime – a vehicle you used to know as the Prius Plug-In or Prius PHEV – is the most priusy of Prii. You can buy plug-in vehicles, the Chevrolet Volt comes to mind, with more electric range. But for the Prius faithful, this is the ultimate. – Autoblog

WATCH
You may not have enough extra cash burning a hole in your wallet, but somebody does, and they spend that money on a specialized car for trackdays. Perhaps it’s the Radical RXC Spyder or the Ariel Nomad. Perhaps they use as a foundation a conventional, track-oriented road car such as the Chevrolet Camaro Z28. In 2016, which is best? This is evo’s Track Car Of The Year.