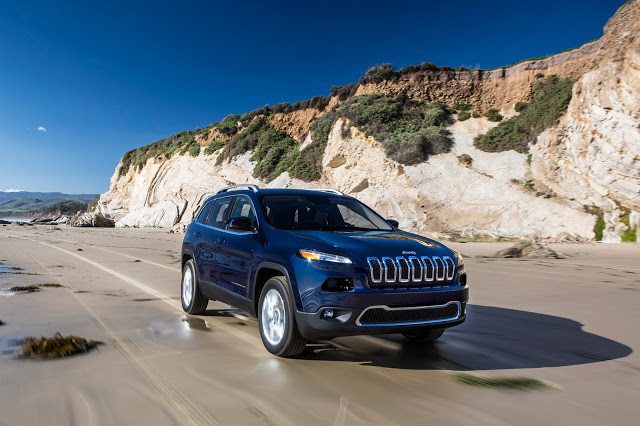 Jeep Sales In America Doubled In The Last Five Years: Model By Model Sales In One Chart

As the U.S. auto industry surged out of the post-recession blues toward record high sales in calendar year 2015, the volume produced by Fiat Chrysler’s Jeep brand grew far faster.

Jeep sold only 419,349 new vehicles in calendar year 2011, a four-year high but only enough to earn 3.3% of all U.S. new vehicle sales. Americans registered fewer than 13 million new vehicles in 2011. The Wrangler and best-selling Grand Cherokee generated six out of every ten Jeep sales.

Fast forward to 2015, when Jeep sales broke the brand’s one-year-old U.S. sales record, and Jeep’s market share had rocketed to 5.0%. One out of every 20 new vehicles purchased or leased in America in calendar year 2015 was a Jeep.

The Cherokee is now Jeep’s best-selling model, contributing one quarter of all Jeep sales. In 2015, Grand Cherokee volume increased to a ten-year high.