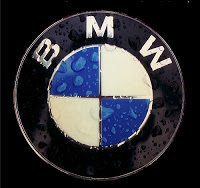 INTERNATIONAL ENGINE OF THE YEAR WINNERS

Judges for these much-coveted awards include many names you’ll be familiar with. Csaba Csere, Frank Markus, Richard Russell, Jim Kenzie, Dennis Siminaitis, Peter Lyon, and Paul Horrell are just some of the American, Canadian, and British overseers. Schalk Pienaar and Yasuhiko Kawamura are two of the many international judges with whom your familiarity is limited, most likely. 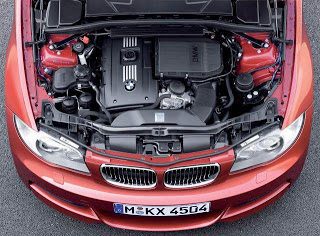