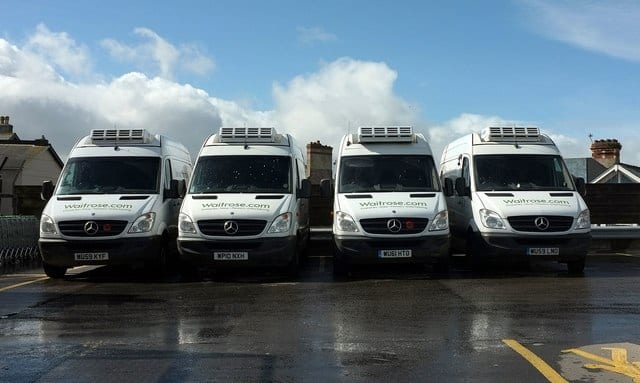 Here you will find the commercial van sales leaders in the United States for December 2018. Each month we compile the commercial van model sales data and reports for North American markets and analyze it to create the best selling list below.

Commercial van sales as a whole were up in December over last year. For the entire year of 2018, sales were slightly down compared to 2017.

Leading the way in sales volume for the year and the month of December was the Ford Transit. The Transit also posted good YTD increases over last year with an 8.19 percent boost.

The Mercedes-Benz Metris van posted an excellent percentage increase for the month when compared to last year. The YTD number was also a respectable increase, too, though not as good as the ProMaster’s number.

While other vans, like the Chevrolet Express, Nissan NV, and Ram ProMaster City saw good increases in December over last years number, no other model came close to matching the Ram ProMaster’s YTD percentage increase.

This sales table shows the top commercial van sales performers in the United States, including their year on year growth rates both for the most recent month and year to date figures. Note that this table is sortable and that it fees the chart below. You can easily change the chart by filtering and sorting the below table.

In this table, we look at how the broad commercial van market is split into two major types of model types.