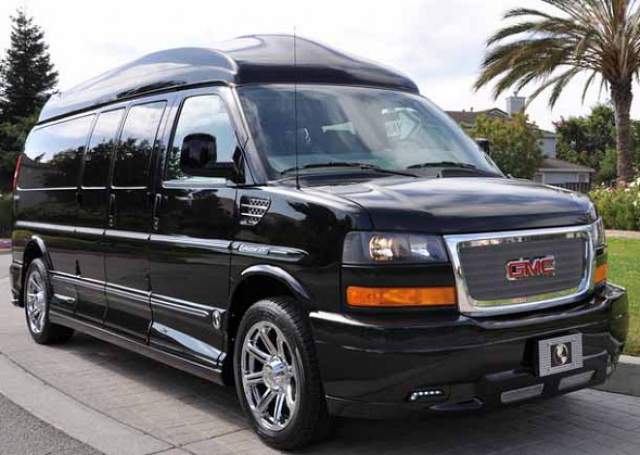 Here you will find the commercial van sales leaders in the United States for December 2017. Each month we compile the commercial van model sales data and reports for North American markets and analyze it to create the best selling list below.

A modest fall in commercial van sales of 2.9% follows an 11.1% drop YTD for the segment-leading Ford Transit to close out 2017.

The Transit fuelled last year’s 10% increase to make commercial vans the fastest growing sector back then. 2017 has been less fruitful for it, though it was still the Transit’s second-best year yet after officially going on sale in the USA for the first time in 2014.

After both cross-sections of this market posted strong growth in November, only small / midsize managed a meager 1.49% increase over December 2016, with the Ram ProMaster City, Chevrolet City Express and Mercedes-Benz Metris posting double-figure percentage growth year-on-year to balance out an 11.6% fall for the Ford transit Connect.

GM’s commercial full-size vans, the Savana and Chevrolet Express, both had tough months in December, but clung to year-to-date growth nonetheless.