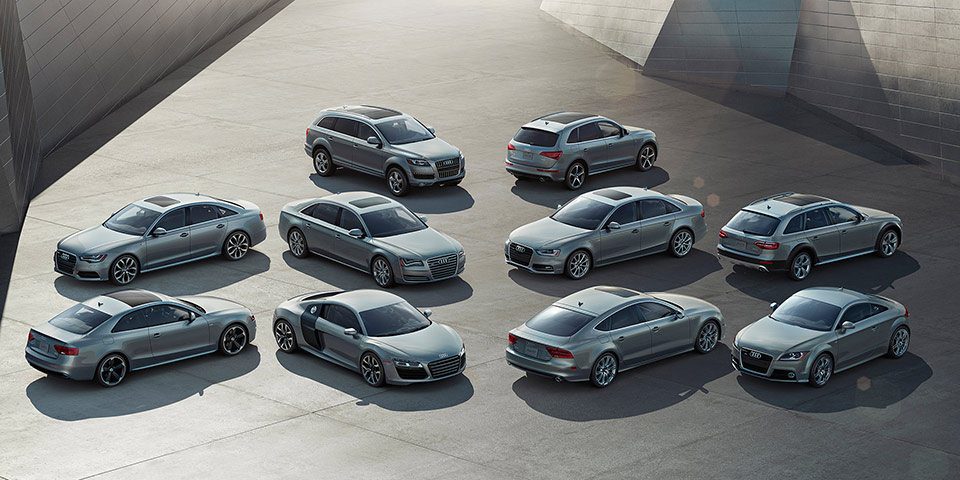 Despite gloomy forecasts and failing to surpass the previous year’s total for the first time since the financial crisis, US auto sales still managed to make it three years in a row with sales totalling over 17 million vehicles, the first time this has ever happened.

For the year, sales overall dipped 2.2% (with only Volvo still to report at the time of writing) after December’s sales fell 5.5% overall on those in the 12th month of 2017.

Once again, the top four manufacturers – GM, Ford Motor Company, Toyota Motor Corporation and FCA – all reported a drop in sales for the year when compared with the year before, though Ford Motor Company managed to sneak in a 0.9% year-on-year improvement for December thanks mainly to strong sales at the Ford brand.

Nissan Motor Company overtakes Honda Motor Company to go fifth in the States for 2017. Both manufacturers saw growth in sales compared with last year’s year-end, with Nissan outstripping its Japanese rival thanks to a 2.2% lift overall. Nissan’s luxury brand, Infiniti reported its best ever sales for any year in 2017, with an 11% growth compared with 2016’s results thanks to its SUV and Crossover offering.

Subaru and Mercedes-Benz also broke records in the last month of the year, with Subaru posting its 73rd consecutive month of growth over equivalent previous months, and Mercedes-Benz going 10% higher than last December for its own record-breaking end to 2017.