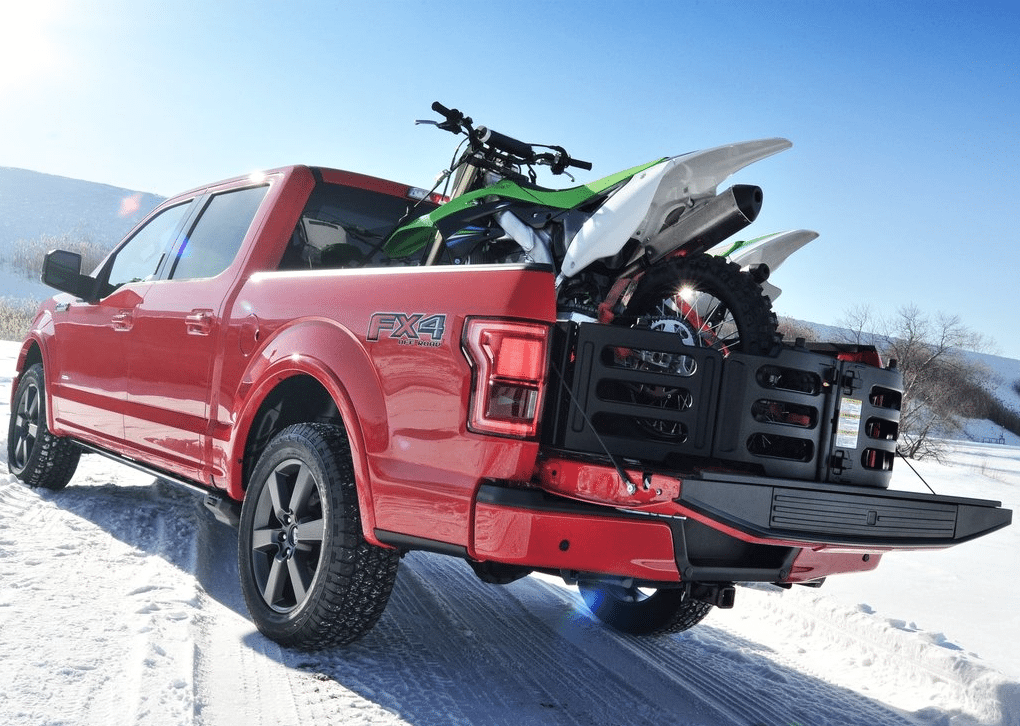 The four leading full-size nameplates generated 91.4% of the overall pickup truck segment’s 2014 volume. Full-size trucks overall – Tundra, Titan, Avalanche, EXT included – produced 95.2% of all truck sales in Canada in 2014.
All pickup trucks combined to generate 18% of the Canadian auto industry’s new vehicle volume, down slightly from the 18.1% achieved a year ago but much higher than the 14% measured in the United States.
The Ford F-Series isn’t just Canada’s best-selling line of trucks, it’s Canada’s best-selling vehicle line. The Ram doesn’t just rank second among trucks, it ranks second among vehicles overall.

Even in a replacement year, the F-Series was expected to finish the year on top. But with growth? That wasn’t so easily anticipated. Ram’s P/U was outsold by the GM full-size twins in 2013 by 4150 units. In 2014, that gap narrowed to 1481 units.

Historical monthly and yearly sales figures for any of these best-selling trucks can always be accessed through the dropdown menu at GCBC’s Sales Stats page, and for those not viewing the mobile version of this site, near the top right of this page, as well. GoodCarBadCar will soon publish the list of Canada’s best-selling SUVs and best-selling cars in 2014 and will also post December-specific editions.