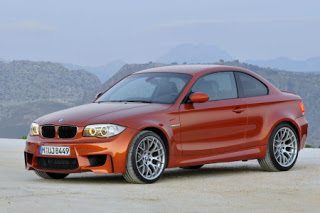 It may not be everyone’s cup of tea, but to the eyes of The Good Car Guy, the 2011 BMW 1-Series M Coupe is a real beauty. Fierce, aggressive, low-slung, sinewy, and almost a bit agitated, the BMW 1-Series M Coupe is everything BMW style should be in an era when the X6 is off the tracks and the 5-Series has gone from classy to offensive to innocuous.

Oh, and the BMW 1-Series M Coupe (can we call it the 1M in deference to brevity and the M1 of 1979?) also happens to generate 335 horsepower and 332 lb-ft of torque with a 3.0L twin-turbocharged inline-six. Power is routed through a good ol’ fashion 6-speed manual transmission to the rear wheels only. Plus, the 1-Series M Coupe weighs about 77 pounds less than the current 135i. Inspired by the E30 1988 BMW the 1M may be, but it’s more powerful and lighter than the wicked E46 2006 BMW M3, a very fast and agile M–car of a recent age.

But where did this car come from? How did we get to this point? Well, in 2004 BMW began selling the 1-Series Across The Pond, but it wasn’t a coupe or a convertible but a hatchback instead. Available as a 3-door or 5-door, the initial 1-Series presented a challenging style influenced by a couple of controversial concepts polarized opinion.

The ongoing development of the BMW 1-Series, still technically in its first generation, can be seen in pictures below the jump. When you’re done having a look at those images and The Good Car Guy’s opinions, check out a full Gallery of 1-Series M Coupe images. 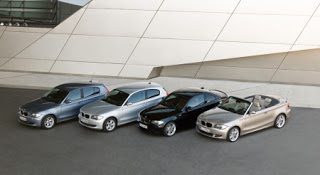 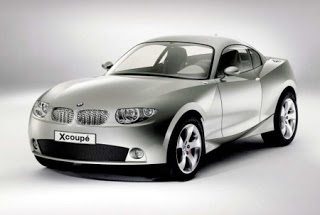 There weren’t many fans of this flame-surfaced BMW concept with its wildly gesticulating doors and wealth of concave surfaces. The Good Car Guy, however, was one of the few who enjoyed the X Coupe’s mix soft surfaces over the top of the body and hard edges on the side.
2002 BMW CS1 Concept 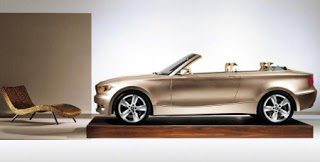 True to what the 1-Series would become, the CS1 had an undefinable relationship with rattan seating and certainly wasn’t as handsome (or ugly, depending on your opinion) as the X Coupe concept.
2005 BMW 120d 5-door 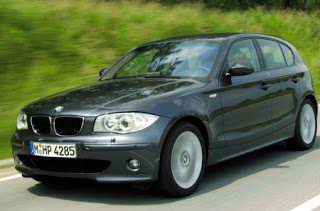 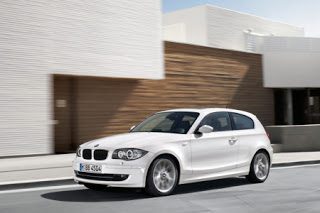 As a successor to the BMW 3-Series Compact, an unfortunately-named vehicle that hadn’t kept up with the times, the production 1-Series was snub-nosed and snub-tailed. This hasn’t stopped the 1-Series hatchbacks from becoming very popular in Europe as a premium – and often very fuel efficient – alternative to the Volkswagen Golf and Ford Focus. 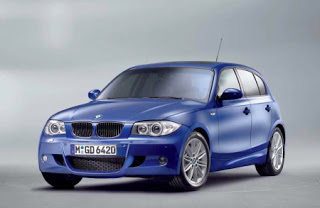 BMW had already shown what could be done in terms of M-style. It wasn’t…. er, pretty. But the first 130i 5-door was a tremendous Q-car effort. 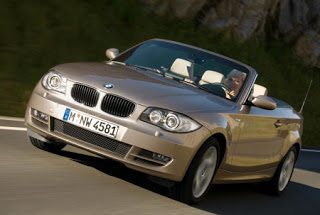 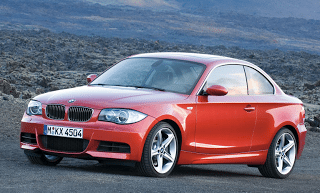 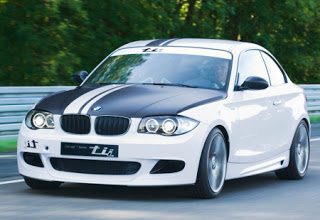 Rumours surrounding the 1-Series tii Concept were like paparazzi around Kate Middleton. Introduced at the Tokyo auto show in 2007, the tii’s aggressive stance, rejigged bodywork, and specatacular font ignited the hopes of everyone who wished for but never had an E30 M3. The 1-Series tii’s claim to fame, was weight savings and the possibility of a high-revving 4-cylinder had autocross aficionados amped. Eventually, as we know now, a veritable 2011 BMW 1-Series M Coupe would fill the void.

Perhaps the Concept 1-Series tii is a prelude to a possible CSL edition of the 1M?

While you count your pennies, check out the impressive 1-Series M Coupe Gallery below.