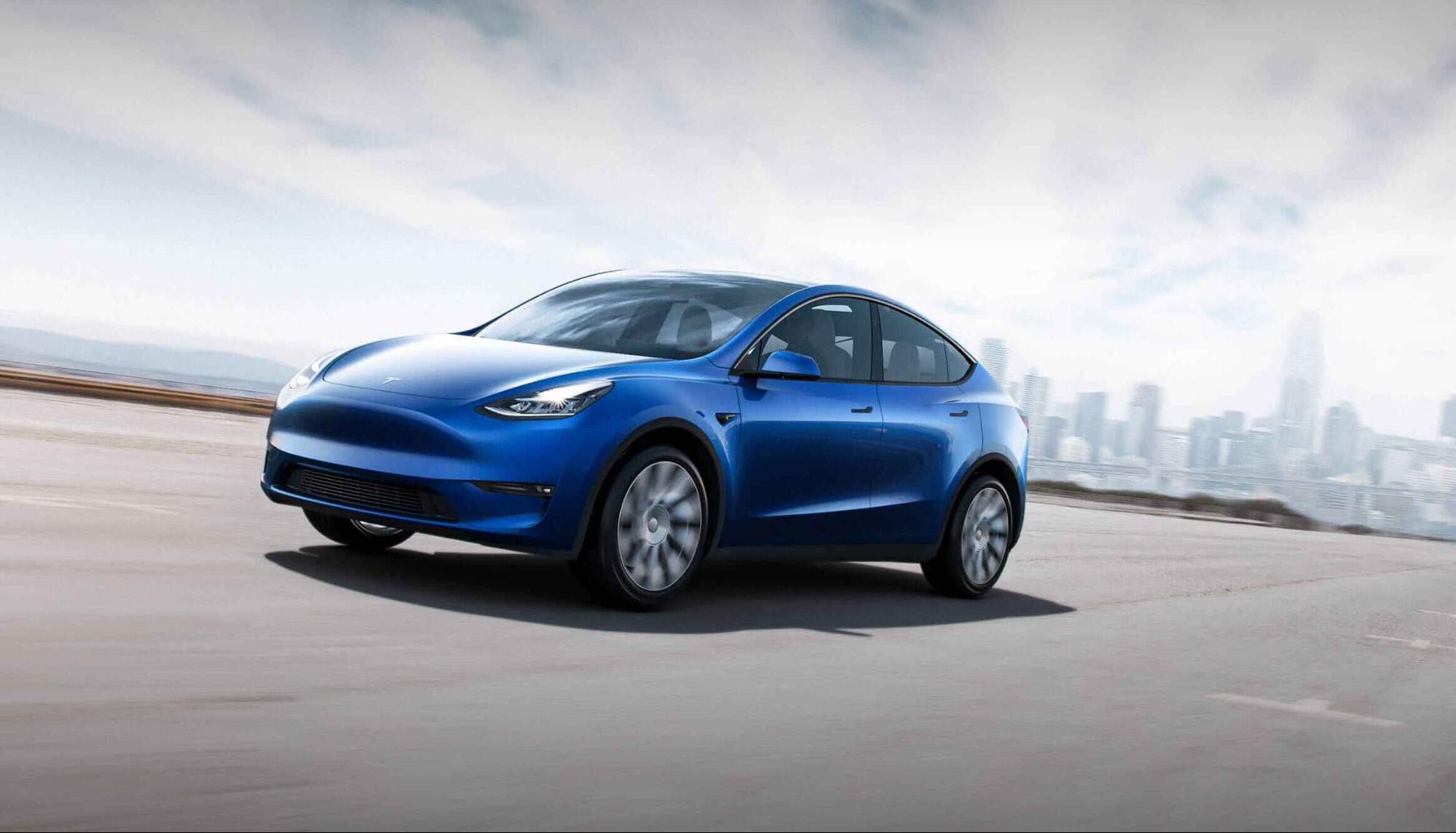 The Best New Electric Cars You Can Buy Right Now

The global crisis caused by the pandemic has changed almost everything, and the automotive industry was no exception. However, after the health crisis, the electric car segment is emerging stronger than ever. It’s expected that by the end of the decade half of the cars sold will be electric.

In 2020 we witnessed a significant boom for the electric car, but considering what we are already seeing in 2021, that was just the beginning.

This year many new models are being introduced to the market, joining those that had already established themselves in the segment, and others that were recently launched. So, the range of options continues to grow.

Let’s take a closer look at the best new electric cars you can buy right now with a list that covers various tastes and budgets. 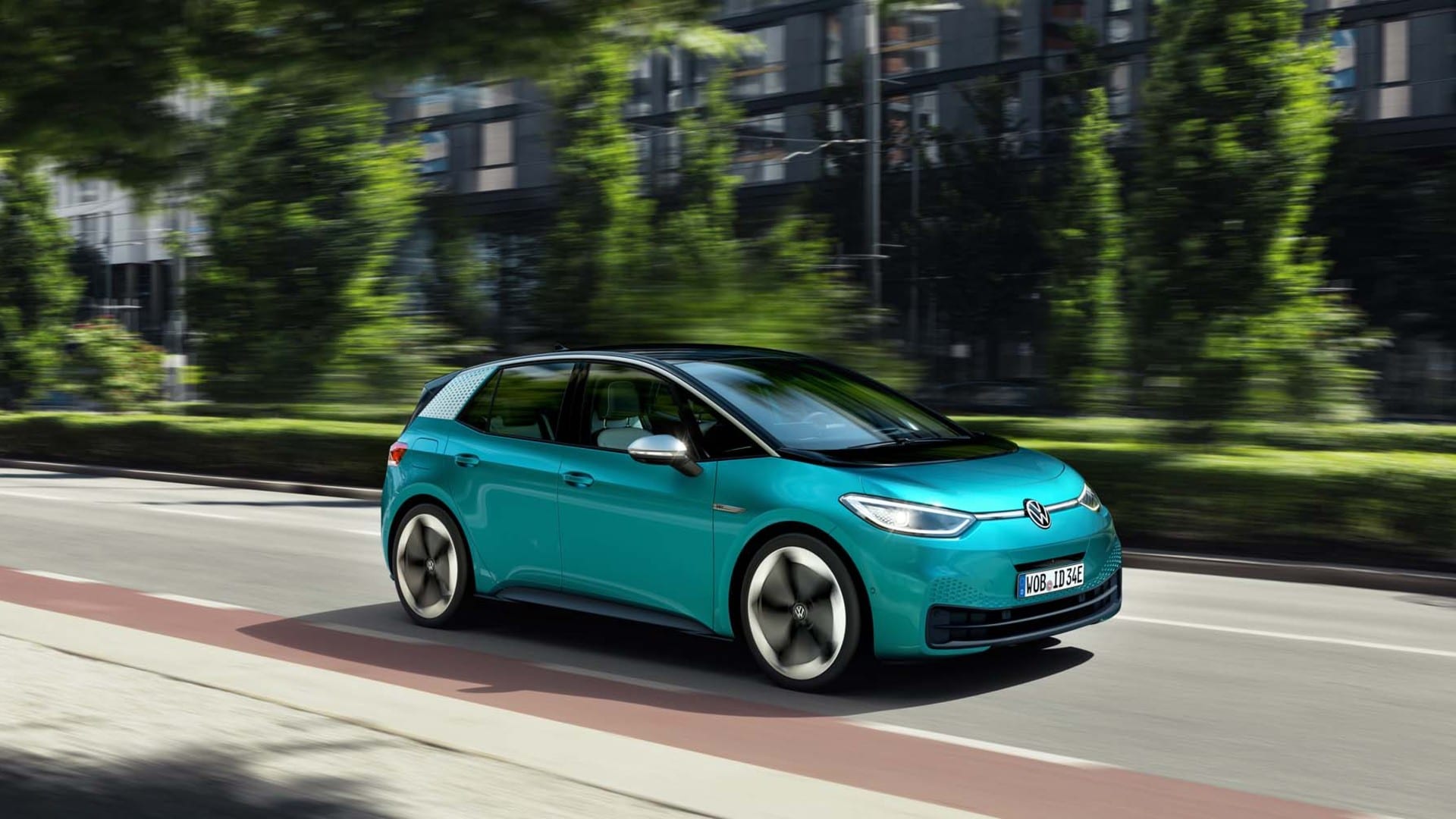 The first units of the new Volkswagen ID.3, the first electric car in the Volkswagen ID family, hit the streets of Europe in late 2020. This year the ID.3 is getting its first update.

The Volkswagen the ID.3, regardless of its battery pack, will be capable of taking faster, more powerful charges now. Up to 170 kW, and with greater autonomy.

Currently, the ID.3 can be charged in direct current in chargers of up to 100 kW, depending on the size of its battery. With this new update, there’s talk of a maximum power of 170 kW. Volkswagen’s goal is a charging power of 130 kW while the 170 kW charger would not arrive until the end of 2021.

This gain in autonomy would be achieved thanks to an improvement in the software, thermal management, and the efficiency of the cells that make up the batteries.

The updates will aim to overcome the software problems and delays that came with the launch of the ID.3, which forced the software of thousands of cars to be updated manually, one by one. 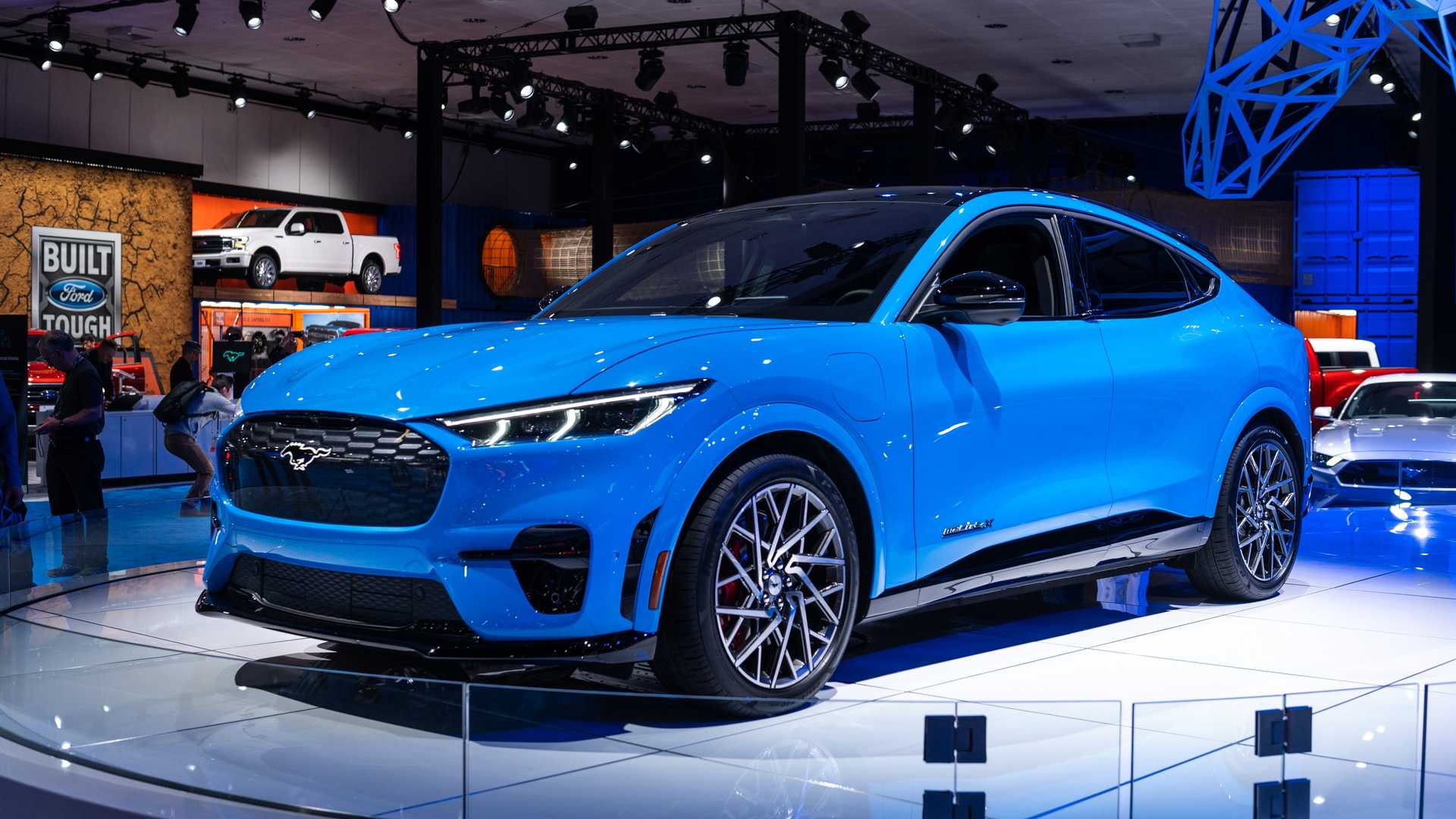 Ford has launched its newest 100% electric SUV; the Mustang Mach-E and is shaping up to be one of the best Fords in history.

Ford talks about the arrival of the Mustang Mach-E as an event almost as revolutionary as the launch of the Ford T, the car that brought the automobile to the middle classes in the early twentieth century.

The Mustang Mach-E was designed based on the passion of its iconic heritage, being awarded the North American Utility Vehicle of the Year 2021, partly thanks to its 351 horsepower, four-wheel-drive, and its advertised maximum range of 370 miles. 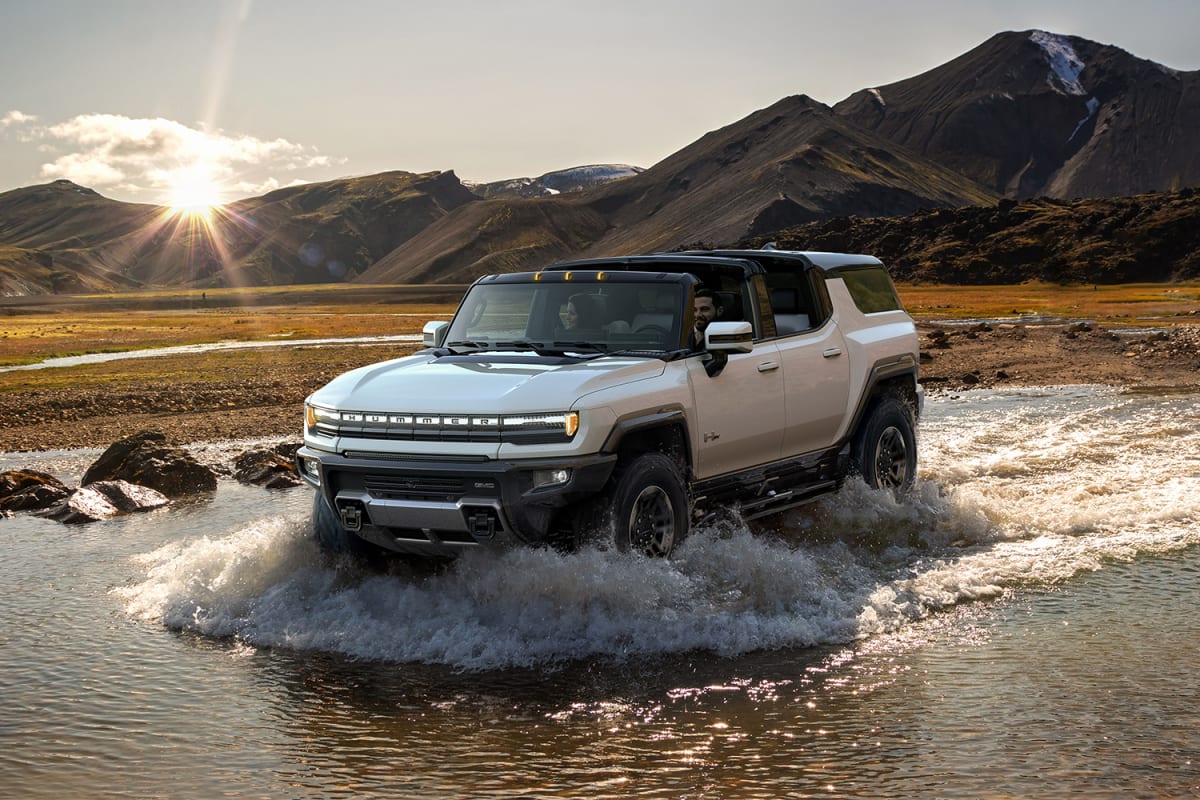 Advertised as the world’s first zero-emissions, zero-limits all-electric supertruck, the 1000 horsepower GMC Hummer EV will change everything you knew about pickups.

General Motors is aiming for a philosophy of electric mobility but maintaining the ruggedness and imposing reputation of the Hummer badge. Perhaps the most amazing thing about the Hummer EV , besides its power, is the advertised 11,500 pound feet of torque, and autonomy range of 350 miles.

Something that immortalized Hummers was their design that basically took what was most characteristic of the Humvee, a military vehicle, and merged it with a traditional SUV platform. So, it will please many fans of the brand to know that in this rebirth of Hummer things didn’t change much; GMC only updated the design and performance to the current market.

We should note that GMC launched this pickup variant because of the growing interest and sales of this type of vehicle in the United States and many other countries, plus the boom in electric pickups that will soon arrive. The I-PACE is first and foremost a true Jaguar: a vehicle for driving enthusiasts. Its electric motors and near-perfect weight distribution offer 513 pound-feet of instant torque and the agility of a sports car.

With a sleek, aerodynamic design, plus a low drag coefficient of 0.29Cd, the I-PACE is built to provide efficiency by cleanly cutting through the air for maximum range and stability. The I‑PACE is passionate from every angle thanks to its flowing beltline, spectacular hood scoop, and unmistakable rear line.

Jaguar seamlessly integrates technology and habitability with the I-PACE. The interior design is clean and uncluttered with touchable details and broad lines. The nature of the electric transmission provides additional space, providing greater freedom to maximize the comfort provided by its interior layout.

The Touch Pro Duo infotainment system makes it easy to control all vehicle technologies. 4G Wi-Fi is standard and a wide range of connectivity features are available. The price range for the I-PACE is $69,850 – $ 80,900. 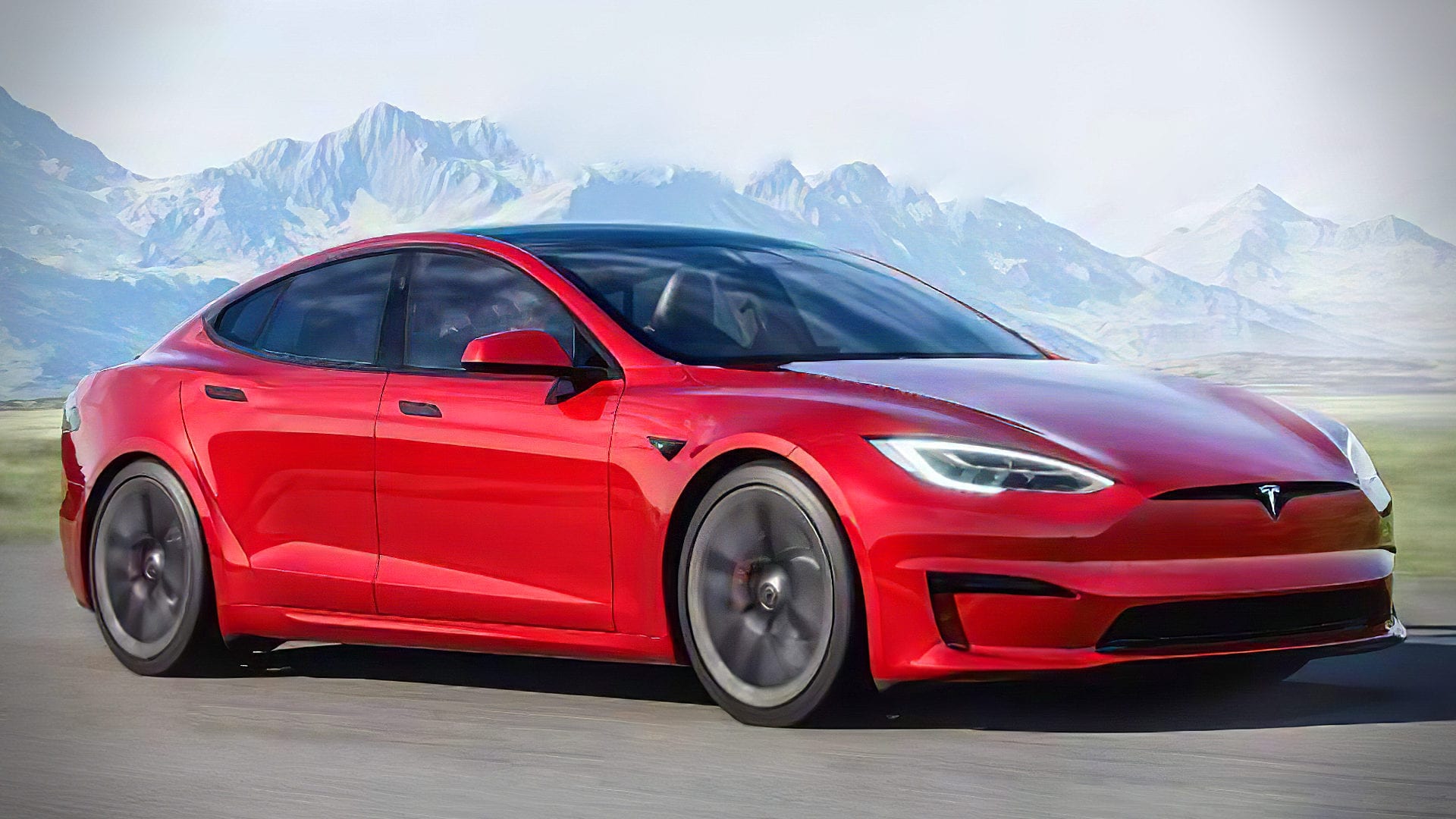 We can consider Tesla one benchmark in the electric car market, and the Tesla Model 3 one of the best cars in the segment. It features a large lithium-ion battery that provides a range of up to 373 miles on a single charge. Another of Tesla’s convincing arguments is the constant updates available for all their models, which translate into improved autonomy.

There are three versions of the Model 3. The entry version called “Standard Range Plus” offers a 256-horsepower electric motor with rear-wheel drive and autonomy of 262 miles. It goes from 0 to 60 mph in 5.6 seconds. The second version is the “Long Range AWD”, this one makes 351 horsepower and goes from 0 to 60 mph in 4.8 seconds with a top speed of 144.8 mph, and autonomy of 353 miles.

Among the rivals that aspire to compete with the Tesla Model 3, the Volkswagen ID.6, the Mercedes EQE, and the BMW i4 stand out. Another direct rival is the Volvo Polestar 2. The price range for the Tesla Model 3 in the United States is $37,990-$54,990. 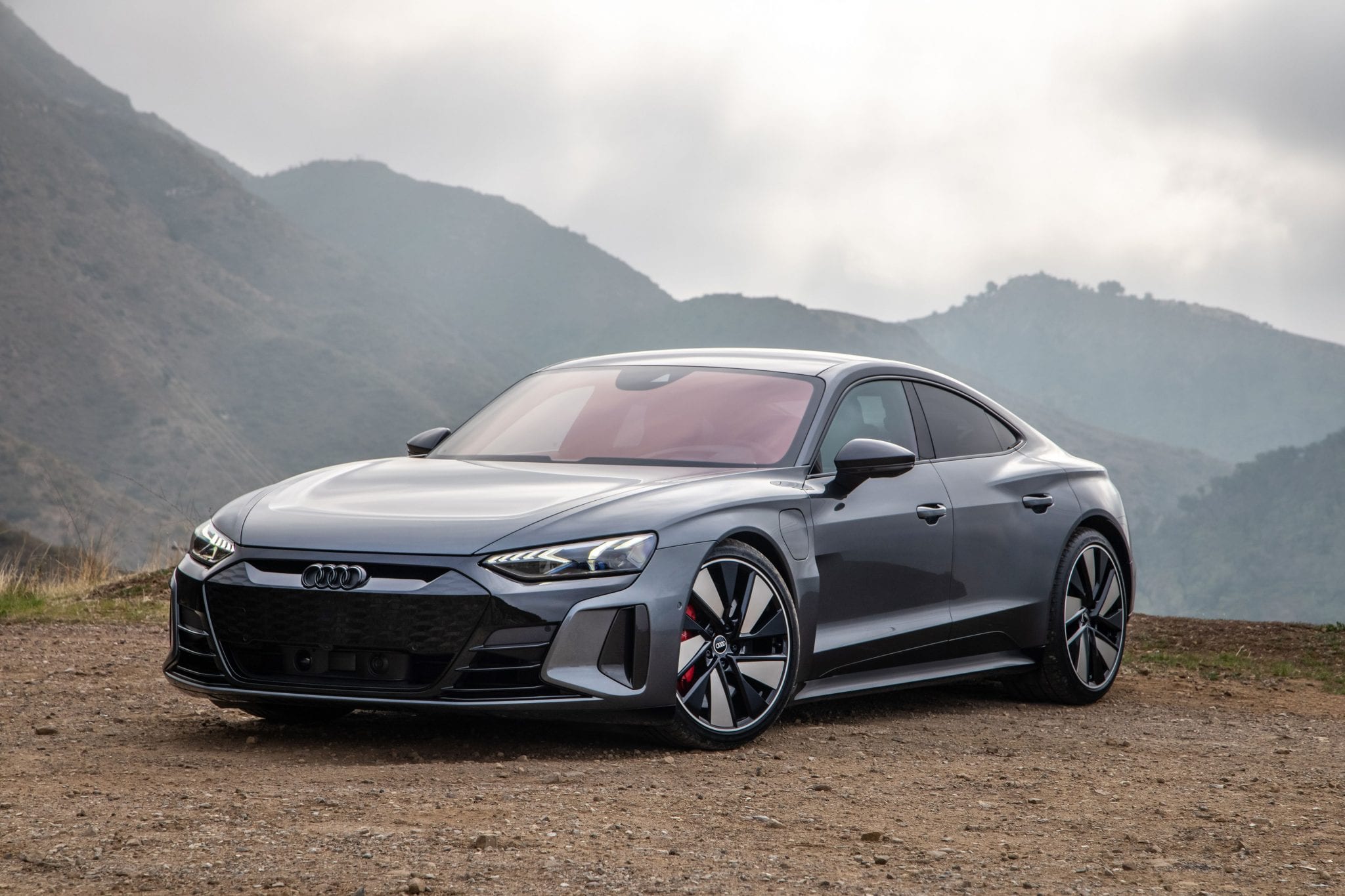 The Audi e-tron GT 2021 is the first modern electric sports car from the brand with the four-ring logo. With a Gran Turismo approach, it produces 476 horsepower and has 302 miles of autonomy thanks to a 93.4-kilowatt-hour battery. Its commercialization has already begun, and the first deliveries will arrive in June.

The e-tron GT is the production version of the e-tron Concept. Like the Porsche Taycan, the e-tron GT is based on the same PPE (Premium Platform Electric) platform developed exclusively by the Volkswagen Group for manufacturing high-performance 100% electric cars.

It carries lithium-ion batteries with 93 kWh gross capacity (85 kWh net capacity) located under the floor of the passenger compartment. This arrangement allows an ideal weight distribution and a very low center of gravity.

Strictly speaking, the e-tron GT is not the first electric sports car of the brand, because that honor went to an electric R8 introduced in 2015, which cost over a million dollars and hardly any units were manufactured.