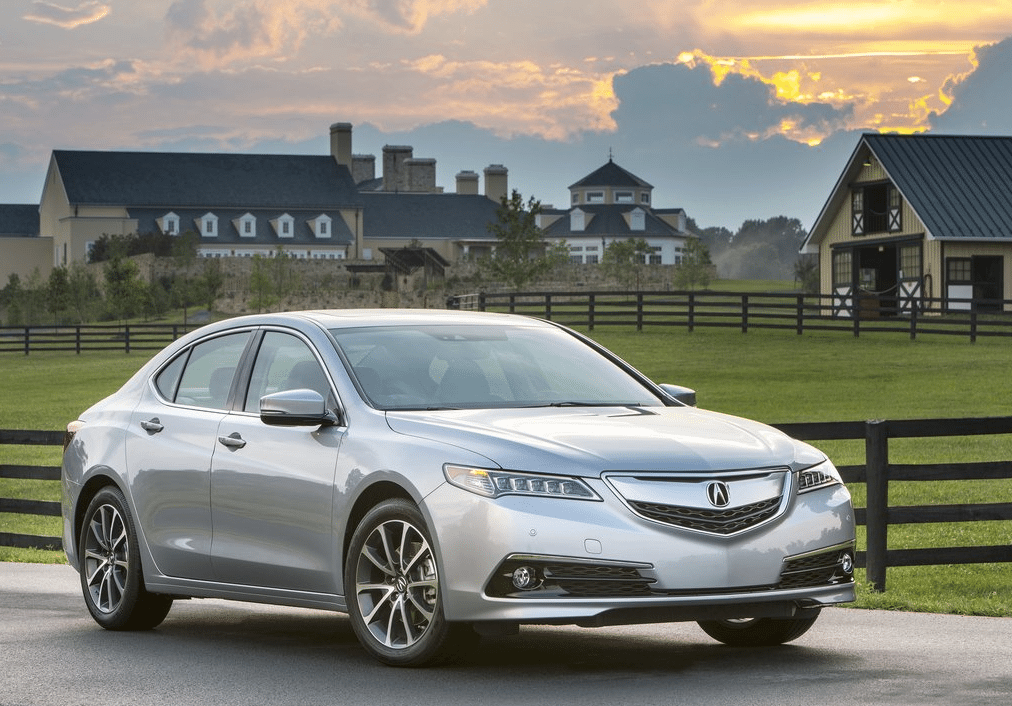 Here you will find Canadian and U.S. sales figures for the Acura TLX. The Acura TLX is Acura’s mid-size luxury sedan . Launched in 2014 it replaced the TL and TSX. Acura likes to promote tech and everyday luxury as the selling point of its models so it isn’t a surprise the TLX offers front-wheel drive with rear-wheel steering or torque-vectoring all-wheel drive to enhance its agility as well as a long list of cool additional tech and electronic driving aids found on much more expensive cars. Each month we compile Acura TLX model sales data and reports for the major North American markets and analyze it. We look at annual sales figures, cars sold each month and add expert analysis so you can see how Acura TLX model is performing in terms of sales success.

If you want more data, we also compile sales data and figures for the entire Acura brand as well as other specific models like Acura ILX, Acura NSX, Acura RDX, Acura RLX, Acura TLX, Acura MDX. The new Acura TLX, was a replacement for the TL and TSX. Don’t forget to see the Acura TLX compared with its rivals in the monthly small and midsize luxury car sales charts on GoodCarBadCar.net

The Acura TLX is positioned as the luxury sedan that’s roomy, comfortable and packed with lots of tech and features for a screaming price compared to the German brands. Based on the Honda Accord platform the TLX is bigger than most of its competition in the segment. With the V6 engine and all-wheel drive this is a lot of car for $35,000 (base model is $32,000).

This sales table of Acura TLX cars sold in the United States and Canada is helpful in seeing how annual sales stack up for the brand. Note that this table is sortable and that it fees the chart below. You can easily change the chart by filtering and sorting the below table.

Data Notes: The new Acura TLX, was a replacement for the TL and TSX.