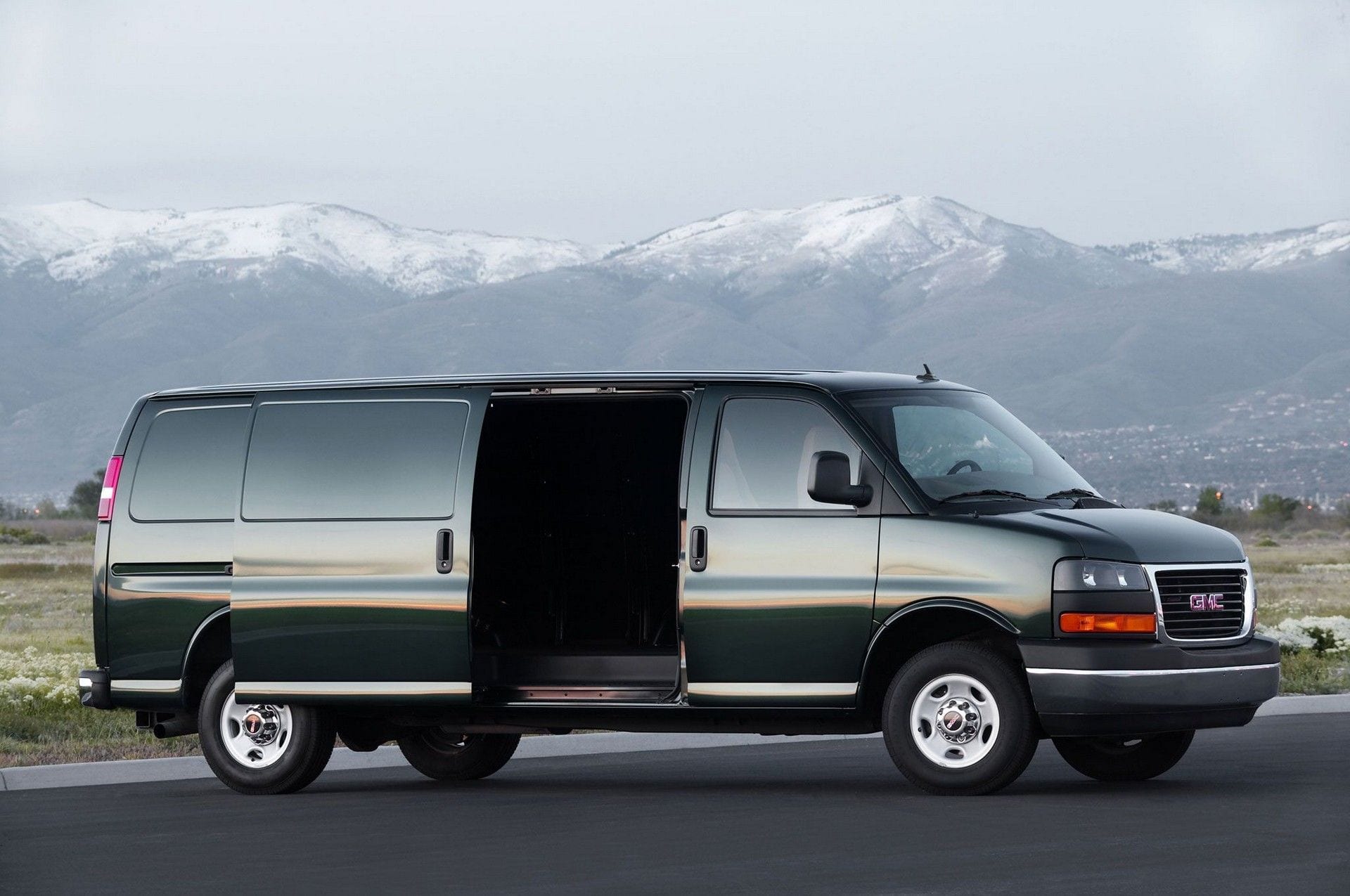 Commercial van sales looked strong in Canada in 2019. The segment saw sales rise for the year slightly, and there was little indication that the segment would struggle at any one point during the year. However, December proved to not be a fantastic month for commercial van sales.

The segment was down by 160 units in the month of December when compared to December of 2018. When you look at the year as a whole, the segment was up by about 1,200 sales.

Leading the pack was the Ford Transit by a long shot. While the model failed to see sales rise in December, 2019 as a whole saw sales jump by a fair amount. The same could be said for several other models.

We’d expect commercial van sales to stay pretty strong in Canada. Ford’s Transit should continue to dominate, but other models might close the gap a little bit.

Data will trickle in throughout the day with the numbers being finalized by EOD. GCBC is also happy to announce that we will be adding quarterly sales reports and comparisons in addition to monthly sales comparisons beginning this quarter. We will also be adding monthly sales tables and charts to the mix as well.

Note: FCA US LLC will end its practice of reporting U.S. and Canada sales on a monthly basis following June results. FCA US and FCA Canada will report monthly sales for May and June. The first quarterly report will occur on October 1, 2019, covering the months of July, August, and September.