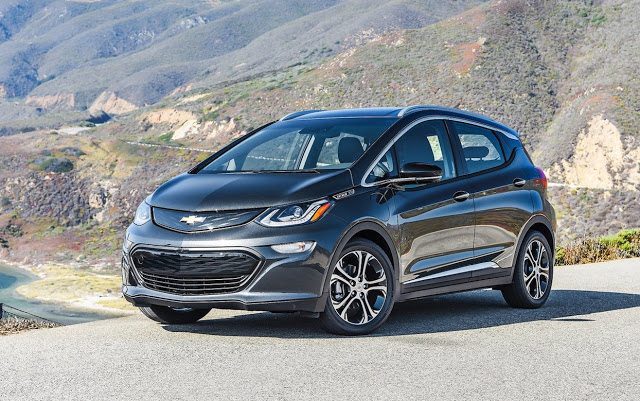 Part of that decline can be laid at the feet, or rather the tires, of the Toyota Camry, America’s  best-selling car. To what extent the Camry can recover from these doldrums – sales fell 10% to 388,618 units in 2016, the lowest total and first sub-400K yeear since 2011 – once the all-new model is introuced at this month’s North American International Auto Show in Detroit remains to be seen. New can’t hurt.

‘;
document.getElementById(“vinads_div”).innerHTML = lfAd;
}
});
Double-digit percentage losses were reported by newer models such as the Hyundai Elantra and Chevrolet Cruze as well as older cars such as the Ford Focus and Ford Fusion.

Reminder: these are 2016 year end rankings, but you can sort cars by December volume by clicking the December 2016 column header, or you can rank cars by improvements or declines using the % columns. Or, most importantly, you can list automakers together by selecting the Car column header.

Source: Automakers & ANDC & WSJ
* Italicized, asterisked, unranked lines are nothing more than available breakdowns, already included in the model’s total, not in addition to the model’s total.
² Total Prius Family sales: down 18% to 12,444 in December, down 26% to 136,632 in 2016.
³ Hyundai USA combines sales of the Genesis and Genesis Coupe. Mercedes-Benz USA, not GCBC, is also intermittently combining E-Class and CLS-Class sales figures.
° Total is a combination of all reported sales figures.
Sales data for brands such as Aston Martin, Ferrari, Lamborghini, Lotus, Rolls-Royce etc. are unfortunately not broken down by model. estimates say sales for Aston Martin and Lotus in 2016 were 1032 and 168 units, respectively.
Tesla, unfortunately, doesn’t release model-specific monthly U.S. sales data, but we source estimates from HybridCars.com and The Wall Street Journal.
HybridCars.com Model S sales estimate: up 51% to 5300 in December, up 16% to 29,156 in 2016.
WSJ Model S estimate: down 23% to 2400 in December, up 13% to 26,525 in 2016.