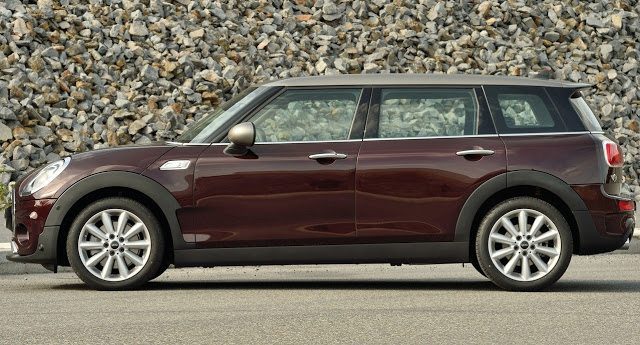 16% of the Minis sold in America in the first four months of 2016 were newly enlarged Clubmans, Mini’s Golf-fighting, Golf-sized wagon.

With four real passenger doors, the Clubman is now a traditional small car, albeit one with barn doors at the back that impinge on rear visibility.

But with a longer wheelbase and more space for people and stuff comes more weight, a trait which does dynamics no favours. Can Mini retain the Cooper’s go-kart-like handling in a bigger, more conventional package?

Alex Dykes’ video review of the 2016 Mini Clubman is the most detailed and thorough on YouTube. Here’s the next 25 minutes of your Saturday.