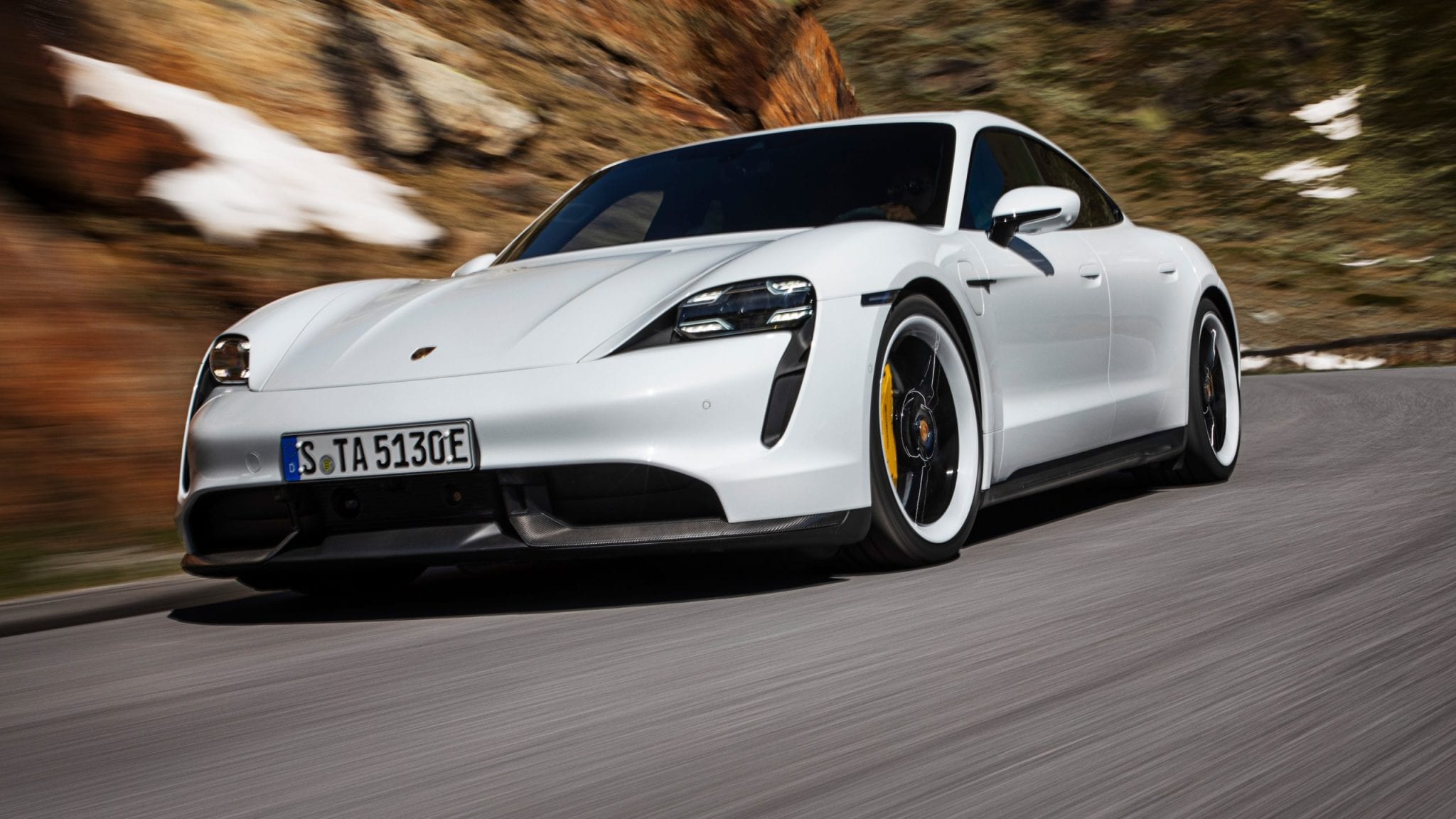 Despite this, The Los Angeles Times reported that the number of EV sales isn’t going up. What does that mean? Automakers need to beat Tesla at its own game or appeal to a new group of car buyers that hadn’t considered an electric car before. These new entrants into the EV market are often called “Tesla Killers.”

There are plenty of new electric vehicles out there in 2020, but of the ones that have popped up, these are the three that I see really challenging Tesla on its home turf. 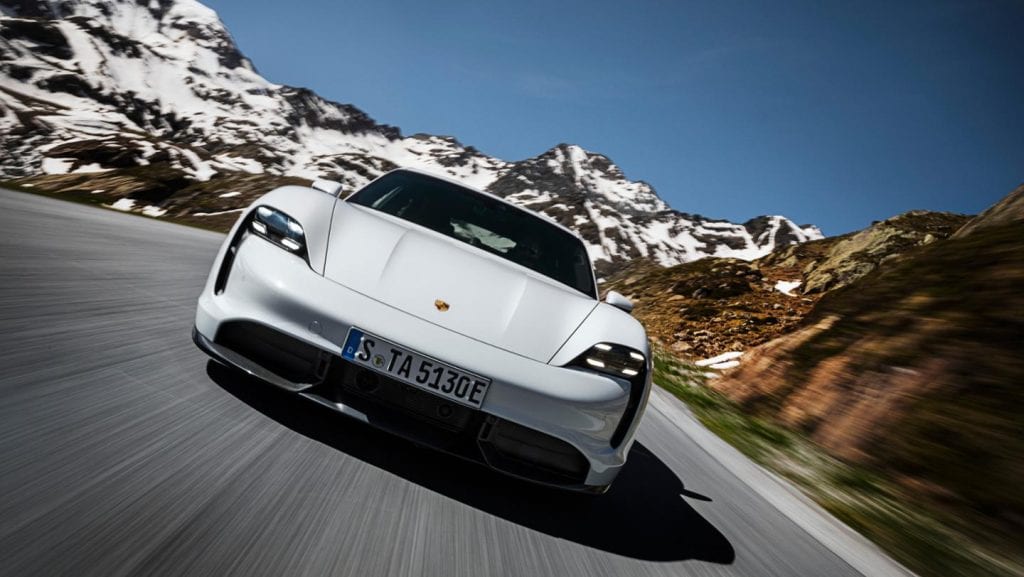 The Porsche Taycan Turbo and Turbo S are the cars that Tesla needs to be most scared of right now. The two different versions of the same car are killer machines, powerful and well-built with handling that even top dog Tesla Model S can’t beat. 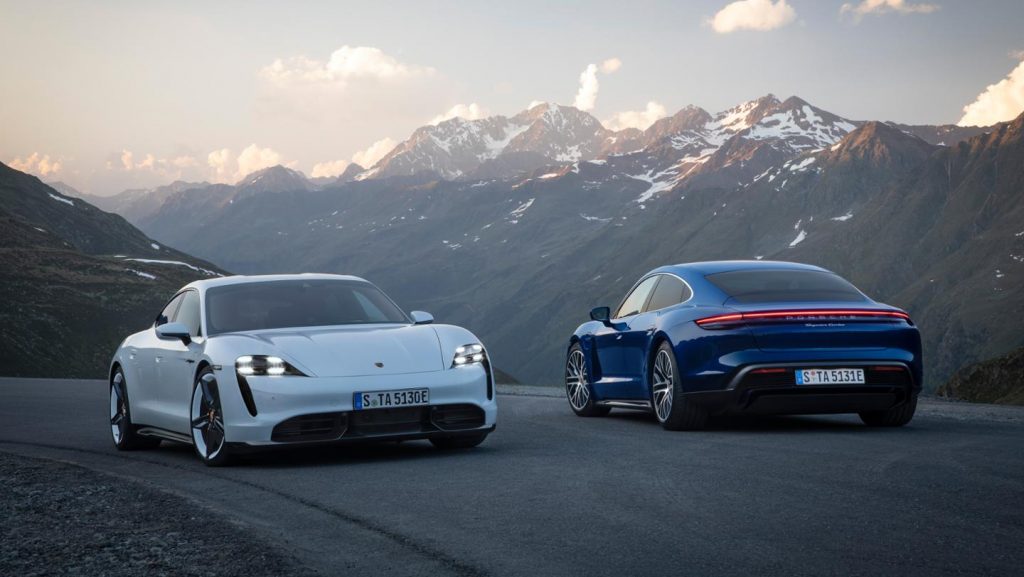 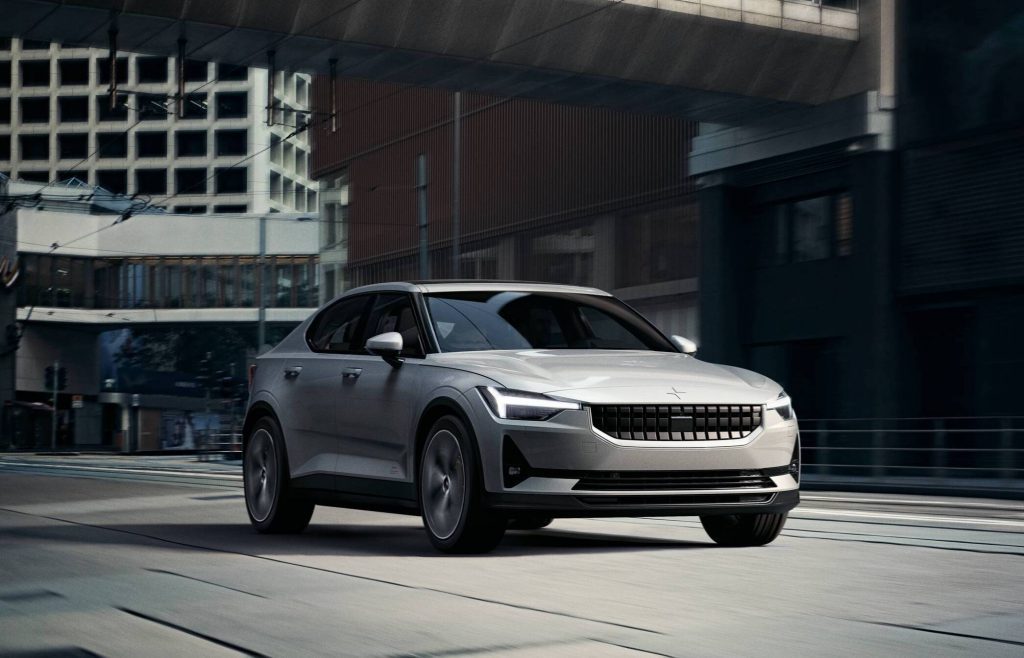 The model features the Compact Modular Architecture, which is also shared with the Volvo XC40. The model features two electric motors that together put out 402 horsepower and 487 lb-ft of torque. The car can do a 0-60 mph run in 4.7 seconds. The top speed has not yet been released. 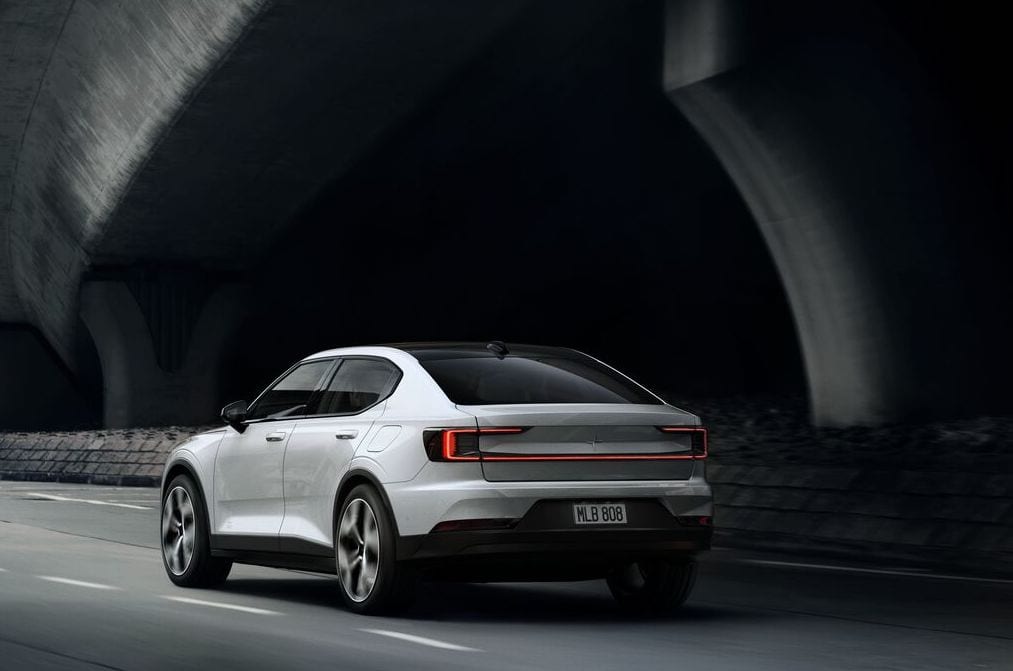 In terms of range, the Polestar 2 can do 275 miles. Polestar uses a battery that is a unit in 78 kWh in 27 modules. The company says it will take approximately eight to 10 hours to charge the car overnight. If you connect a car to a fast charger, the battery can go from 10 percent to 80 percent in about 30 minutes.

The car has a starting price of $63,000, which makes it seriously competitive with Tesla’s models. The company also has a lot of innovative materials, like it’s Vegan interior materials that feel leather-like but isn’t, which helps it stand out from the other models out there. 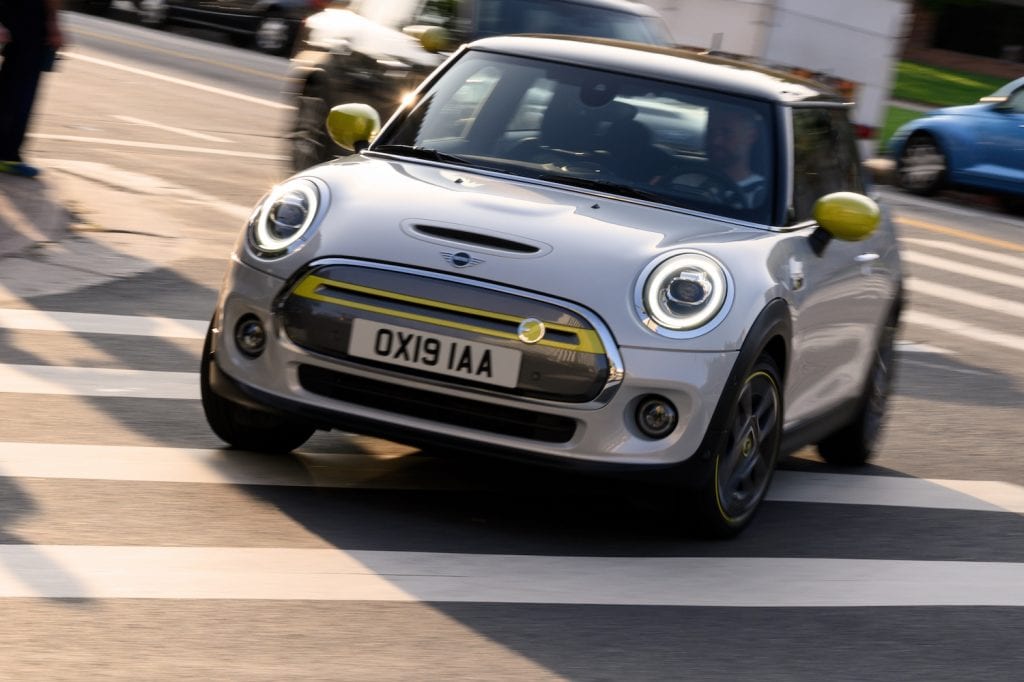 The Mini Cooper SE might not be able to match the range of the other cars here, but the car has plenty of other merits that should honestly pull some buyers from Tesla. Pair the model’s performance and with its low price tag and you have a real winner. 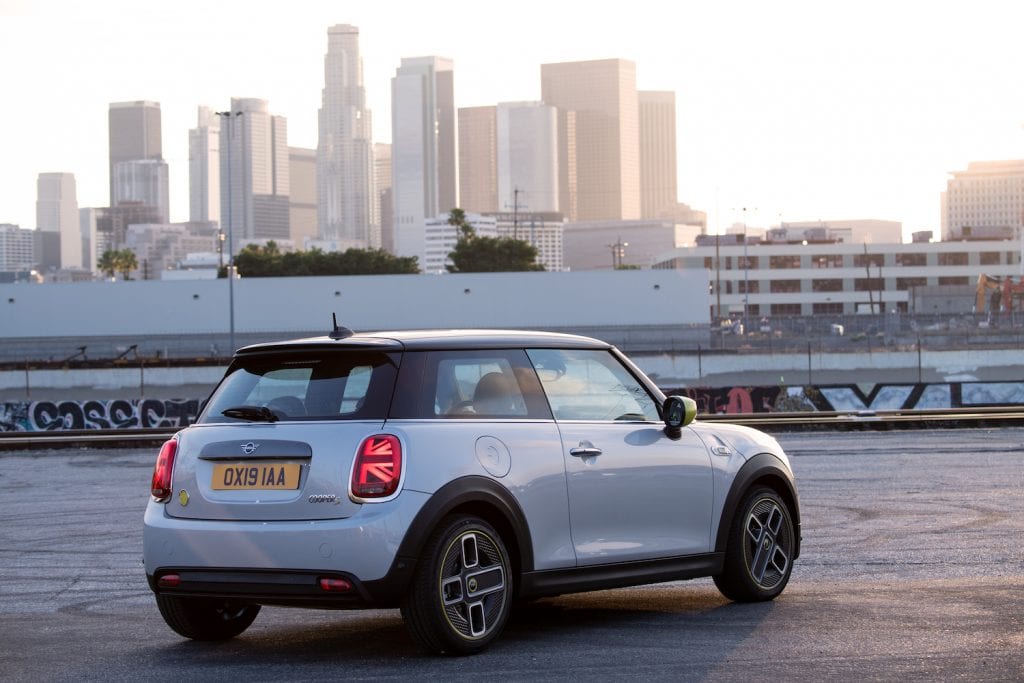 Now for the disappointing part of this. The Mini Cooper SE is only good for 110 miles of range per charge. With fast charging, you can get the battery to 80 percent capacity in just 36 minutes. With a regular household charger, it takes eight hours to hit a full charge. With a Level 2 charger, you’re looking at four hours to a full charge.

Now for the good news, the Mini Cooper SE costs just $29,900. With the $7,500 tax credit that drops to $22,400, which makes it one of the most affordable options out there right now. This challenger certainly won’t take on the Tesla Model S, but it could be a decent alternative to the Tesla Model 3, as long as there was another vehicle in your household for road trips.